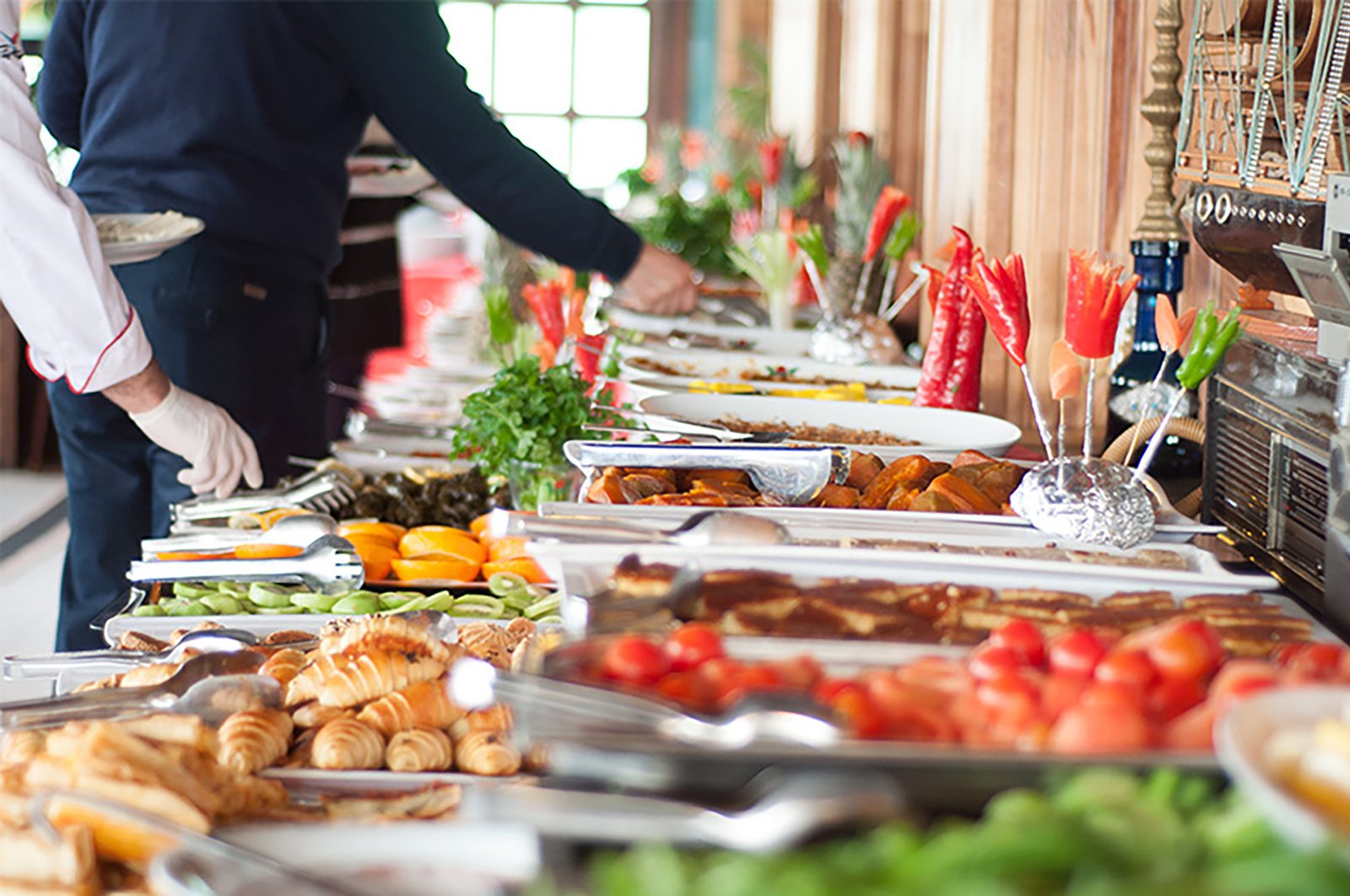 The coronavirus pandemic will be over one day, but the changes it will bring to the tourism sector – one of the most negatively affected sectors from the outbreak – will be radical, sector representatives in Turkey say. Tourists’ avoiding crowded places and hotel owners removing the open buffet system will be one of the biggest changes.

Bulut Bağcı, chairman of the World Tourism Forum Institute, said in a report published by Anadolu Agency (AA) on Wednesday that people are likely to become traumatized from situations like a pandemic, and even though the outbreak will not last forever, it will certainly reflect on the habits of tourists.

People might be afraid of traveling again in the first place, and it will take time to return to their old habits and applications, he said.

Tourism, which has an annual economic size of $1.7 trillion, as Bağcı stated, is one of the sectors most affected by the pandemic, and this year's loss from the sector will be at least $1 trillion.

Bağci went on by saying that tourists will tend to minimize their contact even after the pandemic ends.

He noted that people will not prefer crowded hotels for awhile, but boutique hotels or resorts will be popular instead.

The touristic period can also be changed, Bağcı argued, saying, "People will no longer prefer the most crowded periods of the tourism seasons to go on holiday. They will go on holiday in quieter periods and with fewer people.”

Bağcı also noted that people will stay away from public activities for a while, and holidays with less contact, more calmness and fewer people will be at the forefront.

Bağcı stated that one of the radical changes will be in the eating and drinking habits of tourists.

He said that until now the "open buffet" was a prominent concept in Turkey’s tourism sector, but it might be changed indefinitely as people will no longer want to take their food with same apparatuses of hundreds of others.

Bağcı stated that 2,000 people would eat from the same open buffet in a hotel with 800 rooms before, but this concept will be likely avoided due to social distance.

Meanwhile, Bağcı noted that the closure of open buffets will significantly drop the food waste which was recorded as an annual 26 million tons, according to 2018 figures, corresponding some TL 214 billion.

"Buffets were also a very serious source of food waste,” he said.

Staff working in the hotel restaurants will also be periodically tested for communicable diseases from now on and a doctor's presence at hotels will be very important, Bağcı concluded.