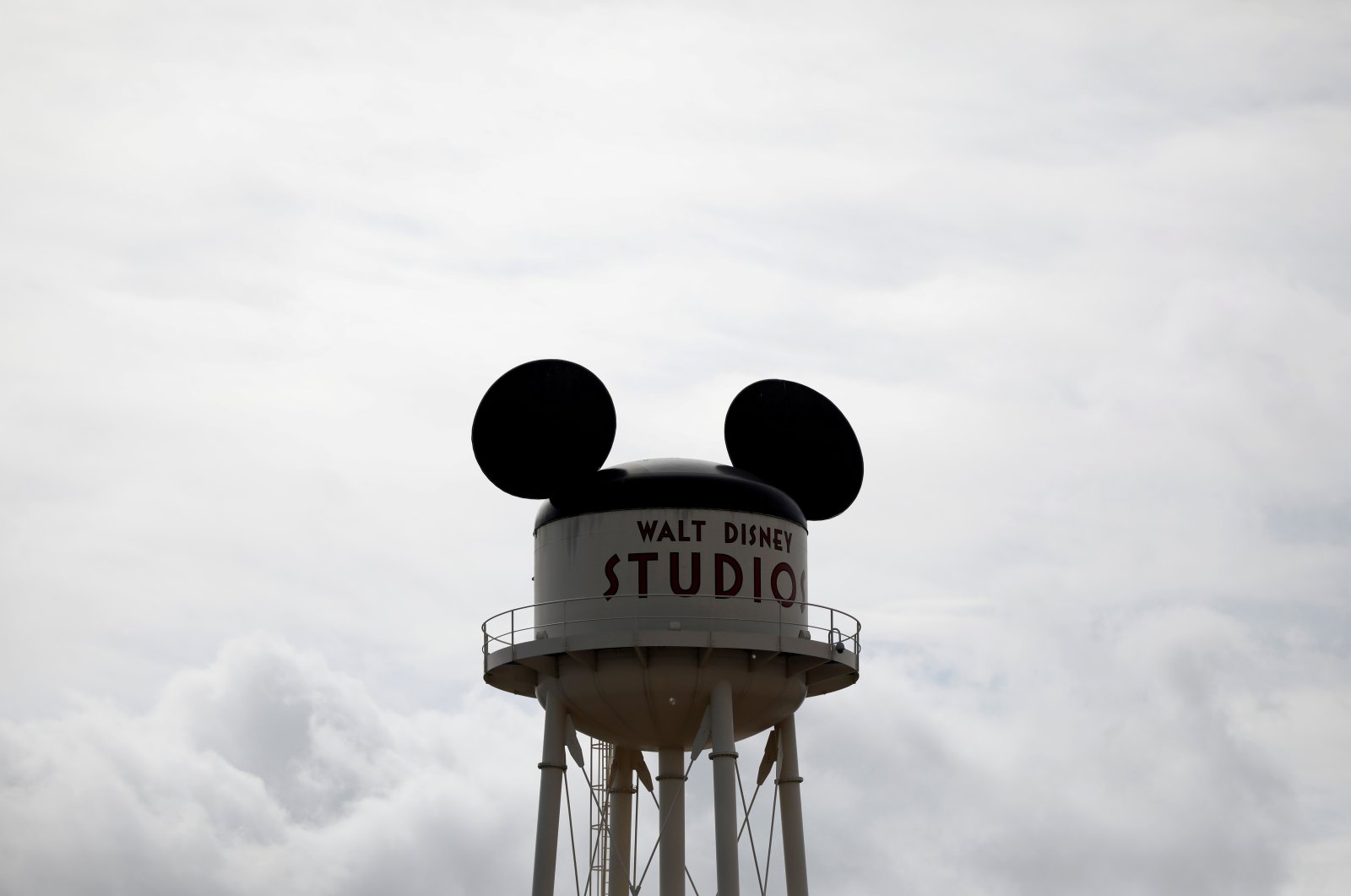 Walt Disney Co. estimated on Tuesday that global measures to contain the coronavirus pandemic cut profits by $1.4 billion, mostly from its shuttered theme parks but said it would reopen Shanghai Disneyland to a reduced number of visitors next week.

It is unclear when Disney's other parks in Asia, the United States and France would again welcome visitors, executives said, or when the company's range of idled businesses including retail stores and cruise ships would return.

Disney said it will not pay a dividend for the first half of the fiscal year, which will preserve $1.6 billion in cash assuming it had kept the dividend constant at 88 cents per share.

Bob Chapek, who became Disney's chief executive in February just as the novel coronavirus was spreading around the globe, said Disney would reopen the Shanghai park on May 11.

The Chinese government has asked Disney to cap attendance at 30% of capacity, or roughly 24,000 people, Chapek said. Disney will restart operations with "far below" that number for a few weeks while it adjusts to new safeguards including social distancing, masks and temperature screenings, he said.

"While it's too early to predict when we'll be able to begin resuming all of our operations, we are evaluating a number of different scenarios to ensure a cautious, sensible and deliberate approach to the eventual reopening of our parks," Chapek said.

Just three months ago, Disney was boasting about a record year for its movie studio and a strong start to the company's dive into the streaming media wars.

By mid-March, all of the company's theme parks were closed, movie theaters went dark, and television and film production were put on hold. Plus, Disney's ESPN sports network was left with no major live sports to broadcast.

"In total, we estimate that the COVID-19 impacts on our current quarter income from continuing operations before income taxes across all of our businesses was as much as $1.4 billion," Disney said, adding that $1 billion of that came from losses at theme parks.

Disney posted adjusted earnings per share of 60 cents for January through March, down 63% from a year earlier and short of the 89 cents expected by analysts, according to IBES data from Refinitiv. Net income from continuing operations dropped 91% to $475 million.

Shares of Disney fell 2.8% in after-hours trade to $98.30, after losing 2% during the regular session. Before the earnings report, Disney's shares had lost more than one-quarter of their value this year.

Disney is expected to take a larger hit in the current quarter, which ends in June. The company said it does not intend to provide financial guidance for the rest of the year.

It has taken steps to cut costs, including putting 120,000 employees on furlough, according a filing with securities regulators.

Executives, whose salaries have also been reduced, said they were optimistic that Disney would rebound once the coronavirus crisis subsides.

"I have absolute confidence in our ability to get through this challenging period and recover successfully," said Executive Chairman Bob Iger, who stepped down as CEO in February.

Iger opened the call with a statement about Disney’s history of resilience before handing over to Chapek to address the company’s unprecedented challenges.

One area gaining as audiences shelter at home is Disney+, the streaming service the company launched in November. Disney+ had 54.5 million paying subscribers as of May 4, up from 50 million on April 8.

The direct-to-consumer and international unit, which includes Disney+, is still spending large sums to build the service. The division lost $812 million in the just-ended quarter, less than the analyst forecast of $861 million.

At the parks, experiences and products division, operating income dropped 58% from a year earlier to $639 million.

Media networks, which include ESPN and broadcaster ABC, reported profit of $2.4 billion. That was a 7% increase from a year earlier, boosted in part by the addition of the FX and National Geographic Networks purchased from 21st Century Fox.

Profit at the movie studio fell 8% from a year earlier to $466 million. Disney released Pixar movie "Onward" just before theaters closed, then quickly moved it to video on demand for home viewers.

Overall revenue for the quarter rose 21% to $18 billion, just ahead of analyst forecasts of $17.8 billion.