Domestic tourists could be lifeline for virus-hit tourism sector 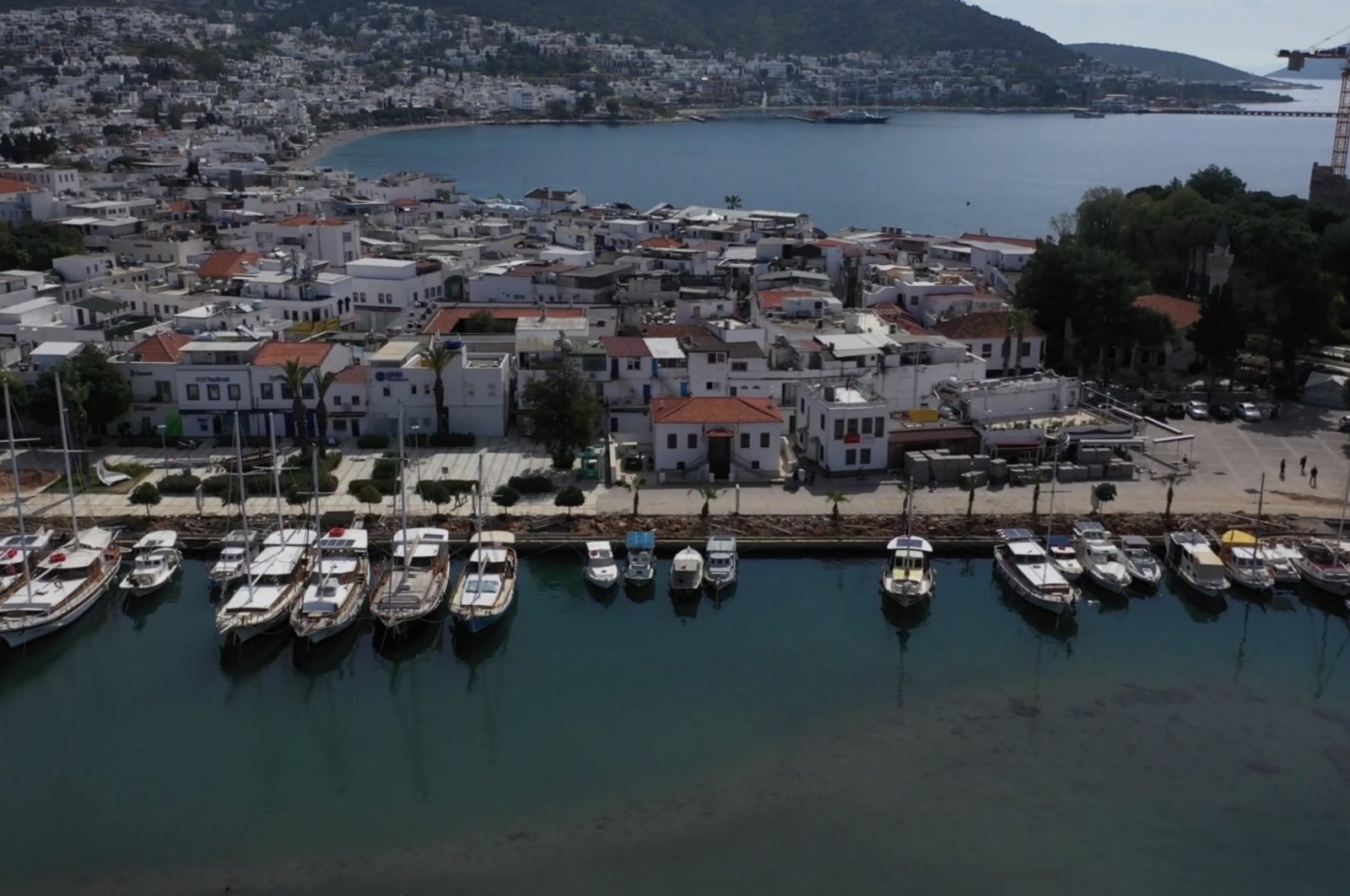 Severely affected by the pandemic, the tourism industry is hopeful of revival with both cheaper prices and the upcoming Eid al-Fitr holiday, due at the end of May, as it looks to rely on and welcome more local visitors

Turkey’s vital tourism industry has been deeply affected by the coronavirus pandemic, but it continues to rely on domestic visitors, whom it sees as a lifesaver, according to sector representatives.

The start of this year seemed promising for Turkey as it welcomed a total of 3.52 million tourists in the January-February period, a 9.69% year-on-year increase, culture and tourism data showed, prior to worldwide travel restrictions.

However, signs now point to the country experiencing a severe hit in the following months, along with many other tourism destinations worldwide.

The outbreak has put tens of millions of jobs in the global tourism and tourism sector at risk. World Travel and Tourism Council last month said the pandemic is putting up to 50 million jobs in the industry, with travel likely to slump by a quarter this year and Asia being the most affected continent. International travel is expected to fall at least 10.5% this year, the biggest year-on-year drop, the industry consultancy Tourism Economics recently said.

The industry now sees domestic visitors as a lifesaver, Ramazan Becer, the head of a digital technology and tourism firm CRM Group, said.

"There will be a revival in the sector with both the cheaper prices and the coming of the Ramadan Feast," Becer told Anadolu Agency (AA) Monday.

Eid al-Fitr, or the Ramadan feast after the holy month of Ramadan, will be celebrated at the end of May.

Culture and Tourism Minister Mehmet Nuri Ersoy earlier this month said the tourism season is expected to be on hold until the end of May, expressing hope that activities would start again during the Ramadan Feast.

Ersoy noted that he expects flights to return to normal by the end of June, with air traffic from Asia likely to be opened first, followed by Russia, then the Balkans and Europe.

The country can welcome 38 million tourists and earn $25 billion in 2020, compared with $34.5 billion last year, estimated Becer, who said the Tourism Ministry made great efforts by taking required measures since the first case of the coronavirus in the country.

The country last month announced a TL 100 billion ($14.7 billion) stimulus package to support businesses and industries affected by the fallout of the outbreak. It supports several companies and sectors as well as the tourism sector by paying personnel salaries and postponing loans and taxes.

The tourism accommodation tax was also suspended until November to support the sector.

Becer said the biggest problem in the sector is for aviation companies that he thinks should be supported to keep them afloat. If support is not provided, the aviation sector will continue to have problems, he said.

Even though we are currently in the early reservation period, several tourists have already canceled plans due to the virus, he said.

"With panic, people are trying to cancel their vacations as if this virus will not pass in July and August," he said, noting that people this year prefer to have their vacation in the provinces they live.

Becer asserted that if reservations stop by the end of April, hotels will enter the tourism season with a 5-10% occupancy rate. "There will be serious competition, and all hotels will focus on the domestic market. Prices will be more favorable than the past two years," he added.

Russian tourists who prefer to visit Turkey every year, would face difficulties because of a 30% decline in the ruble.

He proposed hotels to use social media efficiently and contact their customers directly to attract more tourists. "I have 20 years of experience in the tourism sector, and I have never seen three successful seasons in a row," he said.

Becer added that tourism companies should always attach importance to domestic tourists to continue having visitors every season.

The coronavirus infected around 57,000 in Turkey and caused nearly 1,200 deaths, according to official figures on Sunday.

Since appearing in Wuhan, China last December, the novel coronavirus has spread to at least 185 countries and regions.

Data compiled by the U.S.-based Johns Hopkins University shows worldwide infections surpassed 1.85 million, with the death toll above 114,200, while more than 434,700 have recovered.