Emirates Airlines to suspend all passenger flights from March 25 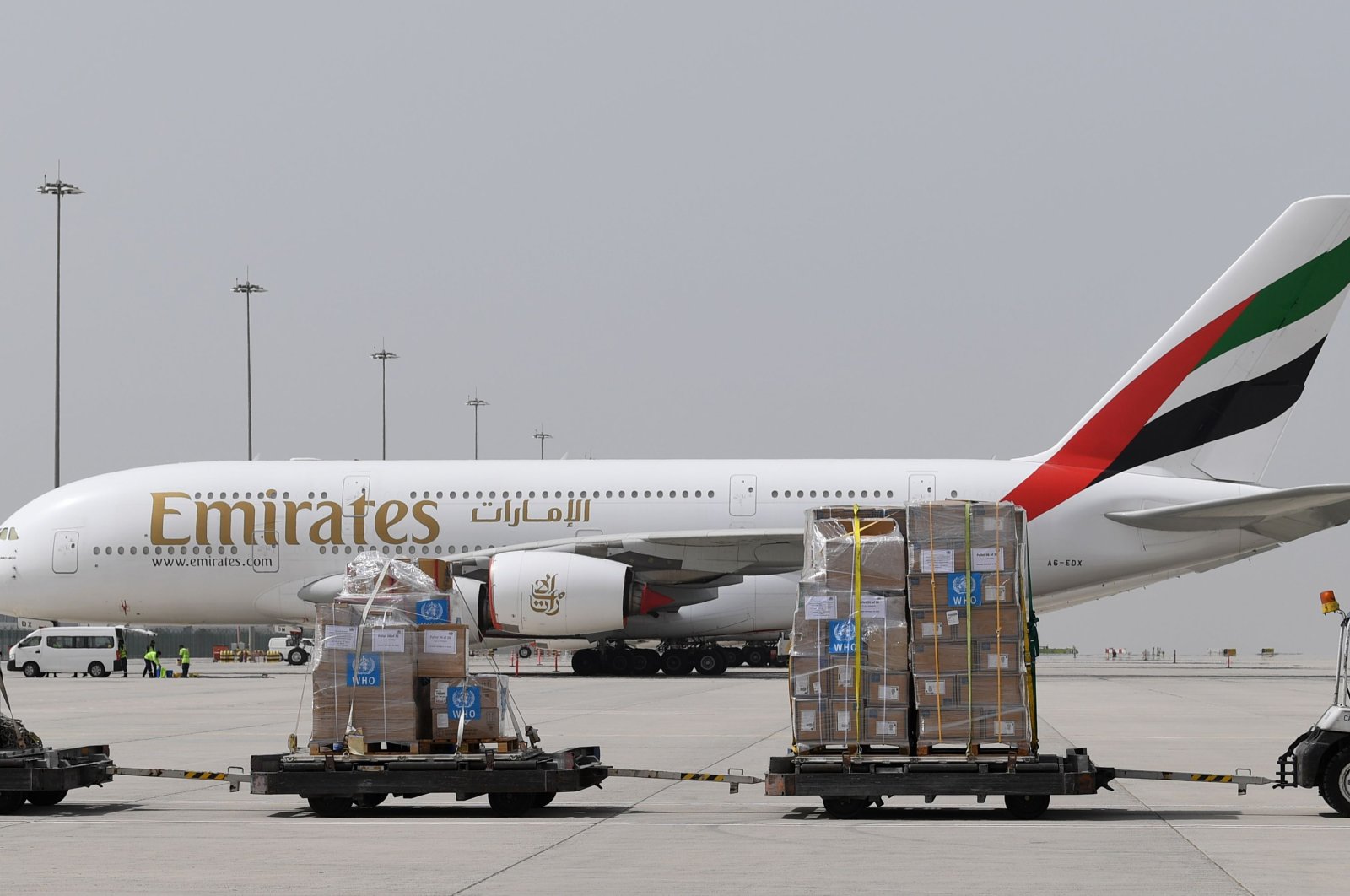 Long-haul carrier Emirates will suspend all passenger flights as of Wednesday over the new coronavirus outbreak.

The decision is a major one for the Dubai-based, government-owned airline built on linking the East to the West.

"By Wednesday 25 March, although we will still operate cargo flights, which remain busy, Emirates will have temporarily suspended all its passenger operations," the airline's chairman and CEO Sheikh Ahmed bin Saeed Al-Maktoum said in a statement.

A statement from the carrier quoted Sheikh Ahmed bin Saeed Al Maktoum, as saying: "The world has literally gone into quarantine due to the COVID-19 outbreak. This is an unprecedented crisis situation in terms of breadth and scale: geographically, as well as from a health, social, and economic standpoint.”

"We find ourselves in a situation where we cannot viably operate passenger services until countries re-open their borders, and travel confidence returns,” he added.

"We continue to watch the situation closely, and as soon as things allow, we will reinstate our services," Al Maktoum said.

The United Arab Emirates on Friday announced its first two deaths from the COVID-19 disease, having reported 153 infections so far, of which 38 people have recovered.

Maktoum said that, until January this year, the Emirates Group was "doing well" against current financial year targets, but "COVID-19 has brought all that to a sudden and painful halt over the past six weeks."

"The world has literally gone into quarantine due to the COVID-19 outbreak," he said.

The disease first emerged in China in late December and was declared a pandemic by the World Health Organization (WHO) earlier in March.

Gulf countries have imposed various restrictions to combat the spread of the virus, particularly in the air transport sector.

The UAE has stopped granting visas on arrival and forbidden foreigners who are legal residents but are outside the country from returning.