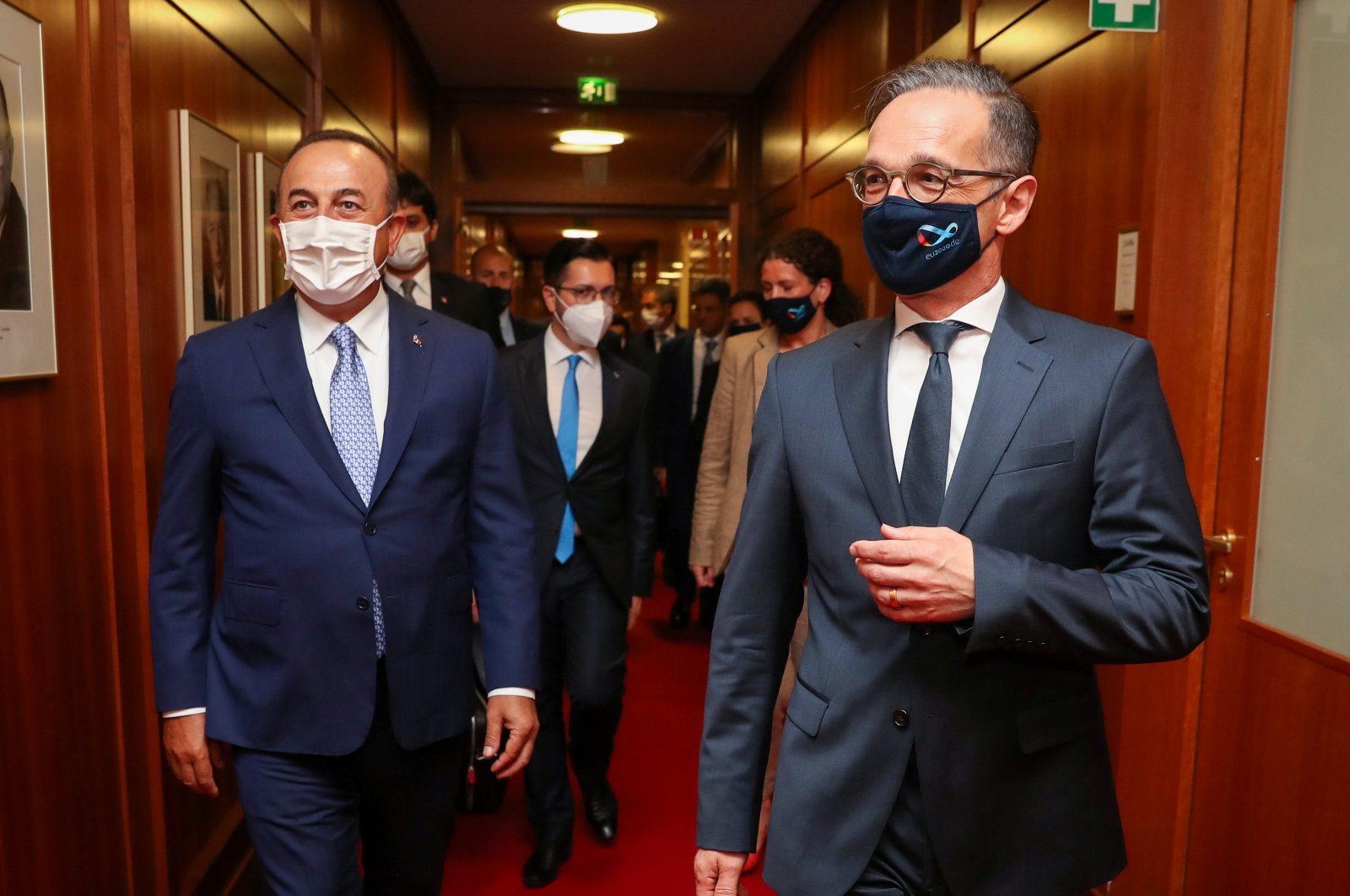 The European Union’s decision to keep travel restrictions on Turkey despite the declining numbers of active coronavirus cases in the country has political motivations rather than due to health concerns, the German media has suggested, echoing the protests of Turkish politicians who have urged the bloc to reverse its decision.

A piece in daily Die Welt published Thursday said the case count in Turkey was no worse than many other countries and that the travel restrictions against Turkey were not reasonable from a health standpoint.

The piece also cited Turkish Foreign Minister Mevlüt Çavuşoğlu's statement on how the safety of hotel facilities in the country had been ensured with help of German company TUV and a Turkish “health tourism certificate” program.

According to the report, medical realities in Turkey played a secondary role in Germany's COVID-19 foreign policy.

Speaking at a promotional event for the country’s certificate program in Antalya on Sunday, Çavuşoğlu reiterated that the EU's choice of countries with travel restrictions had been politically motivated.

The minister argued that many of the countries to which travel had been allowed were in a worse position than Turkey and urged European officials to treat countries objectively.

Çavuşoğlu also lauded Turkey’s handling of the pandemic and said the country has one of the world’s best health care systems and infrastructures.

Despite the EU decision, Hungary told Turkish authorities last week that it would keep Turkey on its “safe-to-travel” list, Çavuşoğlu said.

Turkey was also among 59 countries the U.K. also announced arrivals from which would be exempt from quarantine measures from July 10.

Meanwhile, another German news outlet Redaktionsnetzwerk Deutschland (RDN) said Turkish criticism of travel restriction decisions by Berlin and Brussels had justifiable points and added that Germany's travel warning ought to be based on a better rationale.

Stating that Germany could be accused of abusing the travel issue with Ankara unless it justifies its decision, RDN went on to say that the unjustified moves would not be politically wise or honest, adding that German travelers should not suffer due to political disputes.

The list, formally adopted on Tuesday, is to be revised fortnightly.

Turkey has so far recorded nearly 205,000 confirmed coronavirus cases, while over 179,000 patients have recovered. The country's death toll stands at 5,206, and a normalization process is underway while the public attempts to maintain the wearing of masks and social distancing.

The country recently adopted a healthy tourism certification program with the collaboration of several government ministries to ensure the safety of tourists amid the outbreak. Under the program, a variety of rules and measures have been outlined for transportation, accommodation and tourist facilities, while employee training has been proscribed as well as checks on the health status of travelers.