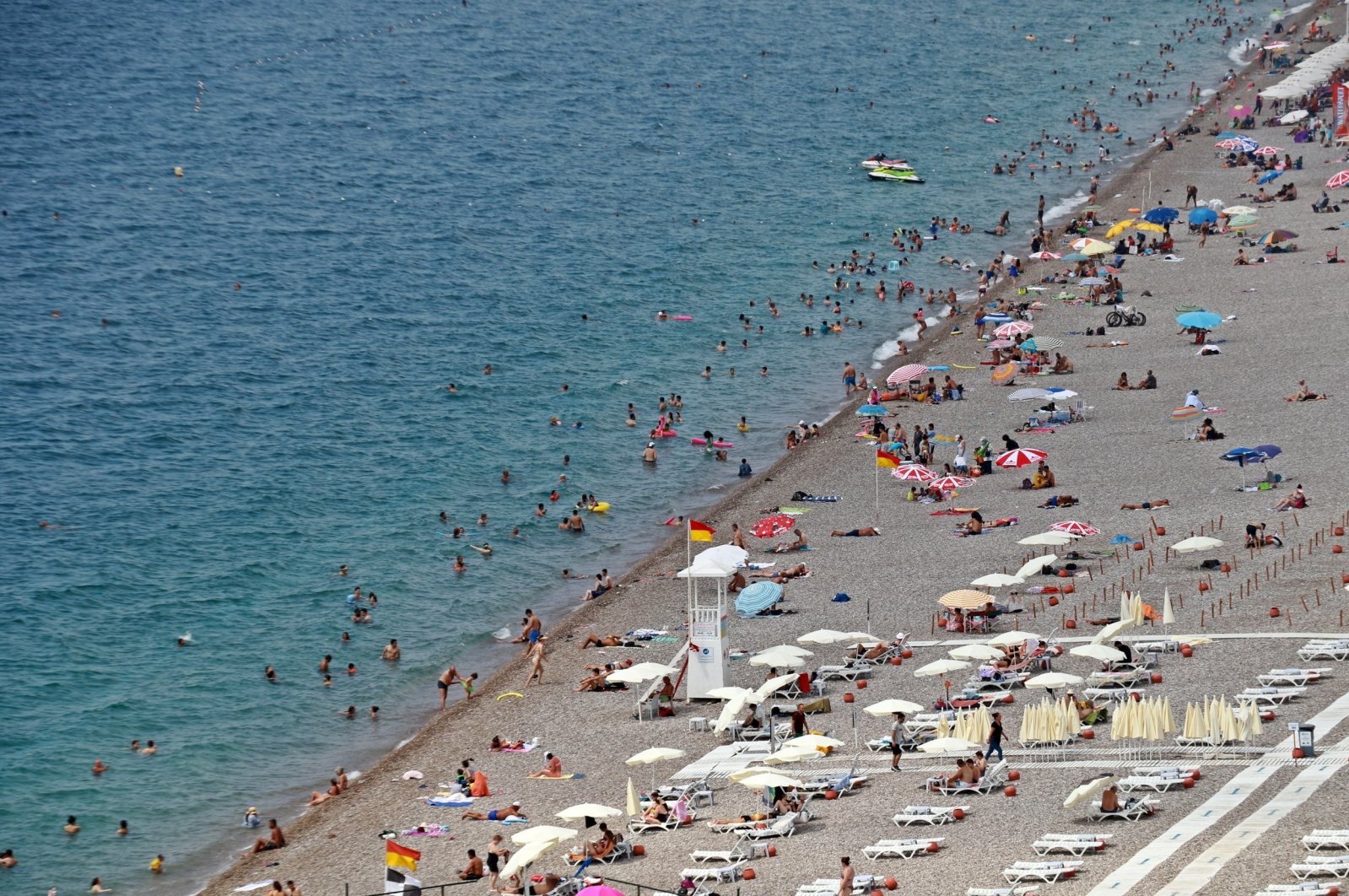 Germany has lifted a warning against traveling to four Turkish seaside provinces with low coronavirus infection rates as part of a deal to help revive tourism between the two countries, the German government said Tuesday.

The German foreign ministry said it was dropping warnings against travel to tourism destinations such as Antalya, Izmir, Muğla and Aydın on the Mediterranean, where the coronavirus’s prevalence stood at only five new infections per 100,000 inhabitants over the course of a week.

"Turkey has developed a special concept of tourism and hygiene for these four regions in order to allow for safe tourism in line with the pandemic conditions," government spokeswoman Ulrike Demmer said in Berlin.

Turkey would also require all travelers leaving for Germany to show a negative coronavirus test taken within 48 hours before leaving, the ministry's statement added.

The German government had in June decided to lift its global travel warning only for EU member states and Schengen-associated countries – namely Iceland, Liechtenstein, Norway and Switzerland – but extended it for all the other countries, including Turkey, until the end of August.

On the other hand, in a list unveiled in June, the EU decided to exclude Turkey, along with the U.S. and other countries, from a list of countries recommended for nonessential travel.

Ankara described the decisions as disappointing and had called on Germany and the bloc for a reversal, citing measures taken to combat the pandemic as well as its efforts and successes.

Some 3 million of Germany’s 80 million inhabitants have a Turkish ethnic background, while Turkey’s coasts have historically been among the most popular tourist destination for Germans of all ethnicities.

Last year, Turkey was the second most popular tourist destination for Germans after Spain, according to German Travel Association DRV. Nearly 5 million German tourists traveled to Turkey in 2019.