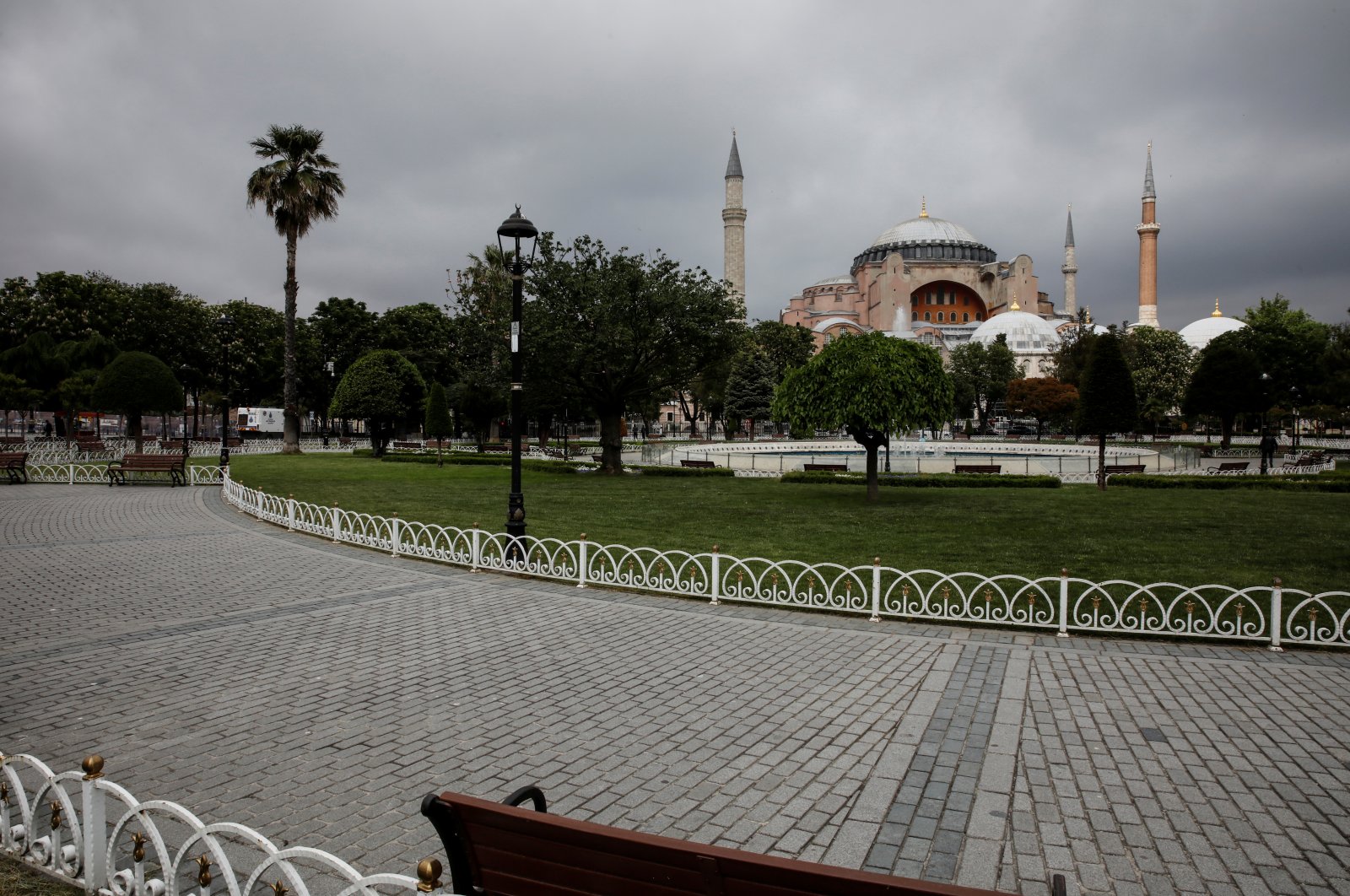 In an interview with German newspaper Handelsblatt, Pololikashvili said this prediction for the coronavirus-hit sector was based on the assumption that countries around the world would gradually open their borders from August.

UNWTO forecasts published in early May suggested that the number of tourists worldwide could fall by between 60%-80% in 2020 as a result of the pandemic.

The agency suggested that so-called air corridors allowing tourists to travel between countries at low risk of coronavirus contagion could help to restart the global tourism industry. The corridors would represent the "first steps" towards re-establishing international links, Pololikashvili said Wednesday.

The idea has already gained traction in parts of Europe. Officials in Spain's tourism-reliant Balearic Islands have suggested German travelers should be allowed to fly back as soon as possible. Countries with large tourism sectors in Europe and beyond have suffered badly as travel restrictions have decimated visitor numbers and left many businesses that rely on the trade struggling to survive.

Pololikashvili said the UNWTO had opposed the travel shutdowns from the start and criticized the coordination of lockdown measures as chaotic. He called on the European Union to reopen not only to tourism within the bloc but also to external countries such as Turkey, arguing that it was "impossible to have 100% security" from the virus.

In March alone, tourist arrivals dropped by 57% after lockdowns and travel restrictions were imposed in many countries. The 67 million fewer international tourists in the three months to March has already translated into $80 billion of lost exports.