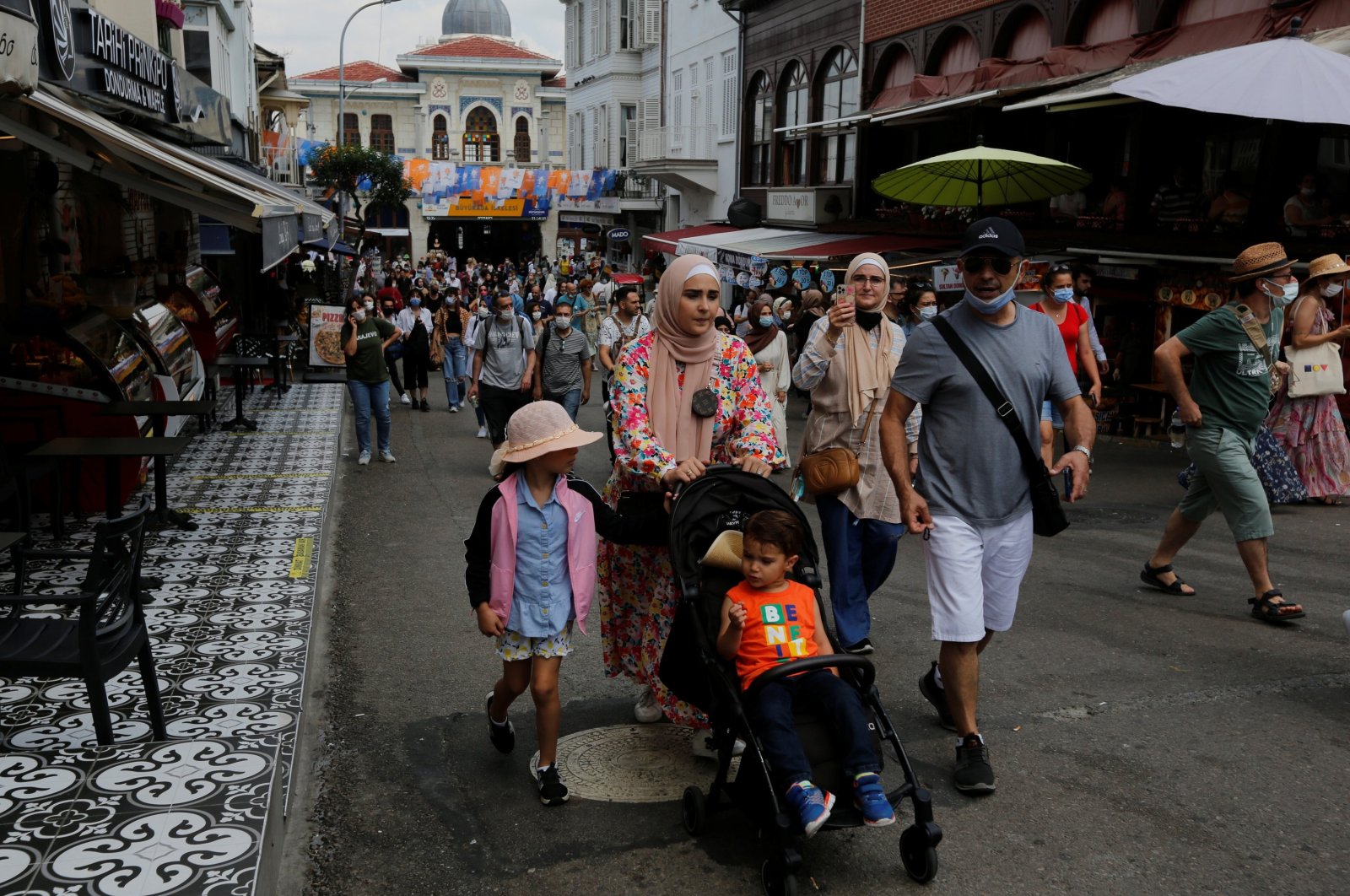 Turkey’s touristic metropolis, Istanbul hosted 5.8 million tourists in the first nine months of this year, already surpassing the numbers achieved throughout 2020 when the sector took a major blow from the COVID-19 pandemic.

In September alone some 975,916 tourists have visited the city, according to official data by the Istanbul Provincial Directorate of Culture and Tourism.

The number of tourists increased by 111% in September compared to the same month of the previous year, while the numbers have surged every month since March this year, the data showed.

Around 973,010 travelers came to Istanbul via air transportation in September while 2,906 arrived by sea, marking an increase of 112% and 6% respectively.

Istanbul Airport was preferred by 70% of foreigners arriving by air and Sabiha Gökçen Airport by 29%.

Iranians made up the majority of foreigners who came to Istanbul in September with 105,958 tourists arriving from the country. Iranian tourists constituted some 10.86% of the total number of visitors in the month in question.