Lack of rental cars leads to nightmarish prices for vacationers 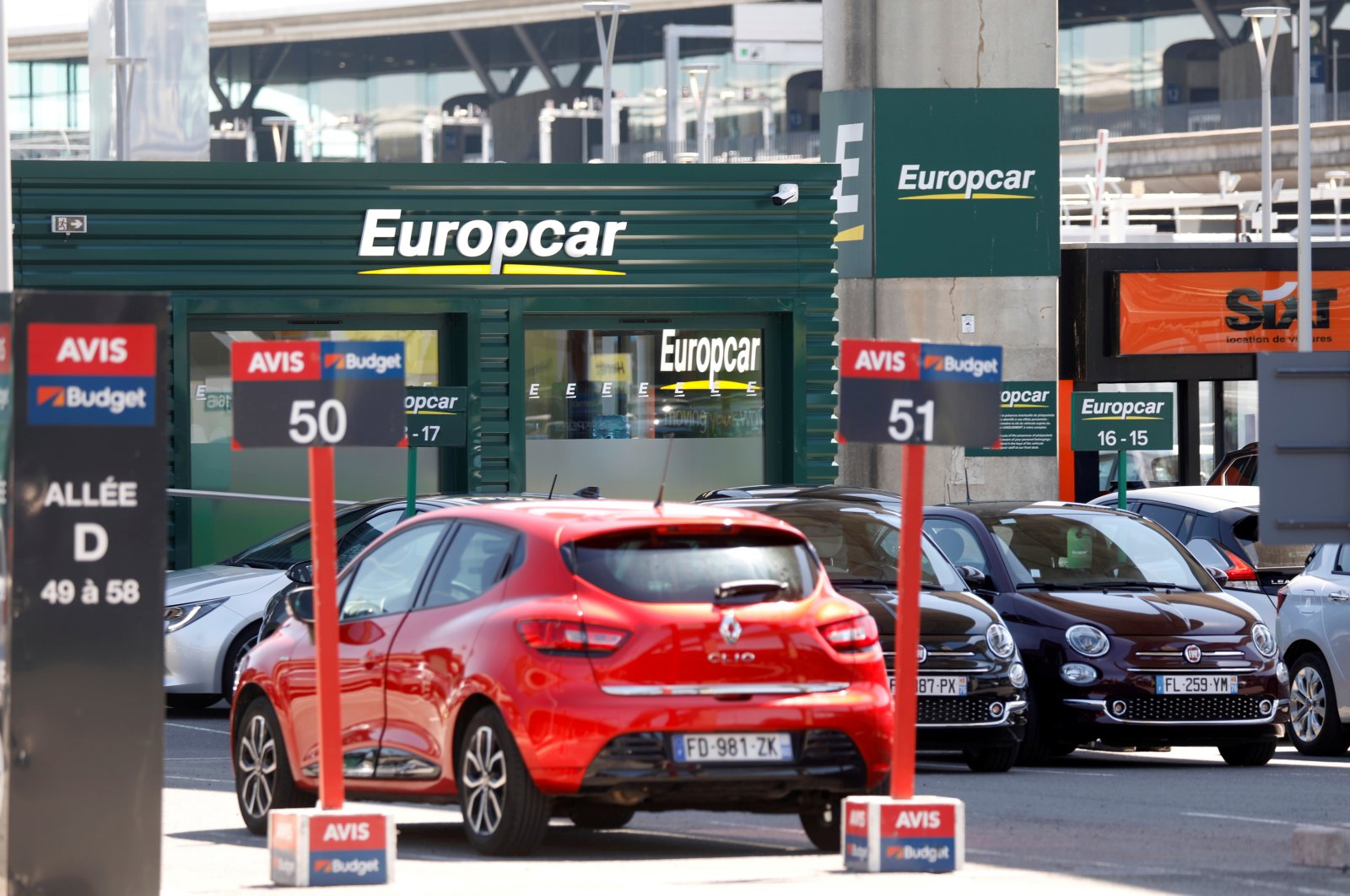 After long months of lockdowns and curfews, Europeans are looking forward to jetting off for a bit of sun and sand – only to find that their dream vacation risks turning into a nightmare as no rental cars are available.

In many areas popular with tourists, cars are simply not available or subcompacts are going for a stiff 500 euros ($600) per week.

According to Carigami, renting a car for a week this summer will set tourists back an average of 364 euros compared to 277 euros two years ago.

According to another website, Liligo, daily rental costs have nearly doubled on the French island of Corsica. At the resort city of Palma on the Spanish island of Mallorca, rental prices have nearly tripled.

Today's problem is a direct result of the coronavirus pandemic.

Faced with the near absence of clients, selling off vehicles to raise cash made a lot of sense for car rental firms struggling to survive.

"Everyone drastically reduced their fleet," said the head of Europcar, Caroline Parot.

Until the spring, most companies still had fleets roughly a third smaller than in 2019, she said.

Car rental firms are used to regularly selling their vehicles and replacing them, so rebuilding their inventory should not have been a problem.

Except the pandemic sent demand for consumer electronics surging, creating a shortage of semiconductors, or chips, that are used not only in computers but increasingly in cars.

"A key contributor to the challenge right now is the global chip shortage, which has impacted new vehicle availability across the industry at a time when demand is already high," said a spokesperson for Enterprise.

It said it was working to acquire new vehicles, but that in the meantime it is shifting cars around in order to better meet demand.

No cars, try a van

"We've begun to warn people: if you want to come to Italy, which is finally reopening, plan and reserve ahead," said the head of the association of Italian car rental firms, Massimiliano Archiapatti.

He said they were working hard to meet the surge in demand at vacation spots.

"But we've got two big islands that are major international tourism destinations," he said, which makes it difficult to move cars around, especially as the trip to Sardinia takes half a day.

"The ferries are already full with people bringing their cars," he added.

"Given the law of supply and demand, there is a risk it will impact on prices," Archiapatti said.

The increase in demand is also being seen for rentals between individuals.

GetAround, a web platform that organizes such rentals, said it has seen "sharp increases in searches and rentals" in European markets.

Since May, more than 90% of cars available on the platform have been rented on weekends, and many have already been booked for much of the summer.

GetAround has used the surge in demand to expand the number of cities it serves.

For some, their arrival can't come fast enough.

"Before, to rent a car I was paying between 25 and 30 euros per day. Today, it's more than 90 euros, that's three times more expensive," he said.

In the United States, where prices shot higher during the spring, tourists visiting Hawaii turned to renting vans.

In France, there are still cars, according to Jean-Philippe Doyen, who handles shared mobility at the National Council of Automobile Professionals.

"Clients have a tendency to reserve at the last minute, even more so in the still somewhat uncertain situation," he said.

They will often wait until just a few days before their trip, which means car rental firms don't have a complete overview of upcoming demand, he added.

He said business is recovering but that revenue has yet to reach pre-pandemic levels as travel is not yet completely unfettered.