Many airlines may go bankrupt due to coronavirus, report shows 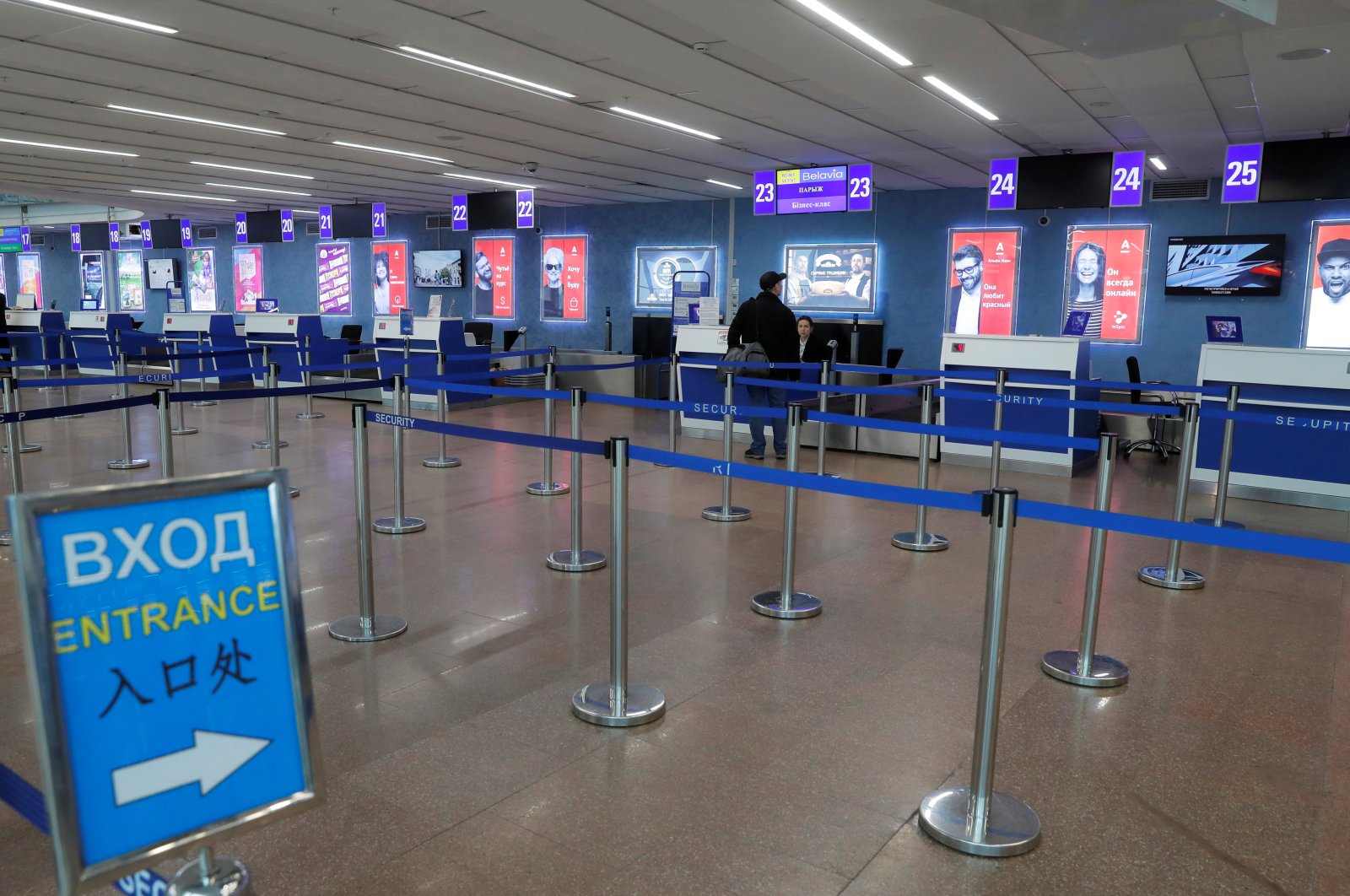 The coronavirus pandemic will lead to the bankruptcy of many airlines around the world by the end of May unless governments take steps to avoid such a situation, according to a report by Bloomberg.

According to the report, the cancellation of many flights plus low seat occupancy rates will cause the airlines to run out of cash reserves quickly.

Accelerated by many countries' bans on flights, the considerable decrease in the number of passengers has caused a serious decline in the revenues of many airline companies.

Coordinated government and industry action is needed to avoid catastrophe, the report said.

The biggest carriers in the U.S, China and the Middle East have survived because of government support, the report said, while Europe’s biggest regional airline Flybe has already collapsed.

Airlines could face $113 billion in lost revenue this year, according to the International Air Transport.

According to the article by Reuters, the largest airline company in Latin America, LATAM, announced that it has stopped 90% of its international flights.

The novel coronavirus continues to affect various industries. One of the sectors that the virus has hit hardest is the airline industry.

Turkey previously banned flights from several European and Asian countries, where a high number of confirmed coronavirus cases was reported.

Health Minister Fahrettin Koca announced Monday that Turkey will impose flight bans on six more countries, including the U.K. and the United Arab Emirates, bringing the total number of countries to 20.

Meanwhile, another report showed that international travel is expected to fall at least 10.5% this year, the biggest year-on-year drop as the rapid spread of coronavirus sows chaos across the tourism and leisure sector, according to industry consultancy Tourism Economics.

The latest estimate is a big downgrade from two weeks ago, when the consultancy was using the 2003 SARS outbreak as its benchmark and estimated travel rates would fall by 1.5%.

Under that scenario, the virus would be contained by the end of the first half of the year and travel rates would start to recover by July.

But the market has entered uncharted waters now as governments around the world implement drastic measures to contain the pandemic, causing major disruption to travel.

There are significant downside risks if containment measures are ramped up. In a downside scenario, travel would drop as much as 17.9%, the company, which is part of Oxford Economics, said in a research note.