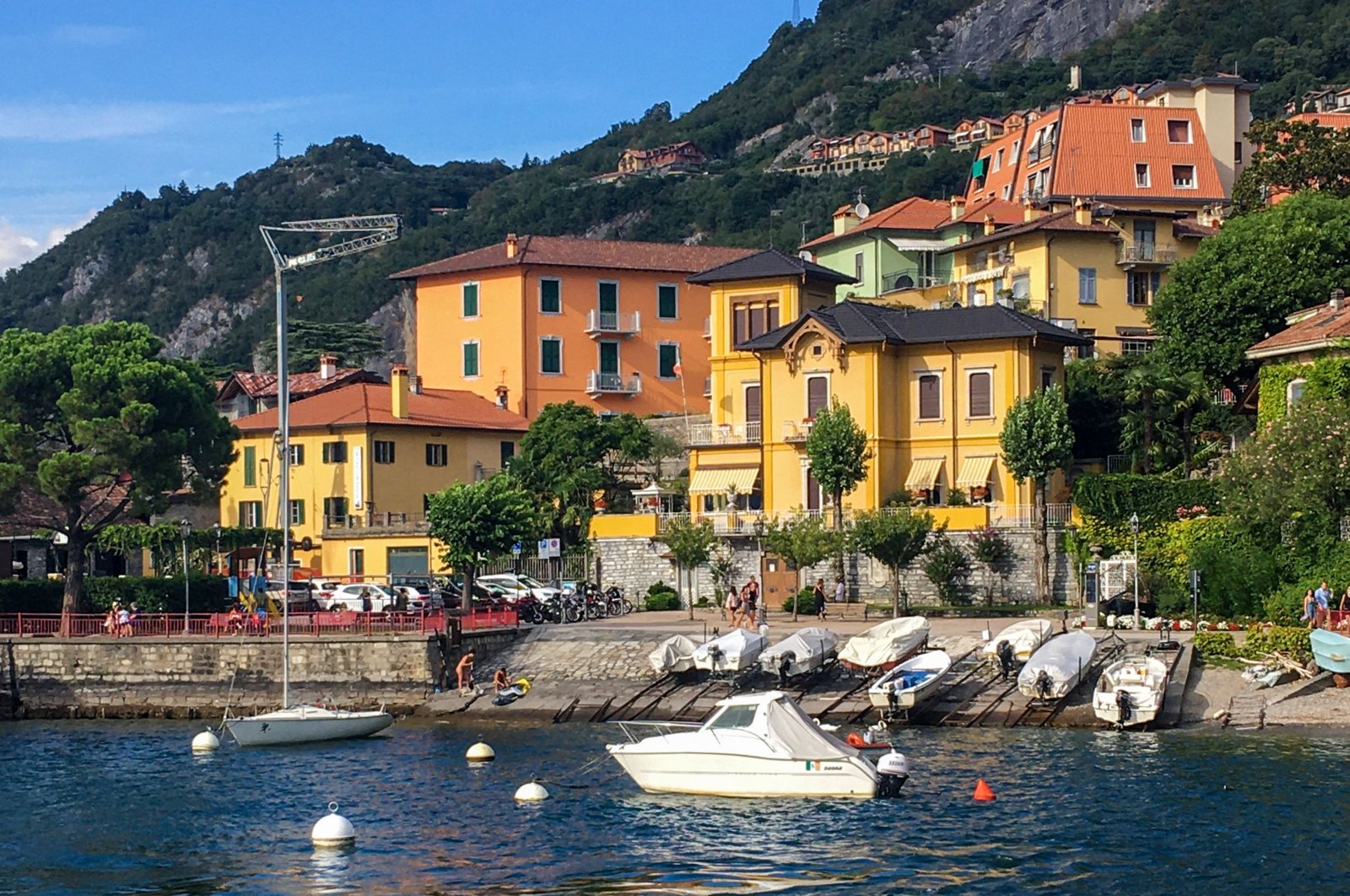 Italy’s world-renowned tourist hotspots – including the canals town Venice; Portofino, a colorful playground for the jet-set on the Ligurian coast and Varenna on the shores of Lake Como – are all deserted just over a year into the COVID-19 pandemic.

The coronavirus has taken a heavy toll on tourism in Italy, the world's fifth-most visited destination – and with a third wave now underway, there is no obvious end in sight.

The collapse in the number of tourists to Italy was jaw-dropping last year, with only 25.5 million foreign visitors spending at least one night in the peninsula, versus 65 million in 2019 – a drop of more than 60%.

That corresponded to revenue of only 17.45 billion euros ($20.6 billion), 26.85 billion euros less than the prior year, according to new figures from the Bank of Italy.

"The situation is really dramatic and everything must be done to revive a sector so vital for our country," said the president of the Italian Union of Chambers of Commerce, Carlo Sangalli.

Nearly 100,000 companies in Italy's tourism sector are at risk of bankruptcy, according to the research institute Demoskopika, with a potential loss of 440,000 jobs.

"The year 2020 was catastrophic for us," said Marina Denti, owner of a leather store in Varenna, a picturesque fishing village on Lake Como.

She is still sorely lacking in foreign customers, especially big-spending Americans, an absence that saw her turnover drop by 80% last year.

"Even George Clooney doesn't come anymore with this pandemic," she said, referring to the area's most famous homeowner, proprietor of an opulent villa on the other side of the lake, in Laglio.

Before coronavirus swept across the country and beyond, tourism accounted for nearly 14% of gross domestic product for Italy, the eurozone's third-largest economy.

The collapse of this key economic driver, with hotels and restaurants closed for months on end, helped plunge the country last year into the worst recession since World War II.

To try to get things moving again, Italian railroads are offering "Covid free" high-speed rail links between Rome and Milan beginning in early April, a first in Europe.

All staff and passengers will be tested before boarding.

The airline Alitalia launched a similar initiative last year on some domestic and international flights.

The mayors of Venice and Florence, cradles of art and history, meanwhile have joined forces to demand urgent aid from the government, claiming that without these two cities back on their feet, Italy will not recover.

"Deprived of tourists, Venice has become a dead city like Pompeii, it's sad when you walk down the street," said Anna Bigai, one of the city's tour guides, who has only done a dozen guided tours over the past year.

Throughout Italy, overnight stays of foreign tourists fell by 54% to 184.1 million in 2020 and the outlook for 2021 remains bleak.

Even Portofino, a popular destination for celebrities and billionaires from all over the world, has not been spared. Its Rolex and Christian Dior stores remain desperately empty, waiting for the return of rich foreign customers.

"In 2020, we had the worst year in a decade," sighed Emanuela Cattaneo, owner of a wine bar on the port, lamenting the absence of American and English customers.

Rainer Lippert from Heidelberg, Germany, came to Milan, where he and his family were admiring the view from the roof of the city's Gothic Duomo.

"It's fantastic to be here when there are not so many people around," he said. "Given the circumstances, it's the best choice we could make."

As if to hammer home the challenges faced by Italy's tourist sites, within days of Lippert's visit, the Duomo was once again closed for coronavirus restrictions.