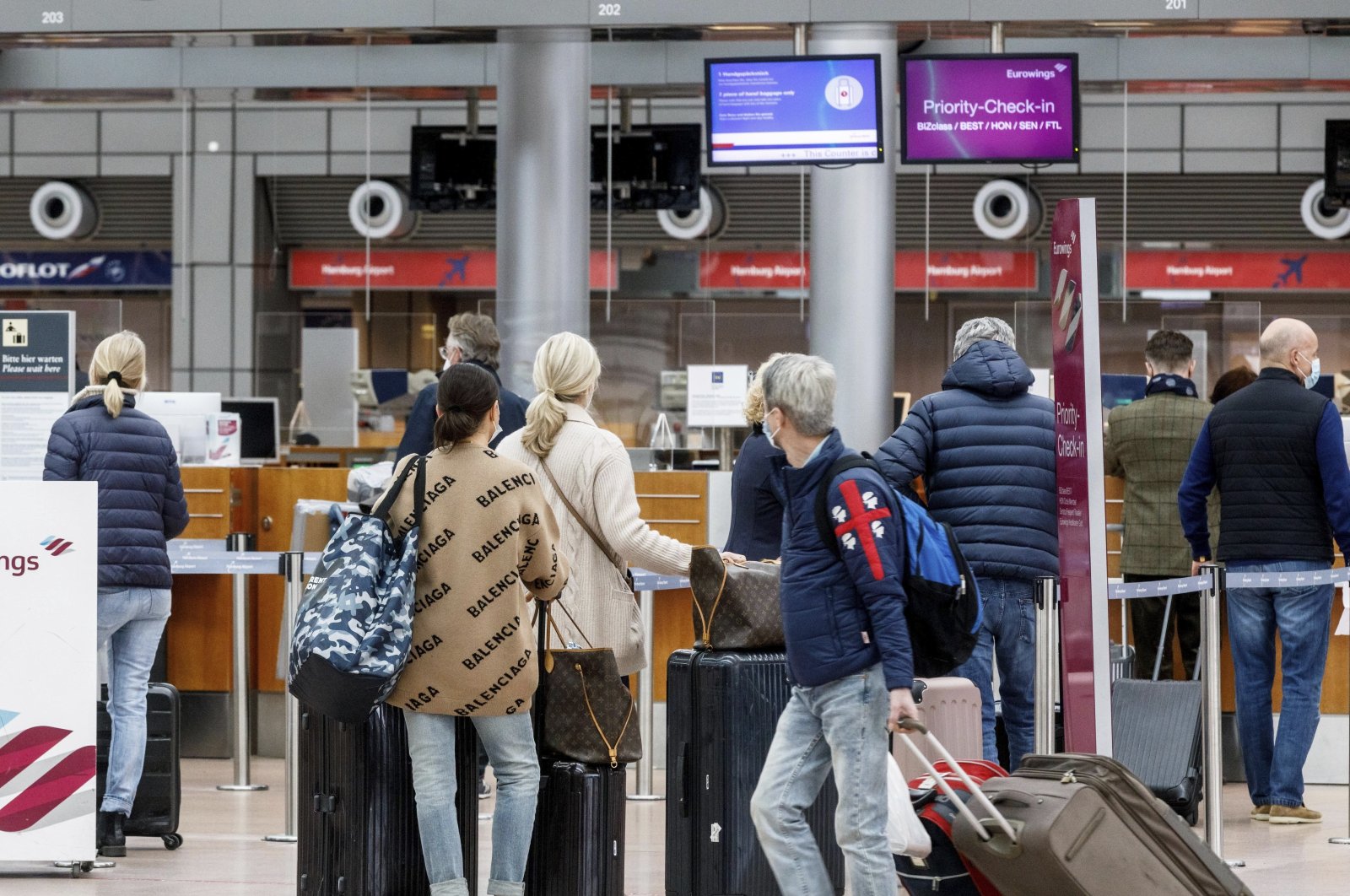 Tourism in the European Union – measured by nights spent in tourist accommodation – plunged by half last year under virus travel restrictions and lockdowns, the bloc’s statistics agency said on Monday.

The unprecedented 52% drop compared to 2019 confirmed that "tourism was among the sectors most affected by the COVID-19 pandemic", Eurostat said in a statement.

Greece, Cyprus and Malta, all Mediterranean countries favored for seaside vacations, were the worst hit, seeing a drop of 70%.

In northern Europe, the Netherlands and Denmark had a more moderate 35% fall.

Figures for France, the world's most visited country, were not available for inclusion in the Eurostat roundup, and nor were those for Ireland.

The statistics agency said there were 1.4 billion nights spent in tourist accommodation in 2020, representing a cliff-like dive from figures that had been edging up over the past decade towards nearly three billion in 2019, before the pandemic.

The absence of foreign visitors was especially noticeable across the bloc, dropping by 68%, compared with nightly stays by domestic visitors, which fell by 38%.

While EU countries are experiencing second or third waves of the pandemic, several dependent on tourism hope that "vaccine passports" could open the way to a summer tourist season this year.

EU leaders plan to meet in person next week for a summit that will look at that issue among others.

The European Commission has thrown its weight behind a digital "green pass" that would record the vaccination status of the bearer, or if they have recovered from a COVID-19 infection, or negative test results.

European Commission President Ursula von der Leyen has said she hopes it will ease travel within the EU.

But the bloc's sluggish vaccination rollout, along with unreliable vaccine deliveries and freshly surging case numbers in many EU countries, make it unclear if such a pass could be used in time for Europe's June-to-September summer season.