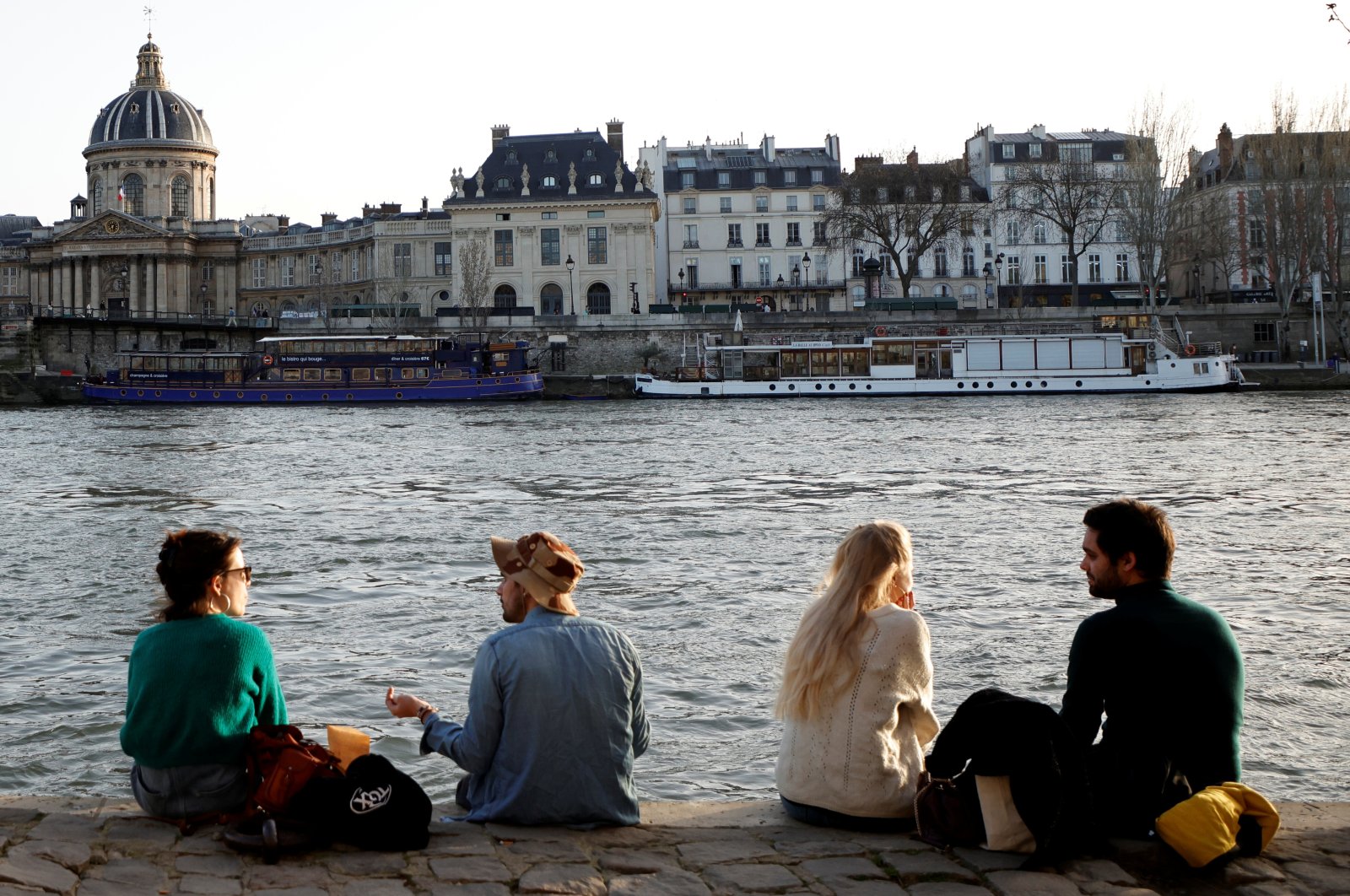 European Union leaders will agree on Thursday to work on certificates of vaccination for the bloc's citizens who have received a COVID-19 shot as southern EU countries that depend heavily on tourism are desperate to rescue this summer's holiday season.

Lockdowns to slow the pandemic caused the deepest ever economic recession in the 27-nation bloc last year, hitting the south of the EU, where economies are often much more dependent on visitors, disproportionately hard.

With the rollout of vaccines against COVID-19 now gathering pace, some governments, like those of Greece and Spain, are pushing for quick adoption of an EU-wide certificate for those already inoculated so that people can travel again.

Other countries, such as France and Germany, appear more reluctant, as officials there say it could create de facto vaccination obligation and would be discriminatory to those who cannot or will not take a jab.

France, where anti-vaccine sentiment is particularly strong and where the government has pledged not to make them compulsory, considers the idea of vaccine passports "premature," a French official said on Wednesday.

Work is needed on the details, including whether it should be in digital form, be accepted globally and at what stage of the two-step inoculation process it should be issued.

"We call for work to continue on a common approach to vaccination certificates," a draft statement of the leaders video-conference seen by Reuters said, without setting a time-frame for a result.

Officials said the EU was working with the International Air Transport Association, which is keen to revive air travel, and with the Organisation for Economic Cooperation and Development and the World Health Organization.

Travel with certificates also raised legal questions, officials said, because those last in line for vaccinations could argue their freedom of movement was unjustly restricted by the often months-long queues.

EU officials also point out there is no guidance yet from the WHO and EU agencies whether people who have received two shots of the COVID-19 vaccine can still carry the coronavirus and infect others, even if they themselves are no longer vulnerable.

It was also not clear if people could be infectious having already recovered from coronavirus disease, for how long they remained immune and if they too should get certificates.

"There are still many things we don't know," a senior official from one of the EU countries said. "We need more time to come to a common line."

Time is short for countries in the south, however, where the hospitality sector needs to know what it should prepare for in the coming months. Despite the official stance that all EU governments want to solve the issue together, some might decide to move faster individually.

Earlier in February, Greece and Israel signed a deal to ease travel restrictions to Greece for Israelis with proof of COVID-19 vaccination.

Last week an EU official said that the European Commission will send a letter to all European Union countries to advise them against closing borders to stem the spread of coronavirus.