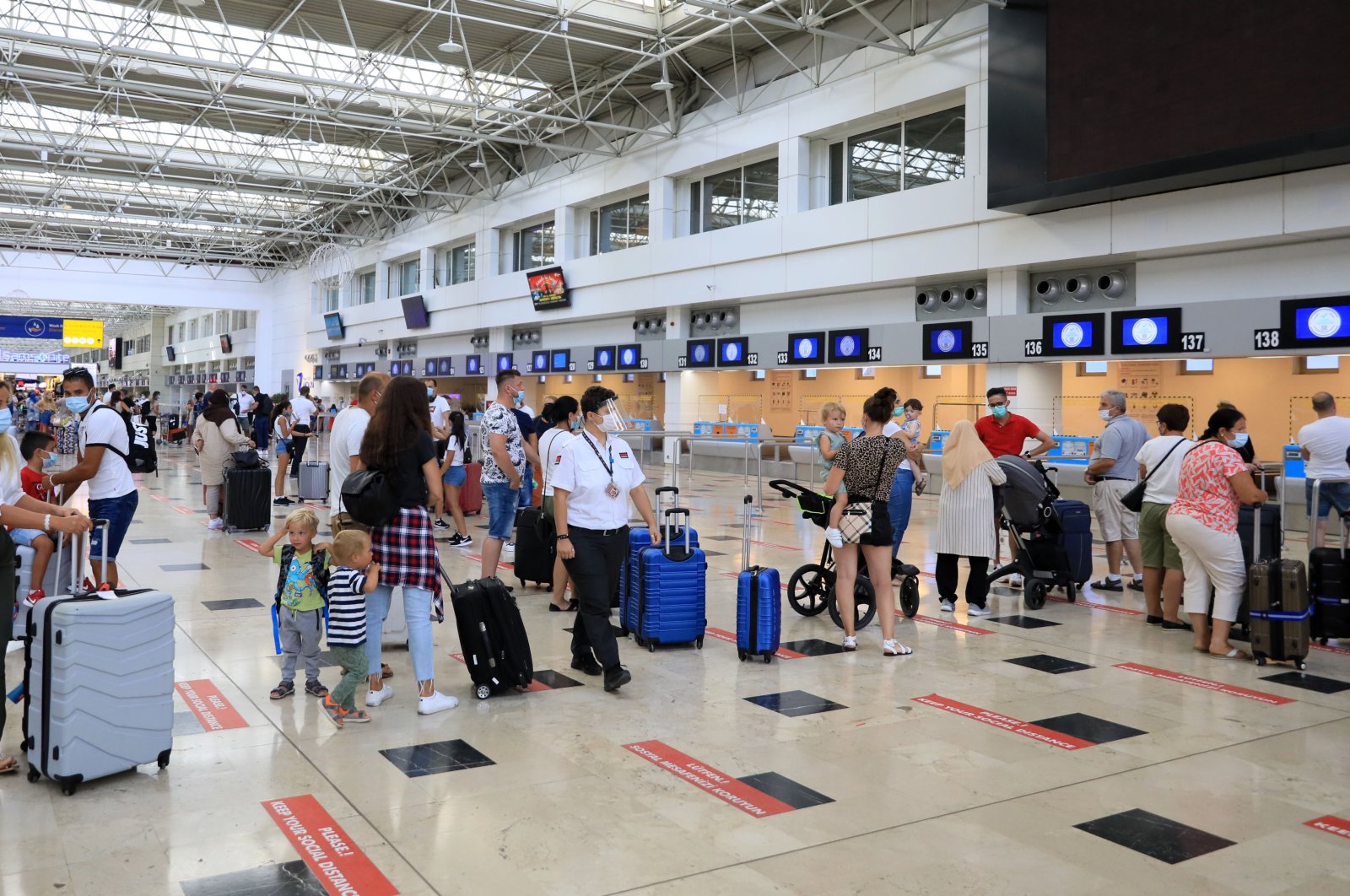 Domestic tourism spending in Turkey dropped 67.1% on an annual basis in the second quarter of this year due to the coronavirus pandemic, the country's statistical authority announced Wednesday.

"While 98% of domestic tourism expenditures were individual with TL 3.5 billion, 2% were package tour expenditures with nearly TL 71.6 million," TurkStat said.

TurkStat data showed that 5.3 million residents made domestic trips from April to June, down from 15.7 million in the same period last year.

Domestic trips with one or more than one overnight stay, fell 69.1% year-on-year to nearly 6 million in the second quarter.

Domestic visitors made 76 million overnight trips, while the average number of overnights was 12.7 and average expenditures per trip totaled some TL 592.

The primary purpose of domestic trips was visiting relatives, accounting for a 73.9% share of total trips.

The secondary purpose of the trip was travel, leisure and vacation with 14%, and the third was health with 5.5%, TurkStat said.

Overall, the expenditures slipped 57.1% to TL 7.6 billion from January through June compared to the same period a year ago.

Meanwhile, foreign arrivals in the country have dropped 76.6% to 7.25 million from January through September, according to official data.

Of this, over 2.96 million arrived in the three-month period between June and August after the country lifted most of the lockdown measures and restarted international flights.

Last year, more than 45 million foreigners entered Turkey, up from nearly 39.5 million in 2018.