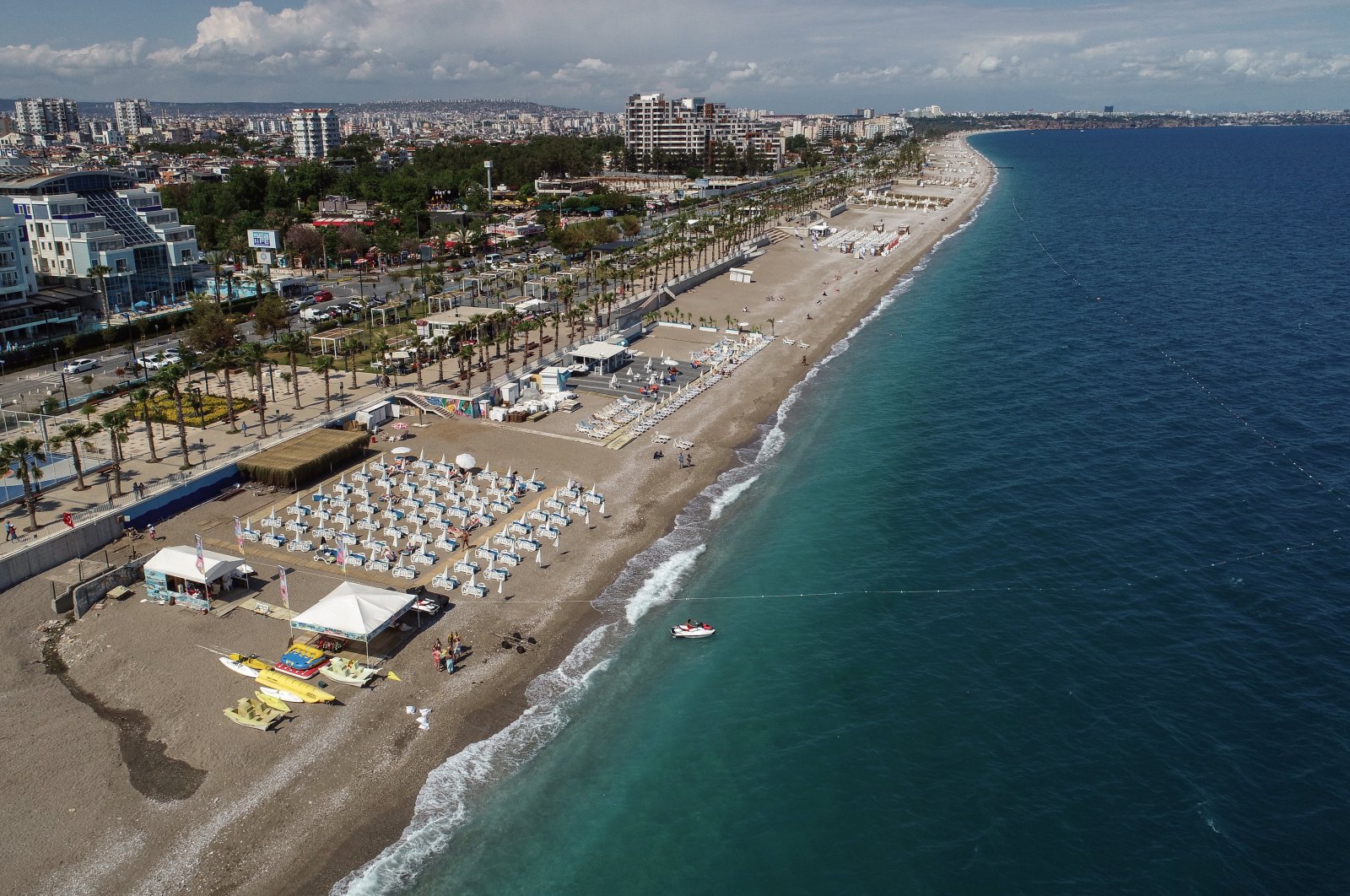 A Russian delegation on Thursday who examined Turkey’s extensive safety measures to protect against COVID-19 hinted that Moscow’s current flight restriction will possibly be eased soon.

The delegation will prepare a report that will affect Moscow's decision on the resumption of flights between the two countries, said a statement by the Turkish Tourism Promotion and Development Agency (TGA).

The delegation arrived in the Mediterranean resort city of Antalya – one of the leading destinations for Russian vacationers in Turkey– on Thursday morning and toured Antalya Airport and two hotels. They will visit facilities in Antalya that have earned Safe Tourism Certificates and speak with public authorities and sector employees.

The delegation's report is expected to be released this week, ahead of next Monday, when Russia's current restrictions on flights to Turkey are due to expire.

Moscow had in April suspended most air travel until June 1, which it later extended through June 21.

Yet, daily coronavirus cases in the country have dropped significantly since then to below 6,000 – down from a record high of above 60,000 in April.

The figure was slightly up on Wednesday at 6,221 new coronavirus cases, including 548 symptomatic patients, across the country in the 24 hours-period. The number of new cases on Tuesday was 5,955.

According to the Wednesday figures, Turkey's overall case tally is now over 5.34 million, while the nationwide death toll has reached 48,950 with 71 new fatalities.

As many as 4,632 more patients won the battle against the virus, raising the total number of recoveries past 5.21 million.

Over 57.6 million coronavirus tests have been done to date.