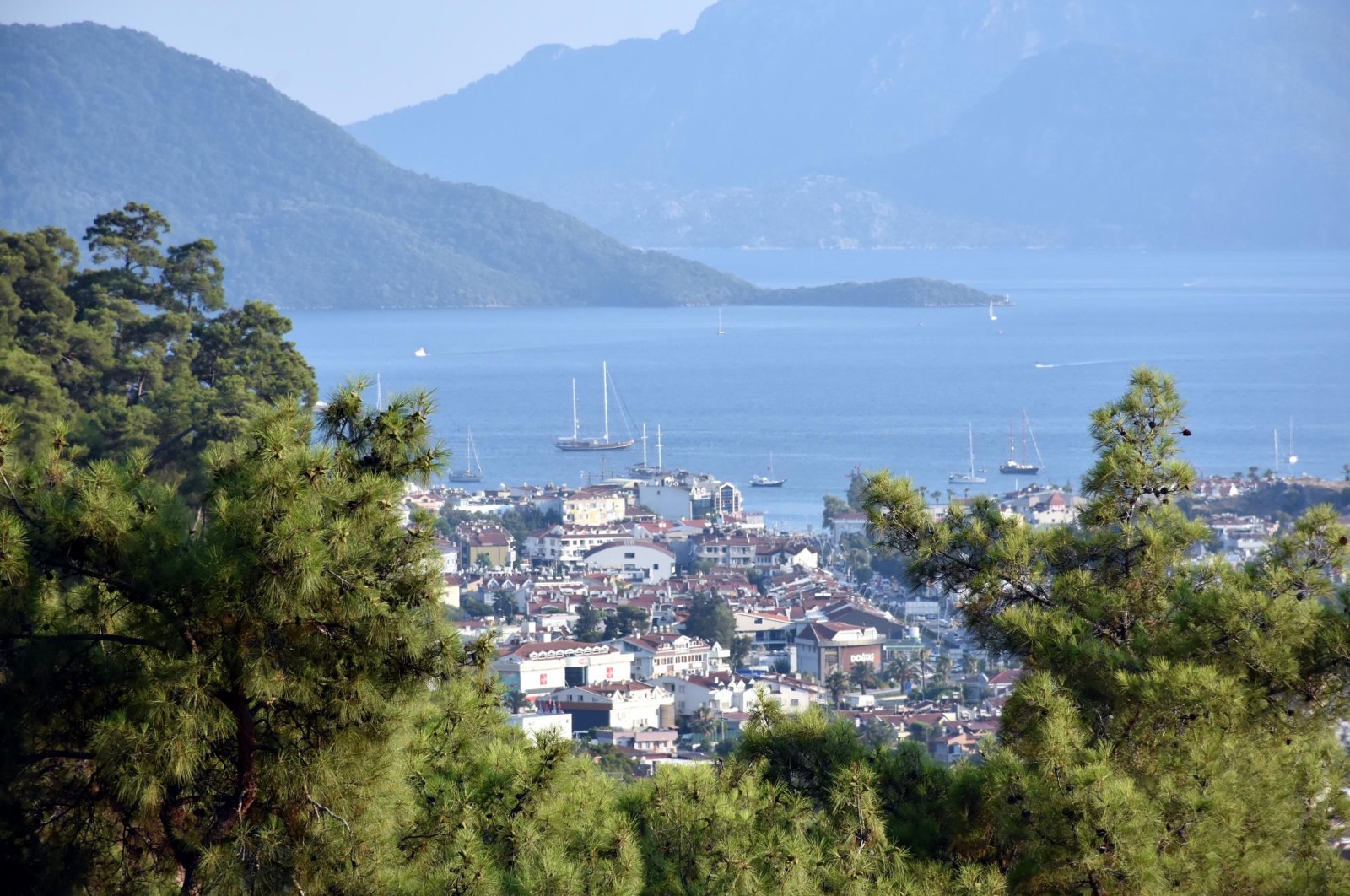 Tourism representatives in Russia say they expect high demand for Turkish resort towns after flights resume with the country on Aug. 1, as many vacationers have postponed their plans rather than canceling due to the pandemic

The flights between the two countries are set to restart on Aug. 1 following a halt caused by the COVID-19 outbreak, with initial flights to the Turkish capital Ankara and Istanbul. The first charter flights for Dalaman, Bodrum and Antalya on Turkey’s Mediterranean coastline are scheduled for Aug. 10.

Svetlana Baranova, press secretary of the leading Russian tour operator TEZ TOUR, told Anadolu Agency (AA) that many vacationers were waiting for the flights to resume with Turkey as there is a great demand for the country’s resort towns.

“We expect high demand for the August tours for holidays in Turkey,” she said.

Baranova said they have planned both scheduled and charter flights for Turkey from Moscow, St. Petersburg and Rostov-on-Don and regional provinces for the summer season.

Public relations specialist Yekaterina Saharova from Tutu.ru, one of the most popular ticket sales sites in Russia also told AA that Turkey is the country Russian vacationers have been waiting impatiently for the borders to reopen.

She noted that according to the analysts from Tutu.ru, as of 2 p.m. local time on July 24, ticket searches made for Turkey had seen a fivefold increase.

Saharova also shared the results of a recent survey on local vacationers’ holiday preferences. According to the survey that asked Russian vacationers which country they expected to open its borders, Turkey took the lead with some 20% of the votes among the 20 countries that included Greece, Thailand and Egypt.

The Russian vacation planning service OneTwoTrip's spokesperson Elena Shelehova also stressed that the restarting of the flights has great importance for the tourism sector.

Saying that domestic tourism was restarted in Russia, Shelehova said: "However, many holidaymakers also awaited the opening of overseas holiday destinations including Turkey. Turkey has always been a popular spot for Russian travelers."

According to the company data, Turkey was the fifth-most visited country in August last year and reached third place in September.

She said Russian tourists mostly prefer the country between September and October; thus they expect an increasing demand with the resuming of the flights.

Russian Deputy Prime Minister Tatyana Golikova said in a statement Friday that the flights between Turkey and Russia will be mutually restarted on Aug. 1.

After flights were suspended due to the coronavirus outbreak, service will resume from three Russian cities, the capital Moscow, Saint Petersburg and Rostov-on-Don, Golikova told a news conference in Moscow.

The Russian Federal Aviation Authority (Rosaviatsiya) also announced that the flights that are set to restart will include charter flights as well as scheduled flights.

Turkey is among the countries most visited by the Russian vacationers as it welcomed nearly 7 million Russian tourists last year, while reports this week said the number could hit 4 million this year following the resumption of flights between the two countries.

After February, Turkey postponed its tourism season until June. With a normalization process starting in June, tourist facilities in Turkey reopened with rigorous measures to ensure safety and avoid spreading the virus.