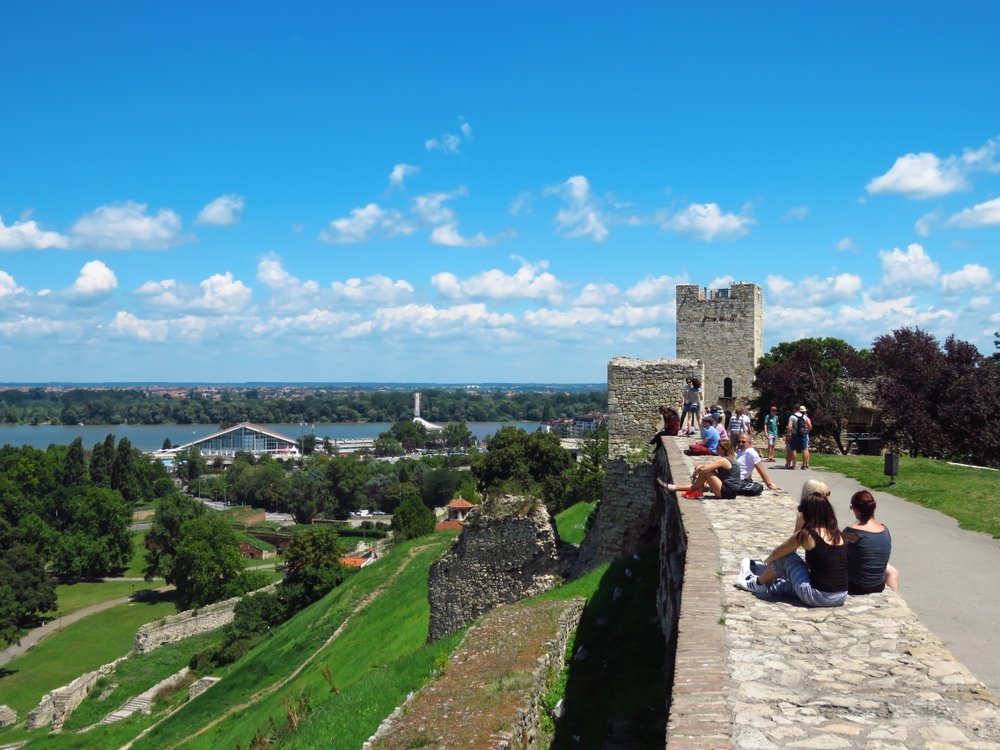 Serbia announced Thursday that it had completed preparations to lift visa requirements for travel with Turkey.

An expected agreement between Belgrade and Ankara will enable citizens of the two countries to "cross state borders with a valid biometric ID card to improve and facilitate the movement of people and goods," said a statement from the government.

The measure will also facilitate a large number of mutual tourist visits, the statement added.

Speaking to Anadolu Agency (AA) on the development, Hami Aksoy, Turkey's ambassador to Serbia, said that following the Serbian government's move, the two sides will sign a protocol soon to enable visa-free travel.

As a result of the friendly bilateral relations that Turkey and Serbia enjoy, tourists and businesspeople frequently travel between the two countries.

Turkey’s AnadoluJet recently began flights from Ankara to Serbia's capital Belgrade, while national flag carrier Turkish Airlines (THY) increased its flights from Istanbul to the Balkan city to three per day.

Serbia and Turkey have signed numerous agreements between them to further develop relations in various fields, from defense to the economy.