Summer unlike any other: Europe's borders reopen but long road for tourism to recover 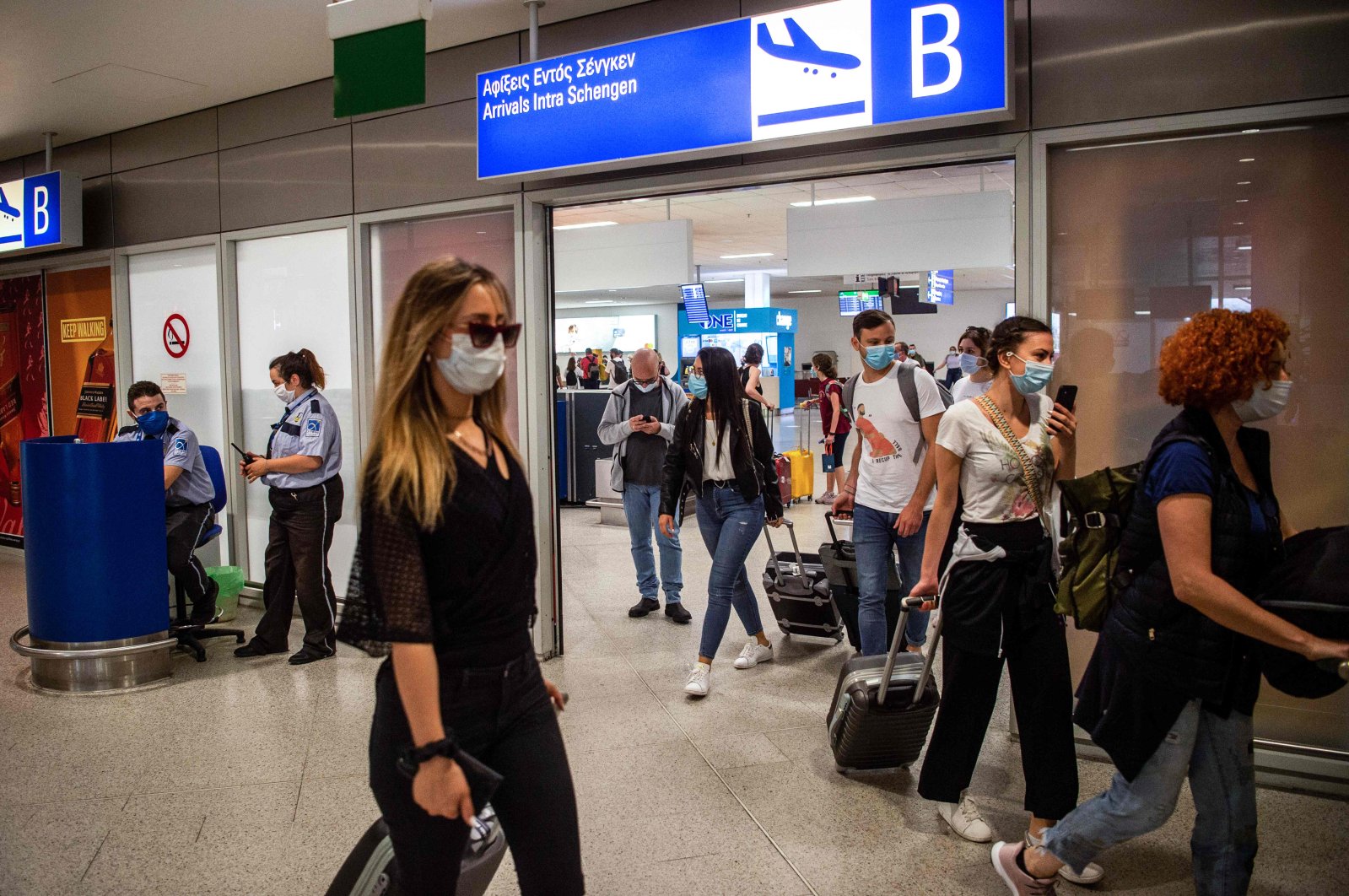 The summer of 2020 will be a summer unlike any other: A raft of EU nations reopen their borders to fellow Europeans; however, it is still a complicated, shifting patchwork of different rules, and not everyone is equally free to travel everywhere

Borders opened up across Europe on Monday after three months of coronavirus closures that began chaotically in March. But many restrictions persist, it's unclear how keen Europeans will be to travel this summer, and the continent is still closed to Americans, Asians and other international tourists.

Border checks for most Europeans were dropped overnight in Germany, France and elsewhere, nearly two weeks after Italy opened its frontiers. The European Union's 27 nations, as well as those in the Schengen passport-free travel area, which also includes a few non-EU nations such as Switzerland, aren't expected to start opening to visitors from outside the continent until at least the beginning of next month, and possibly later.

Announcing Monday's reopening of borders and Paris restaurants, French President Emmanuel Macron said it's time “to turn the page of the first act of the crisis” and “rediscover our taste for freedom.”

But he warned: "This doesn't mean the virus has disappeared and we can totally let down our guard ... The summer of 2020 will be a summer unlike any other."

That caution is widespread after more than 182,000 virus-linked deaths in Europe. The region has had more than 2 million of the world’s 7.9 million confirmed infections, according to a tally by U.S.-based Johns Hopkins University.

“We have got the pandemic under control, (but) the reopening of our frontiers is a critical moment," Spanish Prime Minister Pedro Sanchez said Sunday as he announced that his hard-hit country is moving forward its opening to European travelers by 10 days to June 21. "The threat is still real. The virus is still out there.”

Still, the need to get Europe's tourism industry up and running again is also urgent for countries such as Spain and Greece as the economic fallout of the crisis multiplies. Greek Prime Minister Kyriakos Mitsotakis acknowledged that “a lot will depend on whether people feel comfortable to travel and whether we can project Greece as a safe destination.”

In a trial run, Spain allowed thousands of Germans to fly to its Balearic Islands starting Monday – waiving its 14-day quarantine for the group. The idea is to test out best practices in the coronavirus era.

“This pilot program will help us learn a lot for what lies ahead in the coming months,” Sanchez said. “We want our country, which is already known as a world-class tourist destination, to be recognized as also a secure destination.”

Martin Hofman from Oberhausen, Germany, was delighted as he boarded the first flight from Duesseldorf to the Spanish island of Mallorca.

His holiday couldn’t be postponed “and to stay in Germany was not an option for us,” he said. “And, well, yes, we are totally happy that we can get out.”

Europe’s reopening isn’t a repeat of the chaotic free-for-all in March when panicked, uncoordinated border closures caused traffic jams that stretched for miles.

Still, it’s a complicated, shifting patchwork of different rules, and not everyone is equally free to travel everywhere. Several countries are not opening up yet to everyone. Norway and Denmark, for example, are keeping their borders closed with Sweden, whose virus strategy avoided a lockdown but produced a relatively high per capita death rate. Some other nations also have travel restrictions for Swedes.

Cars queued up Monday morning at some crossings on the German border with Denmark, which is now letting in visitors from Germany but only if they have booked accommodations for at least six nights.

Britain, which left the EU in January but remains closely aligned with the bloc until the end of this year, only last week imposed a 14-day quarantine requirement for most arrivals, horrifying its tourism and aviation industries. As a result, France is asking people coming from Britain to self-quarantine for two weeks and several other nations are not letting British tourists in during the first wave of reopenings.

With flights only gradually picking up, nervousness about new outbreaks abroad, uncertainty about social distancing at tourist venues and millions facing record unemployment or pay cuts, many Europeans may choose simply to stay home or explore their own countries.

German Chancellor Angela Merkel and Austrian Chancellor Sebastian Kurz are both planning to vacation in their homelands this year.

“You can go abroad for your holiday again,” Foreign Minister Stef Blok said. “But it won’t be as carefree as before the corona crisis. The virus is still among us, and the situation remains uncertain.”