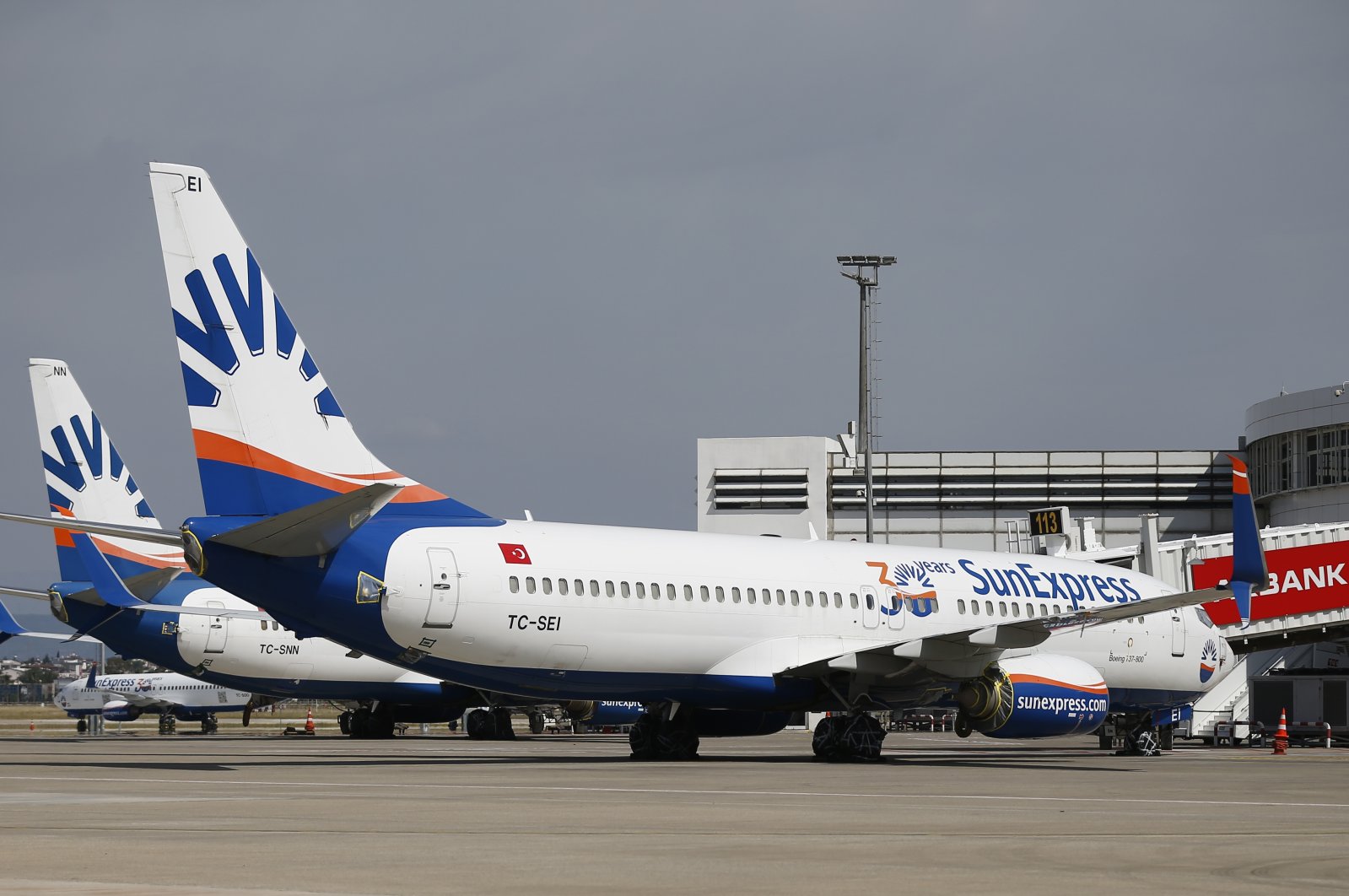 The carrier is offering a 15% capacity rise in Antalya flights and 20% rise in Izmir flights this month, said a Monday statement by SunExpress, a joint venture of Turkish Airlines (THY) and Lufthansa, the countries’ flag carriers.

The move follows last week’s decision by Germany to lift travel warnings for the Turkish resort destinations of Antalya, Izmir, Muğla (including Fethiye) and Aydın. The move follows consultations between German and Turkish officials and is a part of a deal to help revive tourism between the two countries.

It also came as Turkish resorts and destinations nationwide implemented a Safe Tourism Certification Program to ensure visitors are kept safe from the coronavirus.

In March, Berlin issued a global travel warning for its citizens to avoid nonessential travel abroad due to the COVID-19 outbreak and restrictions on international air travel. Three months later, it lifted its travel warning only for the European Union and the Schengen countries but extended it for all the other countries until the end of August.

SunExpress is currently operating direct scheduled flights from 14 cities in Turkey to 29 cities in Europe.

The carrier is also boosting the number of flights to London, Paris, Vienna and other European destinations, the statement said.

Based in sunny Antalya on Turkey's Mediterranean coast, SunExpress was founded in 1989 as a joint venture of Turkish Airlines and Germany's Lufthansa. The carrier in June said it will shut down its German charter arm, SunExpress Deutschland, and will restructure its business to focus on leisure flights to and from Turkey, as well as domestic flights in the country.

SunExpress last year saw a passenger load factor of 83% and carried an impressive total of over 10 million travelers.