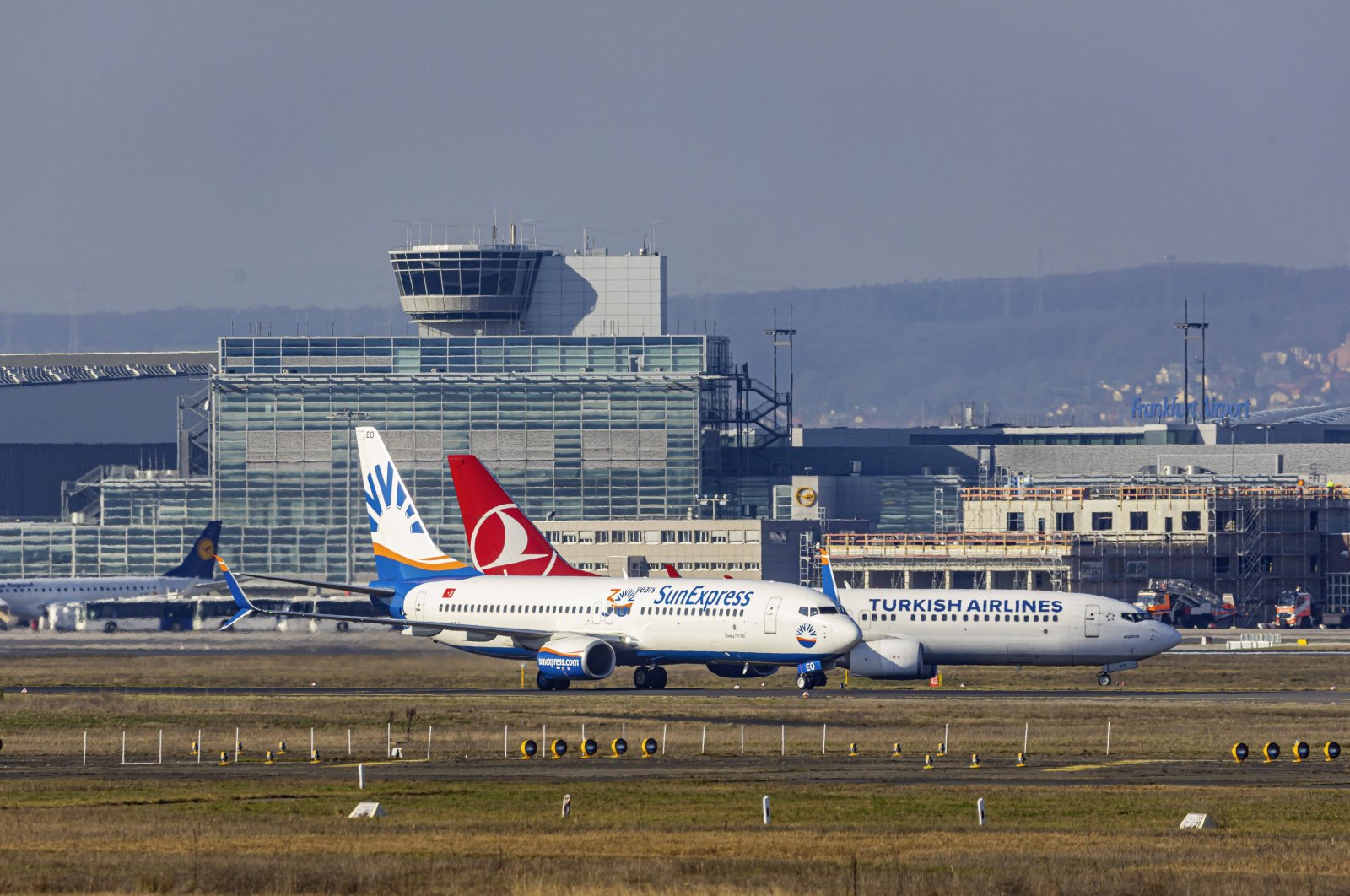 SunExpress, a joint venture of Turkey’s national flag carrier Turkish Airlines (THY) and German carrier Lufthansa, will close its German charter arm and will restructure its business to focus on leisure flights to and from Turkey, as well as domestic flights in the country, the carrier said.

SunExpress CEO Max Kownatzki said the carrier will shut down flight operations of its subsidiary SunExpress Deutschland and bundle its fleet under SunExpress Air Operator Certificate to strengthen Turkey-based operations.

"With shareholders of Lufthansa and Turkish Airlines, we have decided to focus on our strength in air travel into Turkey as the home carrier for Antalya and Izmir,” Kownatzki said in a statement Tuesday.

"Flight operations by SunExpress Germany, a subsidiary of Turkish SunExpress, will be ended shortly and an orderly liquidation process begun," a SunExpress spokesman said in a statement Tuesday.

Almost 1,200 employees at the carrier will be affected, the spokesman added, saying SunExpress "will take on responsibility by working through possible solutions in the coming weeks with workers and social partners."

SunExpress Deutschland carried German tourists to destinations including Egypt and Bulgaria with a fleet of 20 planes.

Lufthansa will take over the unit’s seven Airbus SE A330 wide-body aircraft, while 11 smaller Boeing Co. 737 jets will be transferred to SunExpress’s Turkish arm.

The coronavirus pandemic has had a devastating impact on air travel, forcing Lufthansa to consider a 9 billion-euro ($10 billion) government bailout for survival.

Bosses and German ministers are waiting on tenterhooks to see whether Lufthansa investors will approve Thursday the 9 billion-euro bailout package that would see Berlin take a 20% stake in the airline.

But the giant group's newly arrived top shareholder Heinz-Hermann Thiele, a railway tycoon, has cast doubt on whether he will support the state rescue.

SunExpress has also been hit hard by the crisis, with its fleet almost entirely grounded between April 2 and May 31.

Based in the coastal resort of Antalya, SunExpress in 2019 achieved the highest revenue in its 30-year history. The firm's revenue increased by 10% on a yearly basis by generating a revenue of over 1.4 billion euros and carrying over 10 million passengers with a load factor of 83%.

Founded in 1989, SunExpress flies to more than 90 destinations in over 30 countries in Europe, the Middle East and North Africa.