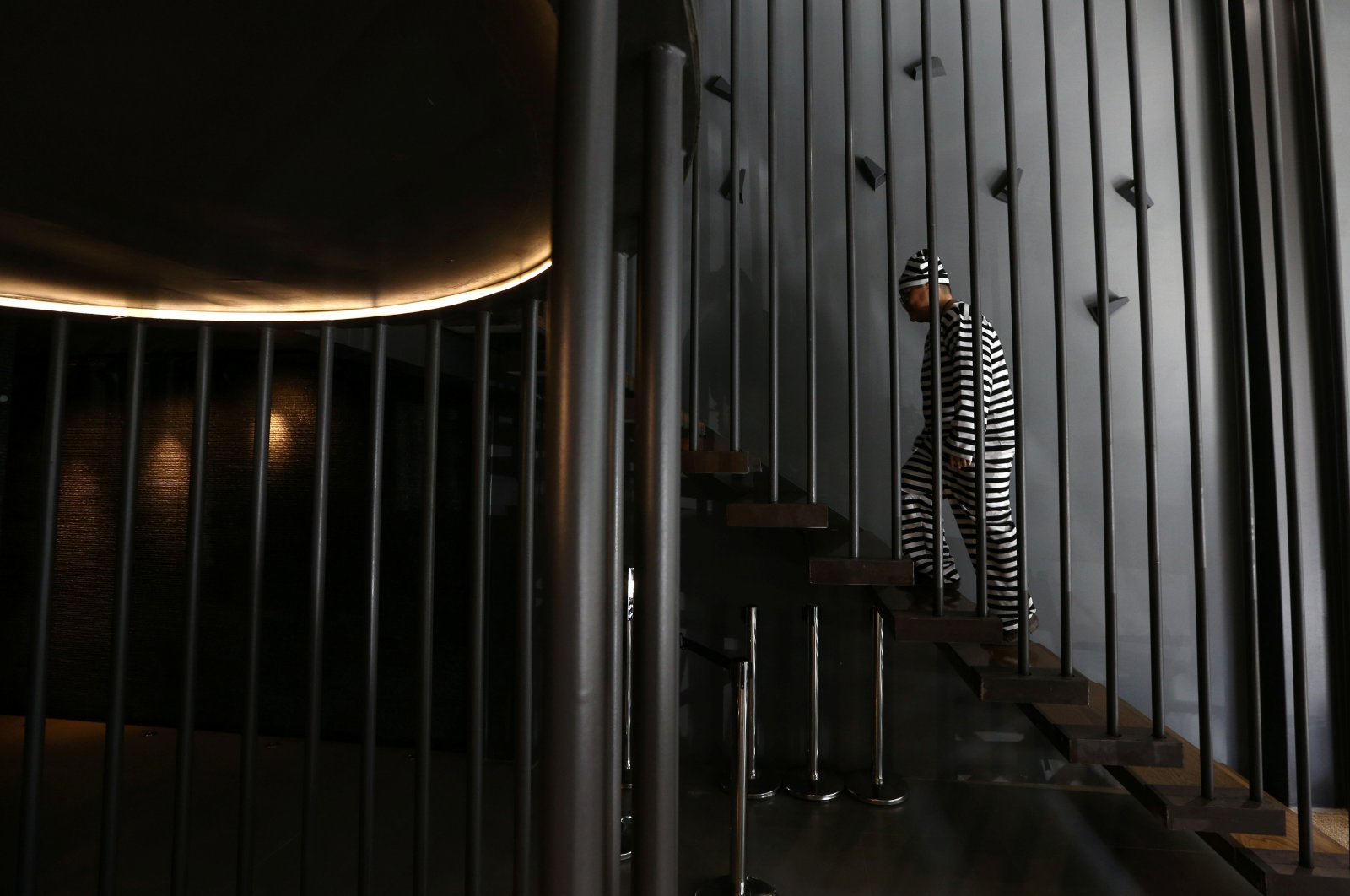 Thailand plans to turn about half its prisons into tourist attractions to boost visitor numbers as the Southeast Asian nation struggles to recover from an economic slump caused by the coronavirus outbreak.

Sporting events, art exhibitions, cooking contests and souvenirs made by inmates will be rolled out in 72 of the country's 143 prisons, Justice Minister Somsak Thepsuthin said this week.

A pilot scheme is being tested in five prisons, including those in the cities of Trat, Rayong and Ratchaburi, he said.

This would not only bring much-needed visitors but also prepare inmates for a "normal life in society" and change the image of prisons from being "a twilight world to a world of opportunities," he added.

The concept of prison tourism is not new. From tours of Alcatraz in San Francisco to the notorious Hoa Lo prison in Hanoi that is now a museum, prisons are major attractions worldwide.

Some defunct prisons have even been converted into luxury hotels, while a women's jail in Colombia has a restaurant run by inmates, and a Singapore prison hosts an annual charitable run.

But luring tourists without addressing fundamental concerns about Thailand's prison system, including overcrowding and a large number of women inmates, is "not acceptable," said Debbie Stothard, founder of Altsean, a human rights network.

"It's a good idea if it's meant to give prisoners more skills and help them integrate into society," said Stothard.

"But it has to be part of a broader rights-based approach to reform the system," she told the Thomson Reuters Foundation on Thursday.

Thailand has the largest prison population in Southeast Asia, and inmates have limited access to medical facilities, food, water and sanitation, according to a 2017 report by the International Federation for Human Rights.

A 2017 law was aimed at improving prison conditions, and Thailand's Justice Ministry has vowed to ease overcrowding, as well as provide vocational training for prisoners.

The tourism project is a part of this plan, Somsak said.

Thailand's tourism-dependent economy has taken a hit from the coronavirus, with only about 8 million visitors expected this year, a fifth of last year's total.

But driving visitors to correctional facilities is not the answer, even though Thailand has successfully turned the islands of Koh Tao and Koh Tarutao – which were once prisons – into popular tourist spots, said Stuart McDonald, co-founder of website Travelfish.

"It raises significant concerns around the sensitivity of what is made available to the public, and how the rights and privacy of prisoners would be protected – for instance, would they have a choice not to participate?" he said.

"Prisons should be working to rehabilitate prisoners regardless of any possible tourism appeal wrapped up in the process."