Tourism season in Turkey expected to revive by end of May, minister says 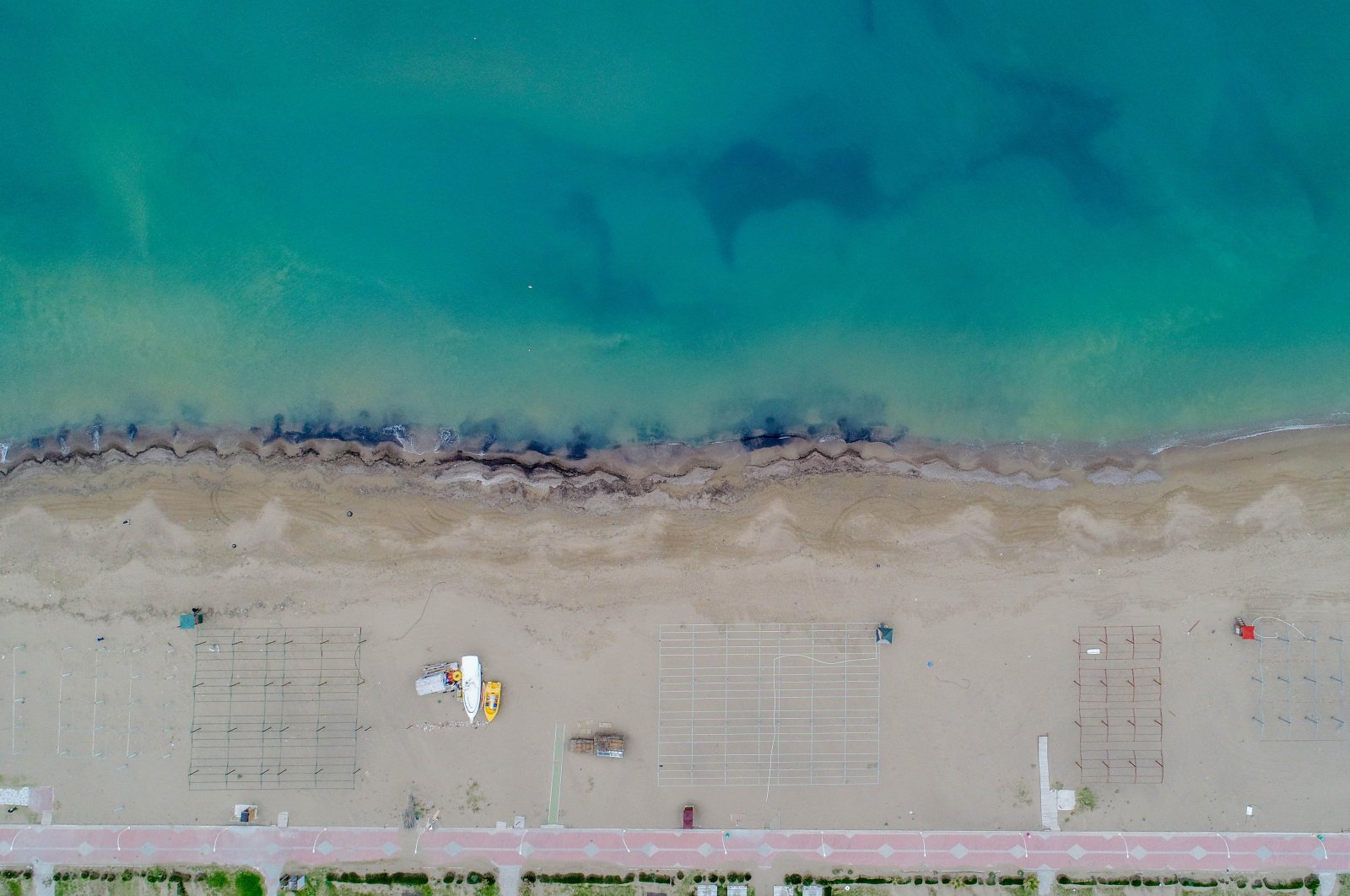 Turkey's tourism season is expected to be on hold until the end of May due to the COVID-19 pandemic, the country's culture and tourism minister said Thursday.

"Hopefully, we will see that tourism activities will start again during the Ramadan Feast," Mehmet Nuri Ersoy noted.

Eid al-Fitr, or Ramadan Bayram, will be celebrated at the end of May this year.

He added that the first activities will start with domestic tourists.

The minister has also urged tourism firms to take advantage of the short-term employment support offered by the government for their personnel.

If a firm's operations are suspended completely or partially due to a force majeure, such as the COVID-19 pandemic, the government pays its personnel's salaries.

"The amount of the daily short employment allowance is 60% of the daily gross average earning," according to the Turkish Employment Agency.

Flights expected to restart by end of June

The minister also noted that he expects flight schedules to return to normal by the end of June, after airlines canceled most flights to stem the spread of the coronavirus.

Ersoy said air traffic from Asia would likely be opened first, followed by Russia, then the Balkans and Europe. Domestic flights would also restart, he said.

Turkish Airlines has extended the cancellation of its flights from April 17 to May 1, while limited domestic flights continue. Budget airliner Pegasus Airlines has stopped all flights.

After surfacing in Wuhan, China, last December, the novel coronavirus has spread to at least 180 countries and regions.

The global death toll from COVID-19 has surpassed 48,200, with nearly 952,000 cases confirmed worldwide, according to U.S.-based Johns Hopkins University. Around 202,000 have recovered from the infection so far.