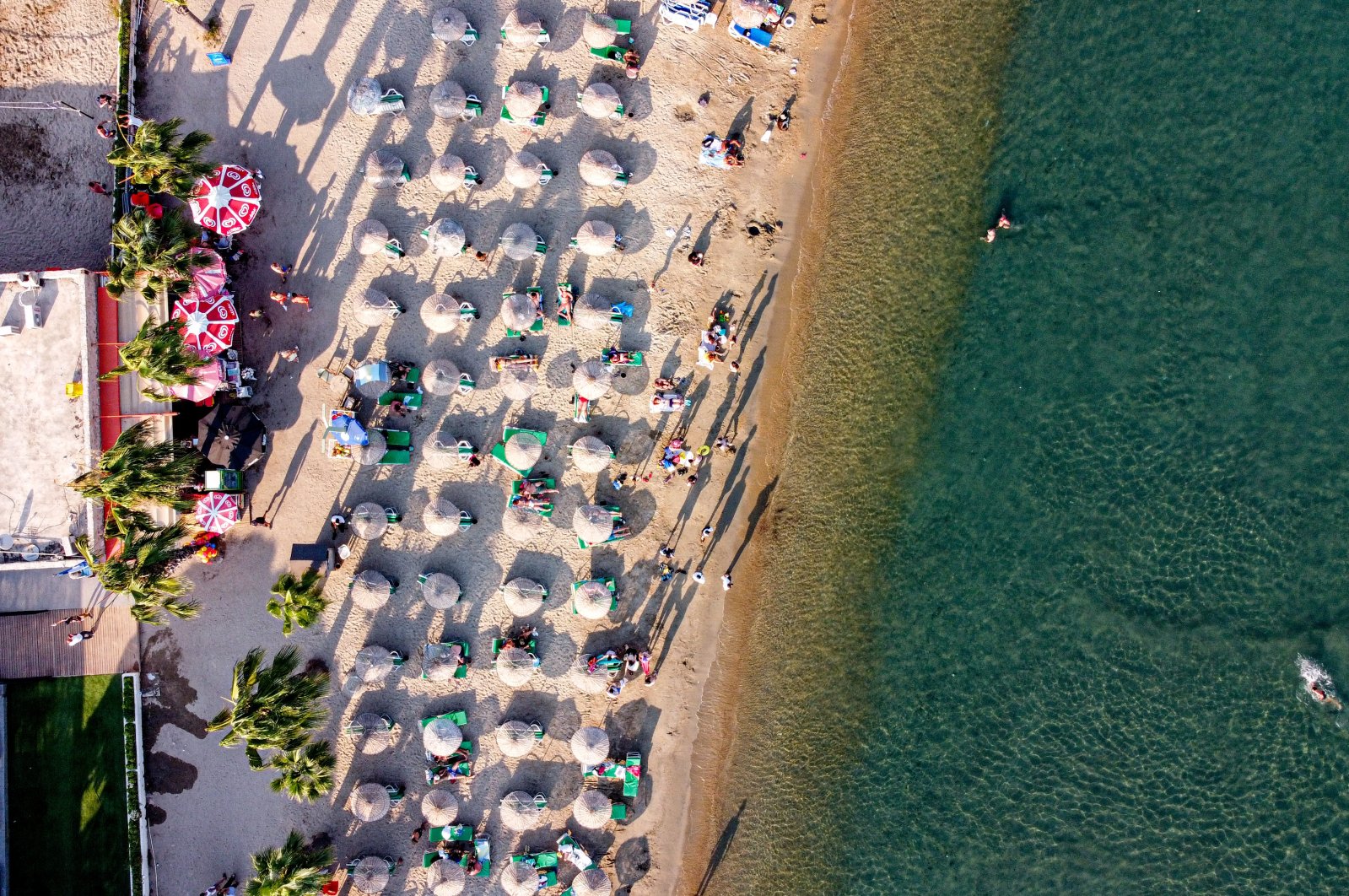 While Kurt points out that there has indeed been an effort to rehabilitate the tourism of Turkey especially amid the COVID-19 pandemic, it was not quite enough. Part of the reason for this is the understanding – or rather misunderstanding – of the tourism sector itself.

The perception both in Turkey and media, in general, is that the majority of tourists are coming from Britain, Russia and Germany for the sunny beaches across the country and while their impact cannot be denied, Kurt wrote, they are not the only groups that make up the tourism sector.

He likens the sector to a building with many floors, with each floor representing a different facet of the market. To name a few examples, he said that cruises are woefully undercut, cultural tourism is rather restricted, tourism to the holy sites in Saudi Arabia is at a standstill and congresses and other events barely got traction. “As you can see the problem, or rather problems, on the floors of the building persist.”

The support for the summer tourism period and tax exemption were a start but not quite enough to stem the problem, he said, adding that he talked twice with Tourism Minister Mehmet Nuri Ersoy. Kurt said that he has respect for the minister and admits that the sector has not relayed the full picture accurately and has problems expressing themselves completely to alleviate the issues that persist in the tourism sector.

Kurt concludes that the tourism associations have worked together during this period and stresses that they need to come together under one umbrella to make their voice heard, calling for a change in the system and outlining a wide-reaching plan.