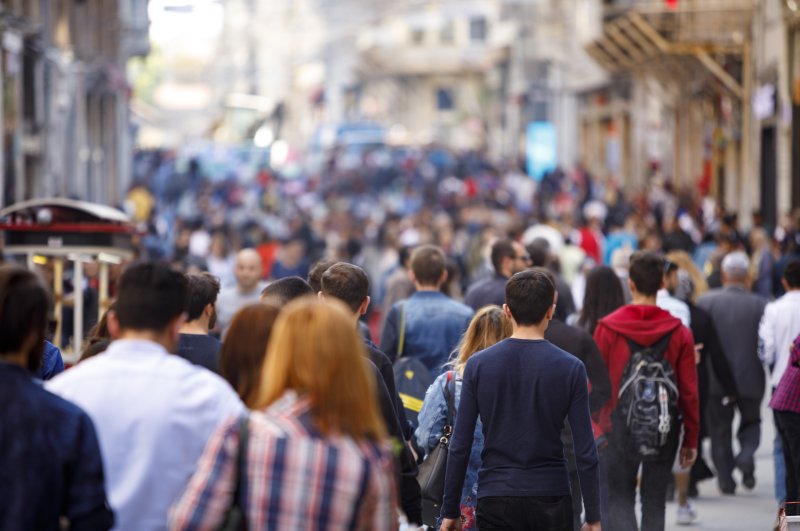 Turkey announced Thursday it would provide citizens of four EU countries and Norway with 90-day visa exemption for tourist travel, a move that came after the country recently lifted visa restrictions for other EU countries, as well as U.K. citizens.

"In order to sustain unity in our visa regime toward the members of the European Union and Schengen area, Turkey has decided to exempt visa requirements for the citizens of Croatia, Ireland, Malta, Portugal and Norway," Foreign Ministry spokesman Hami Aksoy said in a statement.

The exemption will be provided to the aforementioned countries to allow for tourist travel lasting up to a maximum of 90 days across any 180-day period.

"This step aims at increasing our tourism potential with these countries as well as further developing our bilateral relations in other areas," the statement added.

The Foreign Ministry previously announced on Feb. 20 that visa restrictions would be lifted for citizens of Austria, Belgium, the Netherlands, Poland, Spain and the U.K. starting March 2. The visa-free regime was, similar to Friday’s move, set to allow entry for up to 90 days per 180-day period.

The exemption is expected to provide additional momentum in the number of tourists arriving in Turkey, which is already a popular tourist destination.

Some 45 million tourists visited the country in 2019 while over 20 million of those came from EU countries, as well as former EU member, the U.K. Citizens of those countries had been paying a visa charge of around $35.