Turkey to introduce, promote ‘safe tourism’ in all target markets 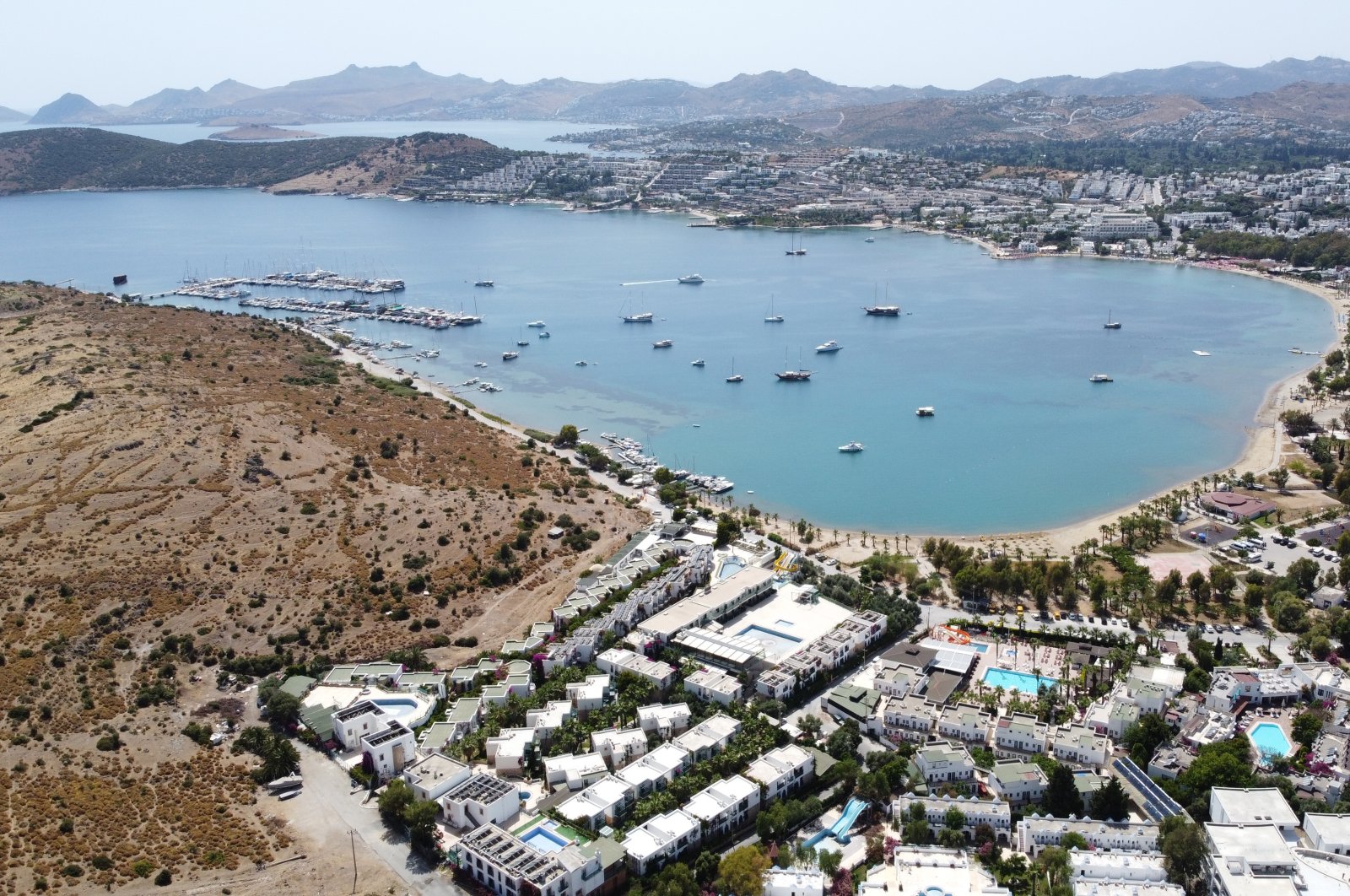 Turkey is aiming to introduce its virus-free healthy tourism program to all target markets in a bid to provide a lifeline to the pandemic-hit sector following various positive developments, which include Germany's recent lifting of a travel ban.

The country has initiated a “Health Tourism Certification Program” coordinated by the Culture and Tourism Ministry along with several other related ministries, including the Health Ministry, and has taken a series of measures at airports, transportation facilities, hotels and other touristic establishments.

Information about those measures has been shared with foreign diplomats, tourism agencies and press members, who were able to examine the measures on-site.

The most recent promotion was held for Germany's leading travel agency representatives, while similar activities have also been held for Austria, Switzerland, Ukraine and Indonesia.

Timuçin Güler, general director of the advertising department at the Culture and Tourism Ministry, told Anadolu Agency (AA) that they had been hosting events abroad as part of the safe tourism program, to promote the development to addressees.

Furthermore, 50 diplomatic mission representatives and 52 foreign press members based in Turkey, along with their families, were hosted in southern Antalya province on the Mediterranean coast, Güler stated, adding that a total of 70 tourism agency representatives from Germany, Austria, Switzerland, Ukraine and Indonesia had also been hosted in several other promotion events along with press members from those countries.

Güler said the guests experienced firsthand the precautionary measures are taken at all touristic facilities in Istanbul, northwestern Turkey’s Bursa province, the western resort towns of Kuşadası and Pamukkale, central Konya province, the capital Ankara and the provinces of Izmir and Antalya on the Aegean and the Mediterranean coasts.

Güler stated that information was also provided about the PCR test processes at the airports and that the test infrastructure was seen on site.

“We have informed agency representatives who transit foreign guests to our country and addressed a large segment of our target audience, along with the press members who are seen as leading public opinion in their countries, about the measures taken most appropriately,” he said, noting that with this way, the country had “conveyed the right message to our target audience through the right channels.”

Güler noted that tourism agencies that see that tourist destinations and facilities are safe in the country, had even begun selling tour packages before returning to their home countries.

The program, which is important in reviving tourism and opening mutual flights between countries, has produced extremely positive results, Güler noted, citing the case of Germany.

Berlin lifted a warning against travel to four Turkish seaside provinces with low coronavirus infection rates as part of a deal to help revive tourism between the two countries, the German government said on Aug. 4.

The German foreign ministry said it was dropping warnings against travel to tourism destinations such as Antalya, Izmir, Muğla and Aydın on the Mediterranean, where the coronavirus’s prevalence stood at only five new infections per 100,000 inhabitants over the course of a week.

"Turkey has developed a special concept of tourism and hygiene for these four regions to allow for safe tourism in line with the pandemic conditions," government spokeswoman Ulrike Demmer said in Berlin.

On the other hand, in a list unveiled in June, the European Union decided to exclude Turkey, along with the U.S. and other countries, from a list of countries recommended for nonessential travel.

Ankara described the decisions as disappointing and called on Germany and the bloc for a reversal, citing measures taken to combat the pandemic as well as its efforts and successes.

Meanwhile, Ukrainian tourists became the very first groups to visit Turkish Mediterranean coasts after the travel ban with that country was lifted, with nearly 1,500 tourists from Ukraine arriving in Turkey’s most popular Mediterranean destinations within the first phase of the resumption of charter flights in early July.

Güler went on to say that a significant effort had been made in all segments in the country, from diplomatic activities carried out at the highest levels to promotional activities, and was joined by the public and private sector efforts to implement measures in a coordinated way, in bid to revive the sector.

"We aim to maintain the success that our country has proved in the health system, to both remove the restrictions and to ensure that future guests spend their holidays peacefully here,” Güler said.

“We are in constant communication with all countries,” he added.