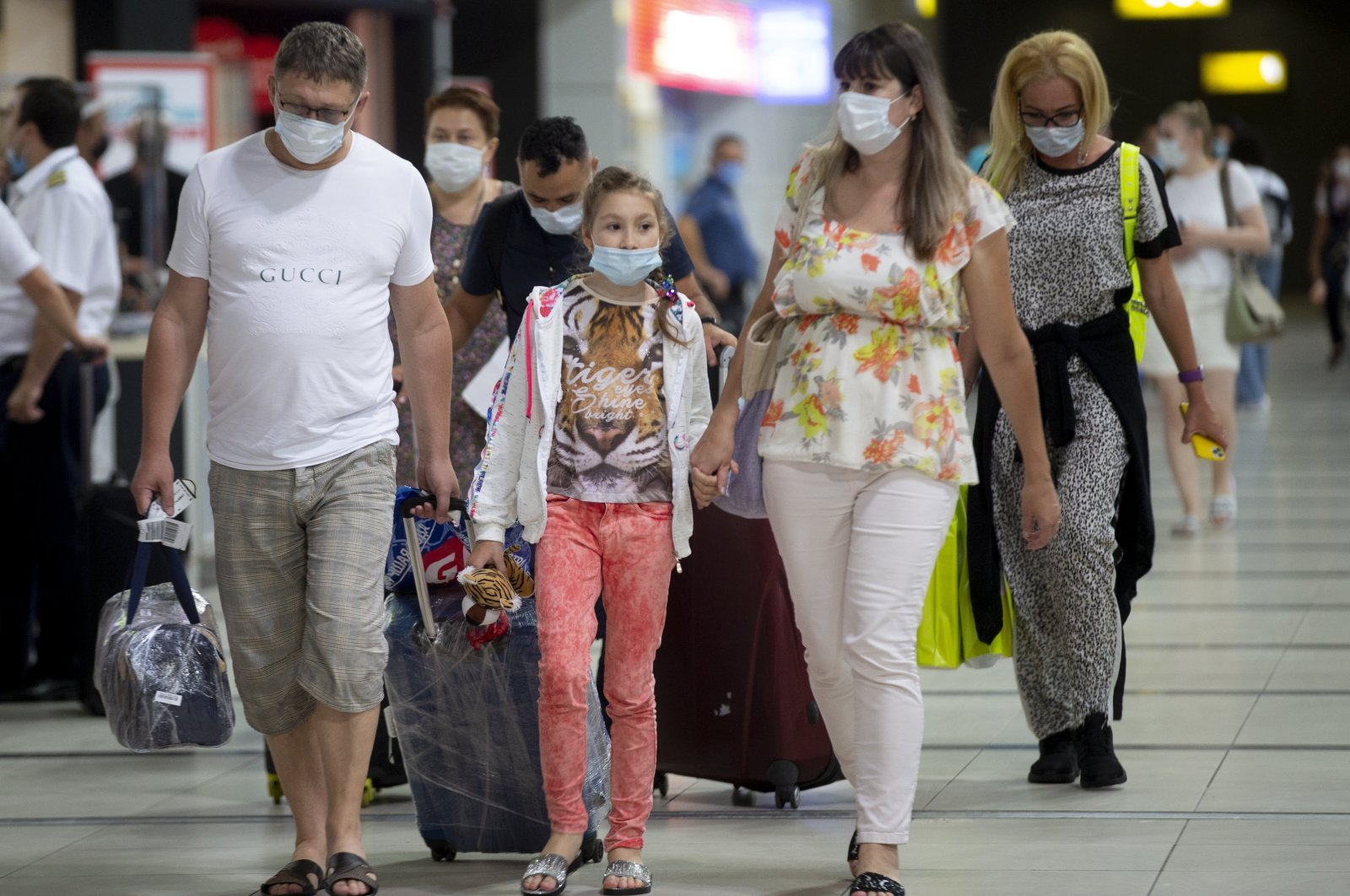 “In the first week of October, there were 1,206 direct flights from abroad to Antalya, 500 of which were from Russia and 200 were from Ukraine,” he said, noting that 188,000 guests from the two countries came to the region during that period.

Yavuz stated that Antalya, which hosted 220,000 vacationers in September, started this month even faster.

Negotiations are being carried out for London to abandon this decision, Atmaca stated, adding that the British market is especially important to winter tourism in Turkey.

Atmaca, who emphasized that Antalya is a city that has hosted over 2.5 million foreign tourists during the pandemic, said: “During this period, there is something more important than the number of tourists. Turkish tourism put up a very important fight and has scored a major success.”

“It is great to be able to maintain our tourism business in a period when the world gave up and global tourism has come to a halt,” he added.

Atmaca underlined that the Safe Tourism Certificate, which was kicked off by the Culture and Tourism Ministry and supported by all the stakeholders of the sector, helped in achieving this success.

Stating that they never thought that the Safe Tourism Certificate Program would attract so much attention when it came to the agenda in June, Atmaca pointed out that they now see that it created an important sense of trust worldwide.

A series of measures were implemented in the field of tourism using the certificate program, from airports to hotels and world-renowned beaches.

“Antalya hosted more than 1 million tourists in September,” Atmaca noted and added that the biggest reasons for this were “accurate pricing, accurate service, accurate product quality and more importantly, the safe tourism certification.”

Pointing out that while the amount of people traveling from the U.K. is decreasing, mostly because of the quarantine decision, an increase in the number of tourists coming from Russia continues.

Atmaca stated that September was a good month in terms of business, and they expect this month to be similar as well.

He underlined that Russians would very likely continue to visit Turkey and especially Antalya throughout October and November, adding: “There are currently not many places across the world where people can travel, and Turkey is one of the destinations that provide safe tourism services.”