Turkey's domestic tourism to be opened late May 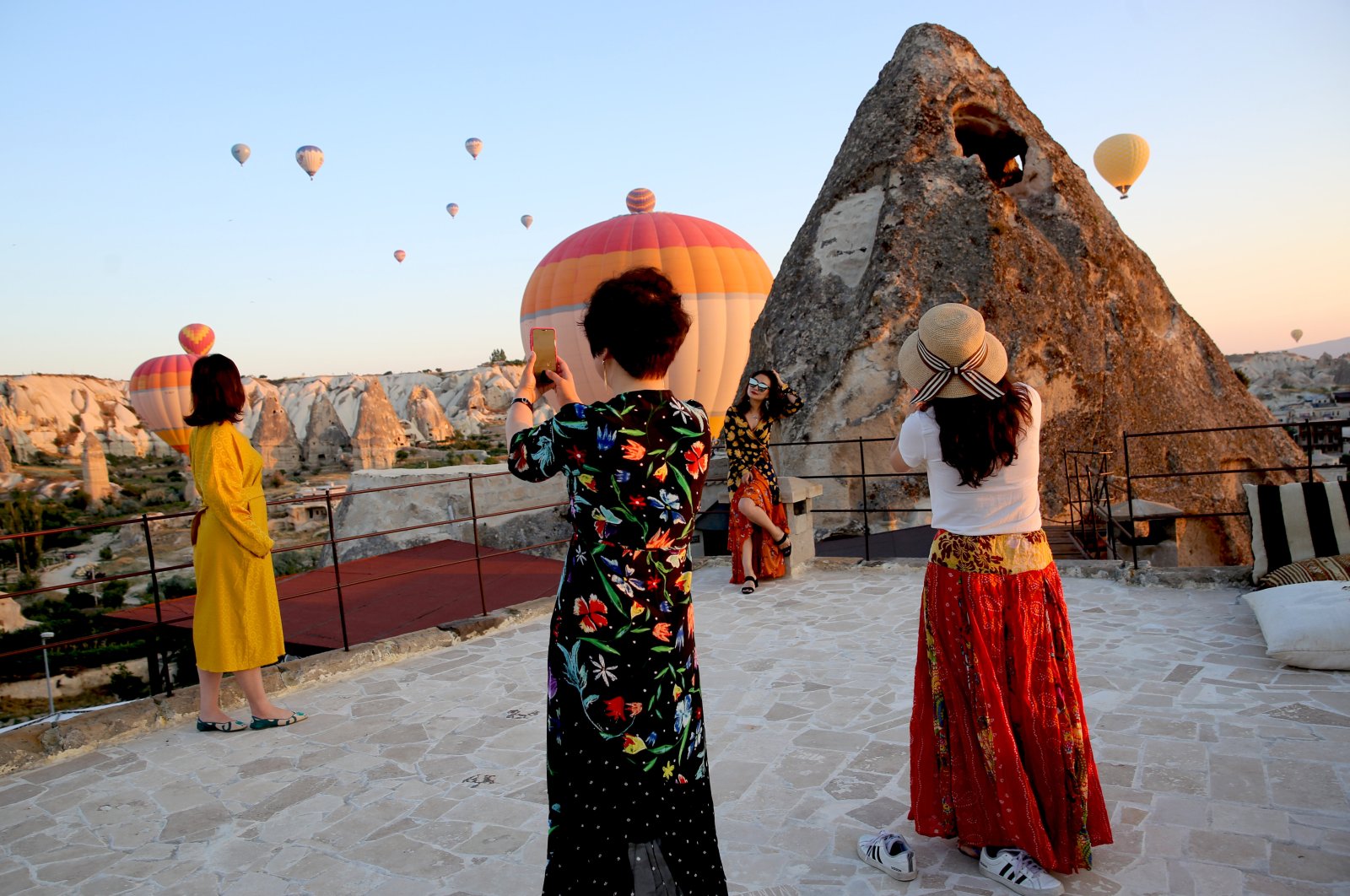 Turkey's Tourism Minister Mehmet Nuri Ersoy said Saturday that domestic tourism is planned to restart on May 28 and international tourism will launch mid-June.

"It seems that traffic to Asia will be opened first. There are very swift recoveries in countries such as China and South Korea and there are serious recoveries also for European countries,” Ersoy said in a TV interview.

He added that international flights for a majority of countries will be launched by mid-June.

The tourism minister stressed that Turkey started a detailed certification program for hotels over the coronavirus outbreak.

"It (the certification program) was the first in the world, and the EU also decided to initiate a similar one," he said.

Turkey initially stopped all international flights on March 27 to help curb the spread of the coronavirus, while domestic flights were suspended through May 1.