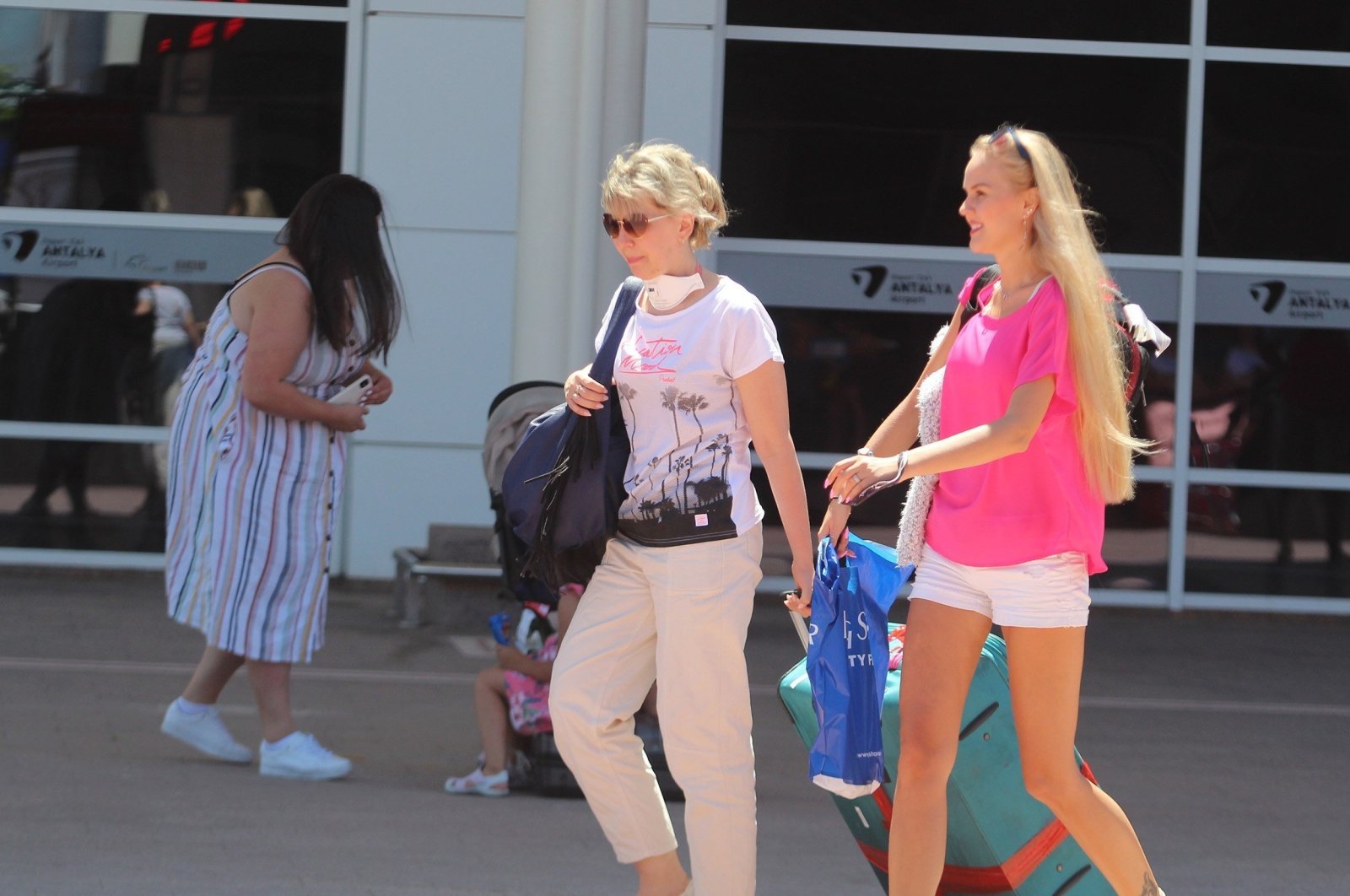 The number of foreign visitors arriving in Turkey reached 11.2 million from January through October of this year, the Culture and Tourism Ministry said Monday.

During lockdowns and travel restrictions worldwide due to the pandemic, the number of foreigners visiting the country posted a decline of around 72.5% on a yearly basis, the ministry's data showed.

While the country hosted around 5.7 million foreign visitors from August to the end of October, this figure was around only 50,000 during April and May when the pandemic peaked in Turkey.

In the 10-month period, Istanbul remained Turkey's top tourist draw, attracting 37.09% of all visitors, or around 4.15 million.

The Mediterranean resort city of Antalya followed it with 27.67%, or over 3.1 million foreign visitors in the same period, and the northwestern province of Edirne, which borders both Bulgaria and Greece, took the third-highest share with 13.47%.