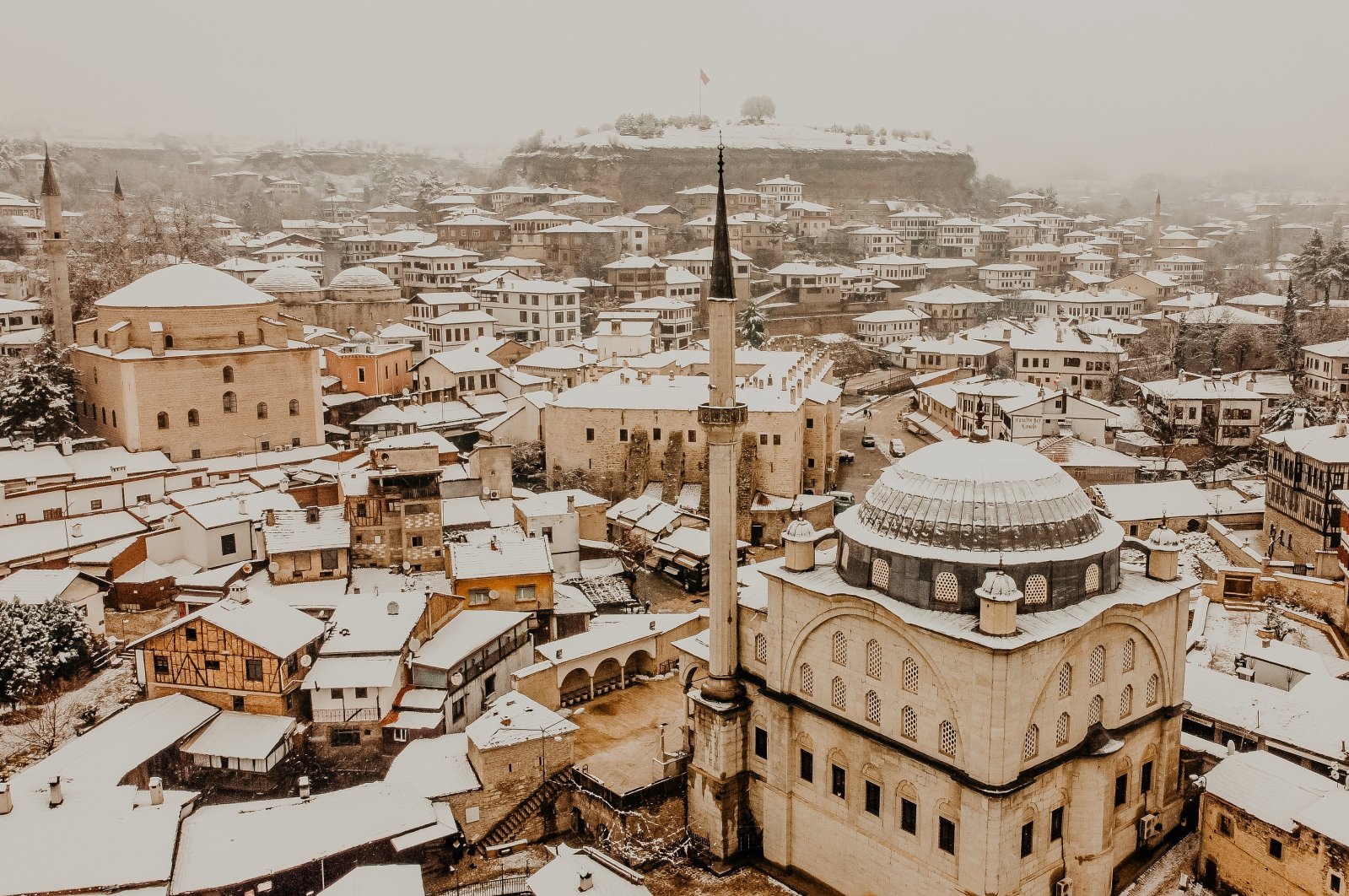 Safranbolu, a typical Ottoman town in northern Turkey that has protected its historical architectural character, attracted both local and foreign tourists totaling nine times its population in 2020, despite coronavirus restrictions.

Located in the Black Sea province of Karabük, it is included in the UNESCO World Heritage list and reflects the Ottoman era vividly. Its 50,000 residents have preserved the traditional characteristics of Turkish society and culture.

Last year, more than 480,000 local and foreign tourists visited Safranbolu, according to the local culture and tourism authority.

Over 120,000 of the sightseers stayed in aesthetically designed traditional houses built between the 18th and 20th centuries, generally consisting of three floors and up to eight rooms.

Last year, most foreign tourists came from Taiwan, China, South Korea and Germany. The town is named after the saffron flower grown in the region, once an important center on the historical Silk Road.

In 2019, prior to the COVID-19 pandemic, over 1.2 million tourists visited the district.

The authentic houses in Safranbolu are built of stone as opposed to wood. The town is an open-air museum with its traditional inns, baths, mansions, fountains, mosques and bridges.