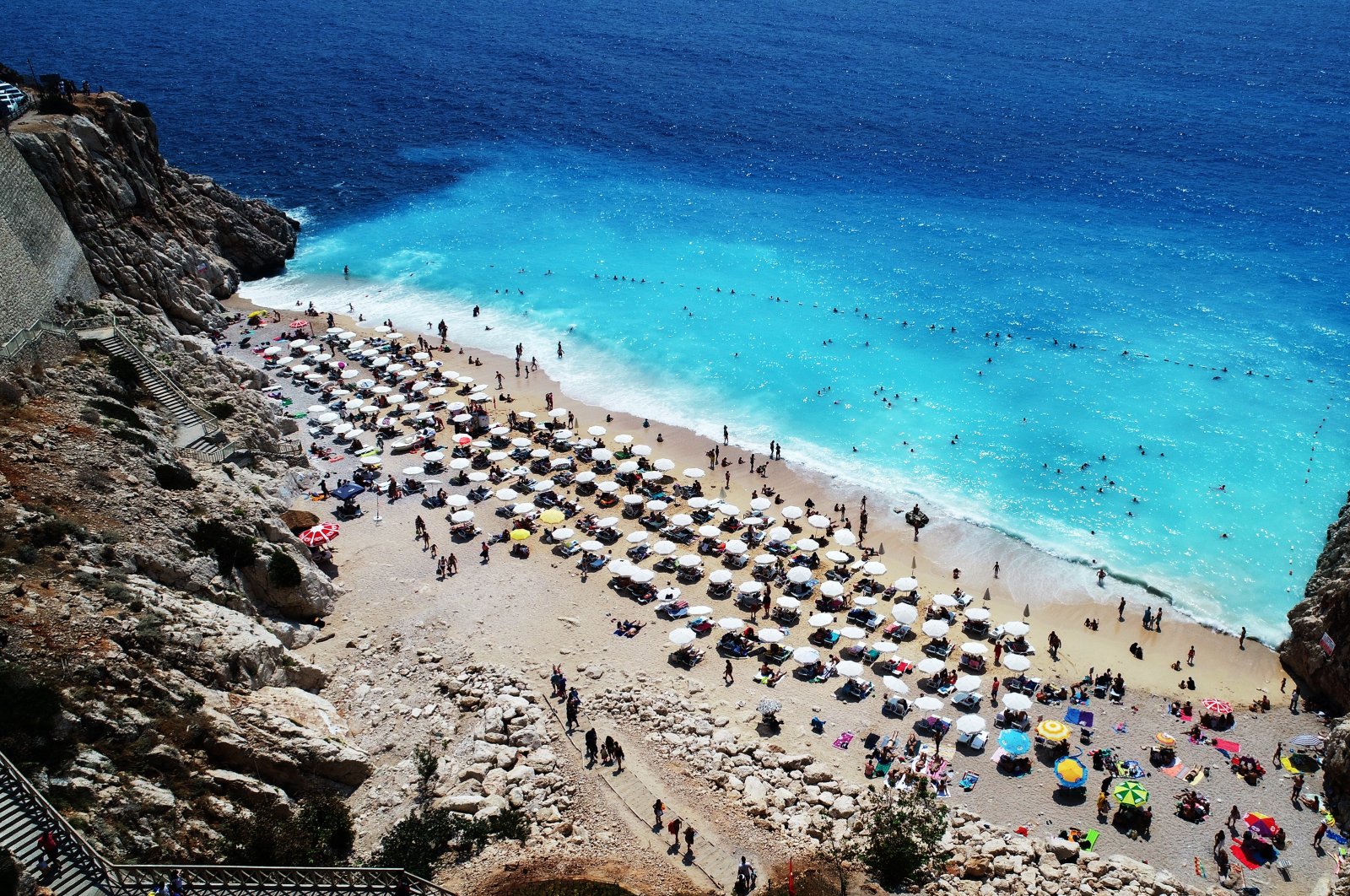 With flights resuming between Turkey and the United Kingdom following a COVID-19 hiatus, Turkey became British vacationers’ favorite destination. According to data from TravelSupermarket, which provides holiday package information on a comparative basis, Turkey was the chosen destination in 30% of the searches made for September and October holiday plans.

Turkey’s touristic hot spot Antalya province on the Mediterranean coast and its towns Alanya, Lara, Belek, Kaş, Kemer, Kalkan, Side and Beldibi along with Muğla province's Dalaman, home to many U.K. citizens, and the surrounding towns of Marmaris, Ölüdeniz and Fethiye, and Istanbul ranked as the top three areas searched by hopeful travelers, according to the research conducted by the site.

Those were followed by the Greek islands of Corfu and Rhodes and the Italian capital Rome.

TravelSupermarket’s Emma Coulthurst who spoke to the Express newspaper explained that Turkey is gaining popularity for both its climate and its exclusion from the U.K.’s list of countries where arrivals are subject to special quarantine regulations.

Tunç Batum, vice chairman of the Southern Aegean Touristic Hoteliers and Operators Association (GETOB), said Turkey has come to the fore with the measures it has taken during the pandemic and that the demand has been extended through November.

Erkan Yağcı, chairman of the Mediterranean Touristic Hoteliers Association (AKTOB), meanwhile, said they have been focusing on the U.K. market for the last three years and that the country is expected to be among the top three markets following Russia and Germany.