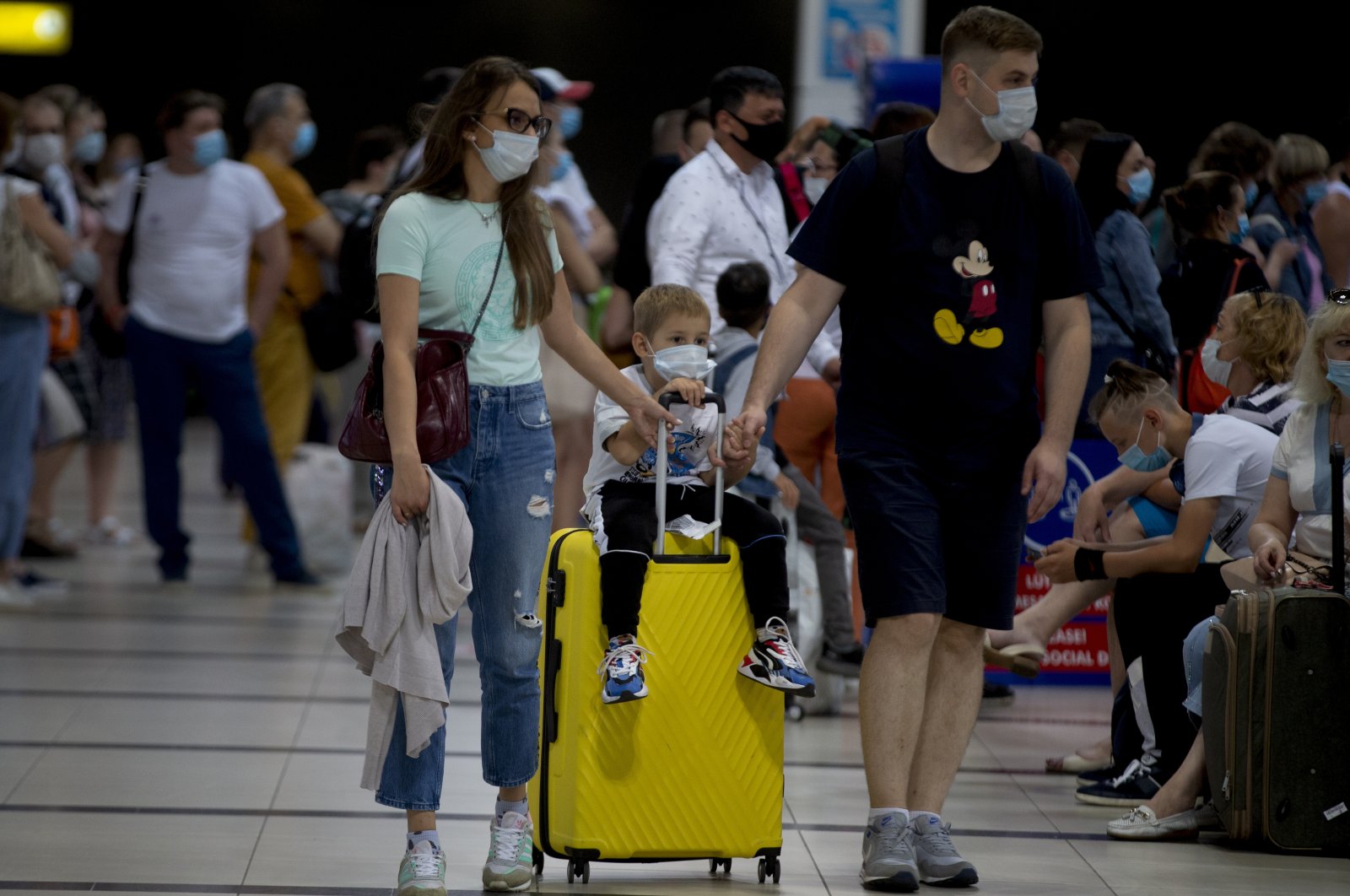 The number of tourists visiting southern Antalya province, a touristic hot spot on Turkey’s Mediterranean coast, reached over 1.5 million in eight months, according to the local governor.

The travel and tourism sectors, which came to a halt after flights were suspended worldwide due to the COVID-19 outbreak, regained momentum in July with the normalization process in Turkey.

Antalya Gov. Ersin Yazıcı told Anadolu Agency (AA) Wednesday that the number of tourists that visited Antalya between Jan. 1 and Aug. 31 was recorded at nearly 1.56 million.

He added that the number of foreign vacationers’ that came reached its highest yearly figure in August, with 798,524 tourists.

“Some 438,790 tourists came from Russia in eight months, while 336,409 of those came in August alone,” he said, highlighting that the mutual resumption of flights between the two countries significantly contributed to those figures.

Yazıcı stressed that the Ukrainian market has grown by 25% year-on-year in August with 172,118 vacationers arriving in Turkey during that month.

The governor stated that Poland, Belarus, Moldova, the Netherlands, Switzerland, Romania, Serbia and France are at the top of the list of countries that sent tourists to the city in the first eight months of the year.

Yazıcı noted that the Healthy Tourism Certificate Program, prepared with the participation of relevant ministries and private sector representatives under the leadership of the Culture and Tourism Ministry, plays a significant role in the arrival of tourists in Antalya. He pointed out that a large number of the certified hotels in the country are located in Antalya.

He added that those hotels do not accept customers if occupancy rates reach 65%, to comply with social distancing rules, while routine inspections are also been carried out for tourism facilities and detailed measures are taken in every area from the airport to accommodation facilities and beaches.