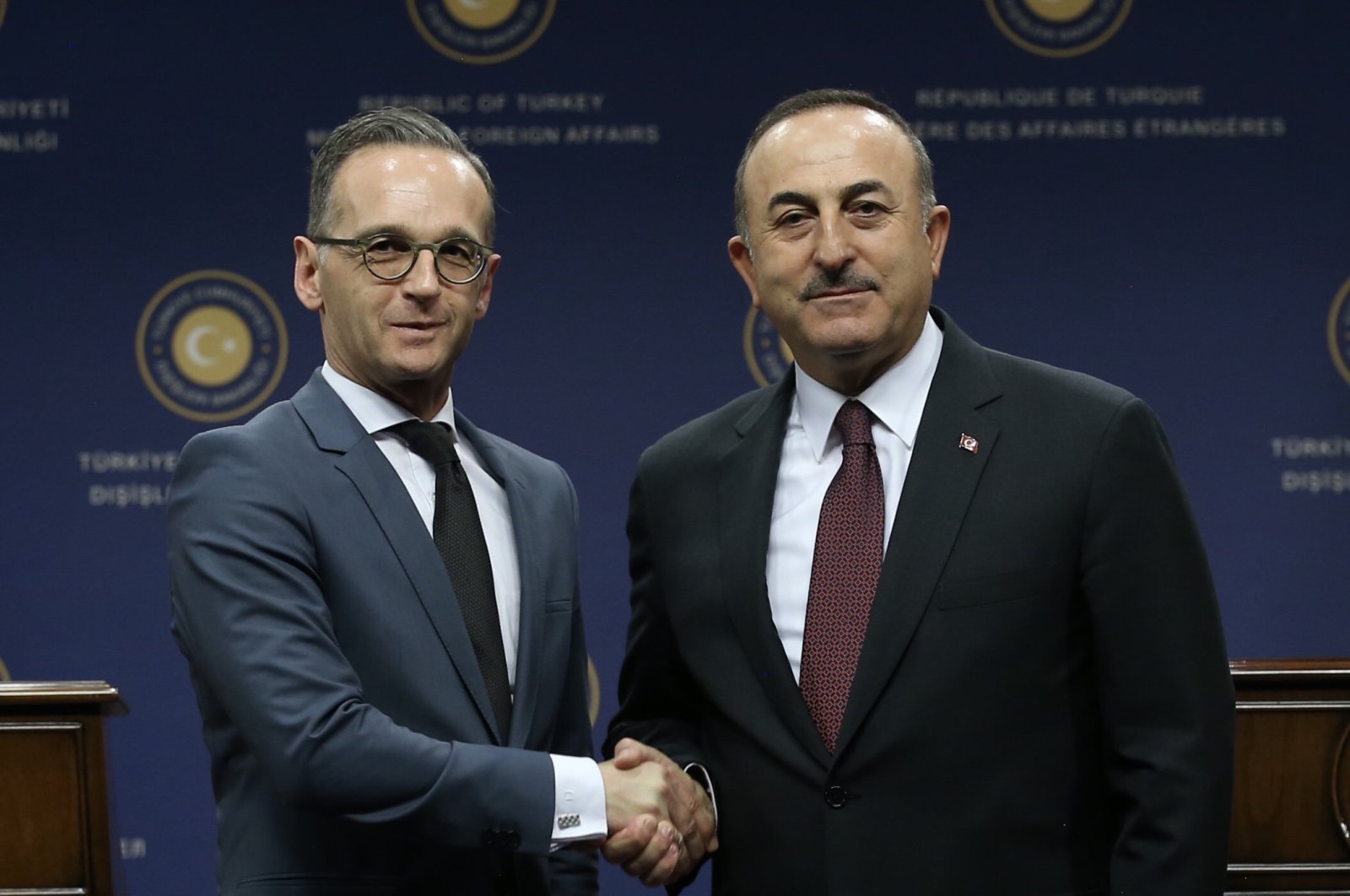 The foreign ministers of Turkey and Germany over the phone on Tuesday discussed tourism as the world is hit by the coronavirus pandemic.

Mevlüt Çavuşoğlu and Heiko Maas also exchanged views on the pandemic normalization process as well as European Union and regional issues, according to diplomatic sources.

Turkey has been one of the top tourism destinations for Germans over recent years. Germans ranked second among the nations with the highest number of visitors arriving in Turkey in 2019.

Turkey expects to have domestic tourism start as of May 28 and international tourism after mid-June, Culture and Tourism Minister Mehmet Nuri Ersoy said Saturday. Ersoy said traffic to Asia could be opened first amid swift recoveries in countries such as China and South Korea, also noting recoveries in European countries.

The number of foreign visitors arriving in the country totaled 4.24 million in the first quarter of the year, a 22.1% year-on-year drop amid worldwide travel restrictions due to the pandemic, according to the official data.

Separately, Turkey started to carry out telephone diplomacy with 70 countries to inform them about the country's health infrastructure over the pandemic, the minister said on Sunday.

Turkey began a certification program that ensures that the country is a safe place for tourism amid the COVID-19 pandemic, said Ersoy in a written statement.