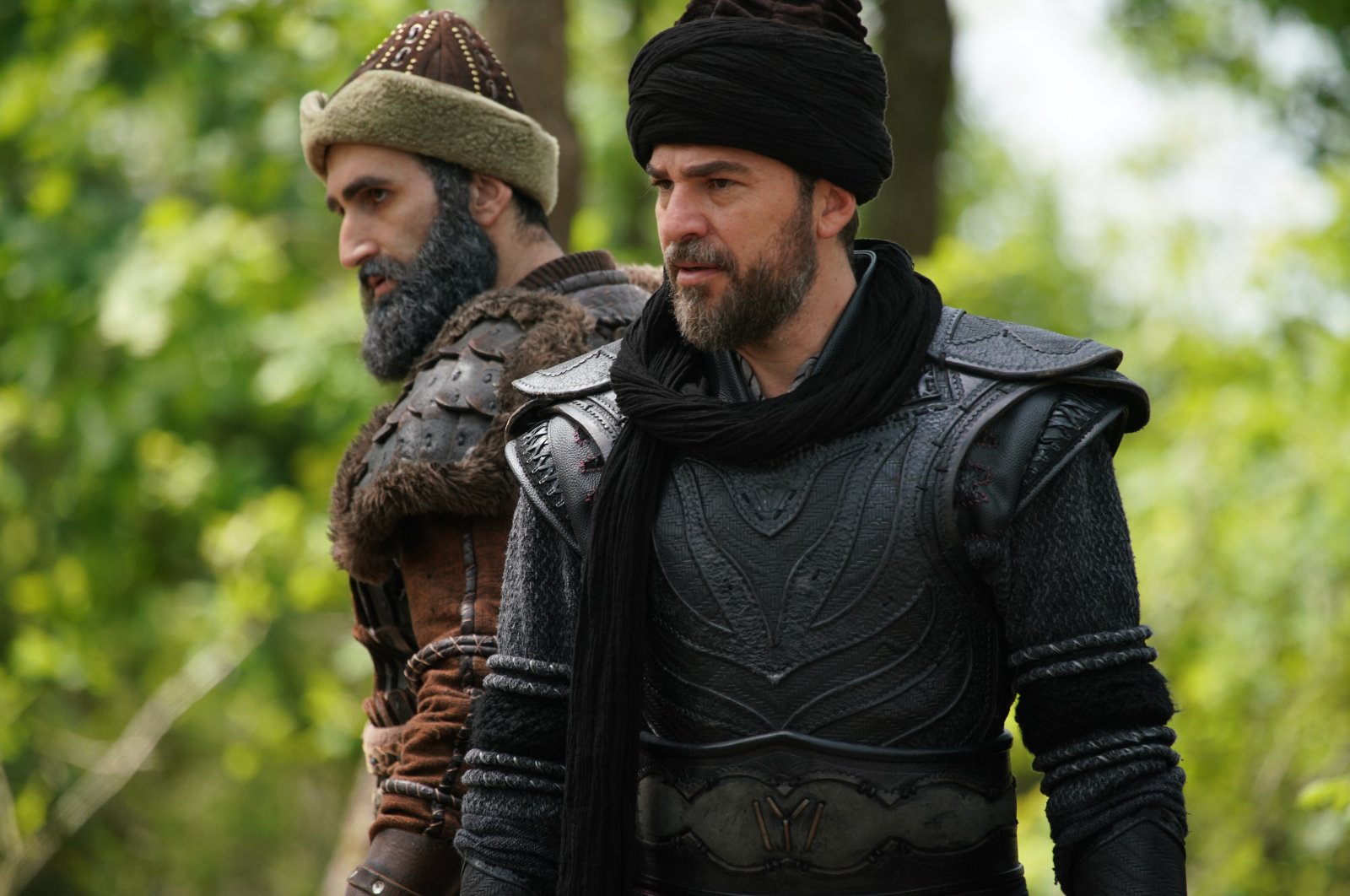 The likelihood of Turkish TV series' viewers to visit Turkey is twice as much compared to those who do not, Netflix announced.

The participators were divided into two groups, audience and non-audience of Turkish series on the platform. Both groups were asked whether they were likely to visit Turkey for touristic purposes after the pandemic. While 54% of the first group positively responded to the question, the "Yes" answer remained only 25% in the second group.

Followers of Turkish TV series in Australia, the U.S., Saudi Arabia and India mostly responded positively for a possible visit.

Turkey's tourism industry enjoyed another buoyant year in 2019 with more visitors and soaring revenues. The country welcomed 51.9 million visitors last year, a rise of 13.7% from the previous year, made up of 86.2% foreigners and 13.8% Turkish citizens residing abroad, according to the Turkish Statistical Institute. Tourism revenues also hit $34.5 billion last year, a record high.