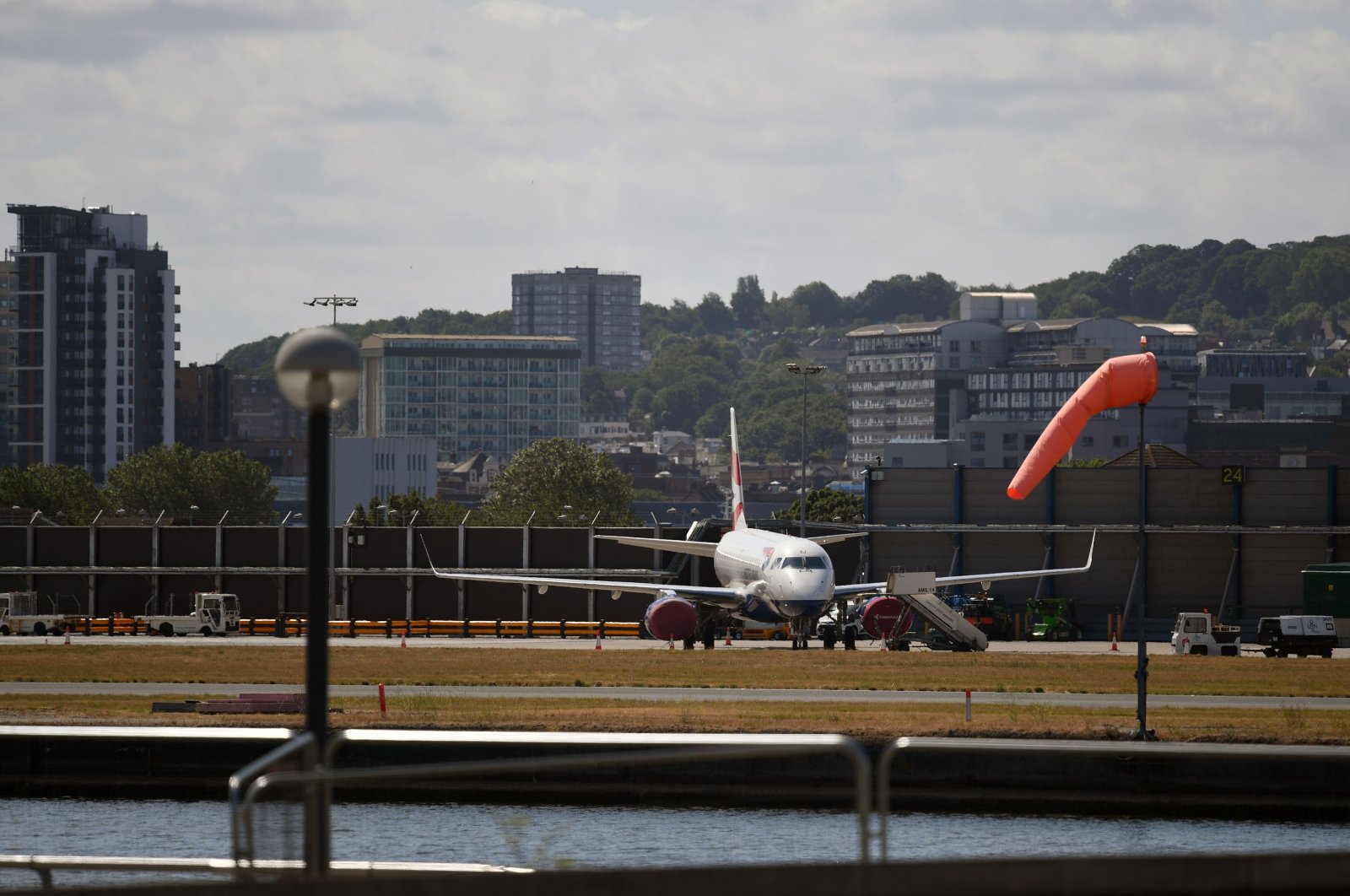 Turkey, Italy, Spain, Germany, Austria, Greece, France, Belgium, the Netherlands, Portugal, Gibraltar and Bermuda are expected to be on a list of "air bridge" nations to be announced Monday, the Daily Telegraph and other media outlets said.

Travel consultant Paul Charles, who has led a campaign against the government's imposition of a 14-day quarantine for most arrivals to Britain since June 8, said he expected "short-haul destinations to dominate" the list of exemptions, including France, Italy and Spain.

"Long-haul is way off, possibly September, and the USA/Latin America more like November," he tweeted.

"We feel that the risk of someone contracting the disease in Greece is much lower than most of the countries in Europe and indeed the rest of the world," Theoharis told BBC Radio 4.

Airlines and other aviation firms have strongly opposed the quarantine rule, which requires all arrivals to self-isolate for 14 days, warning it could bring "economic disaster."

The airlines said the government had effectively banned people from traveling to countries with lower coronavirus infection rates than Britain.

Britain has reported 43,000 deaths linked to infections of the coronavirus, Europe's highest total.