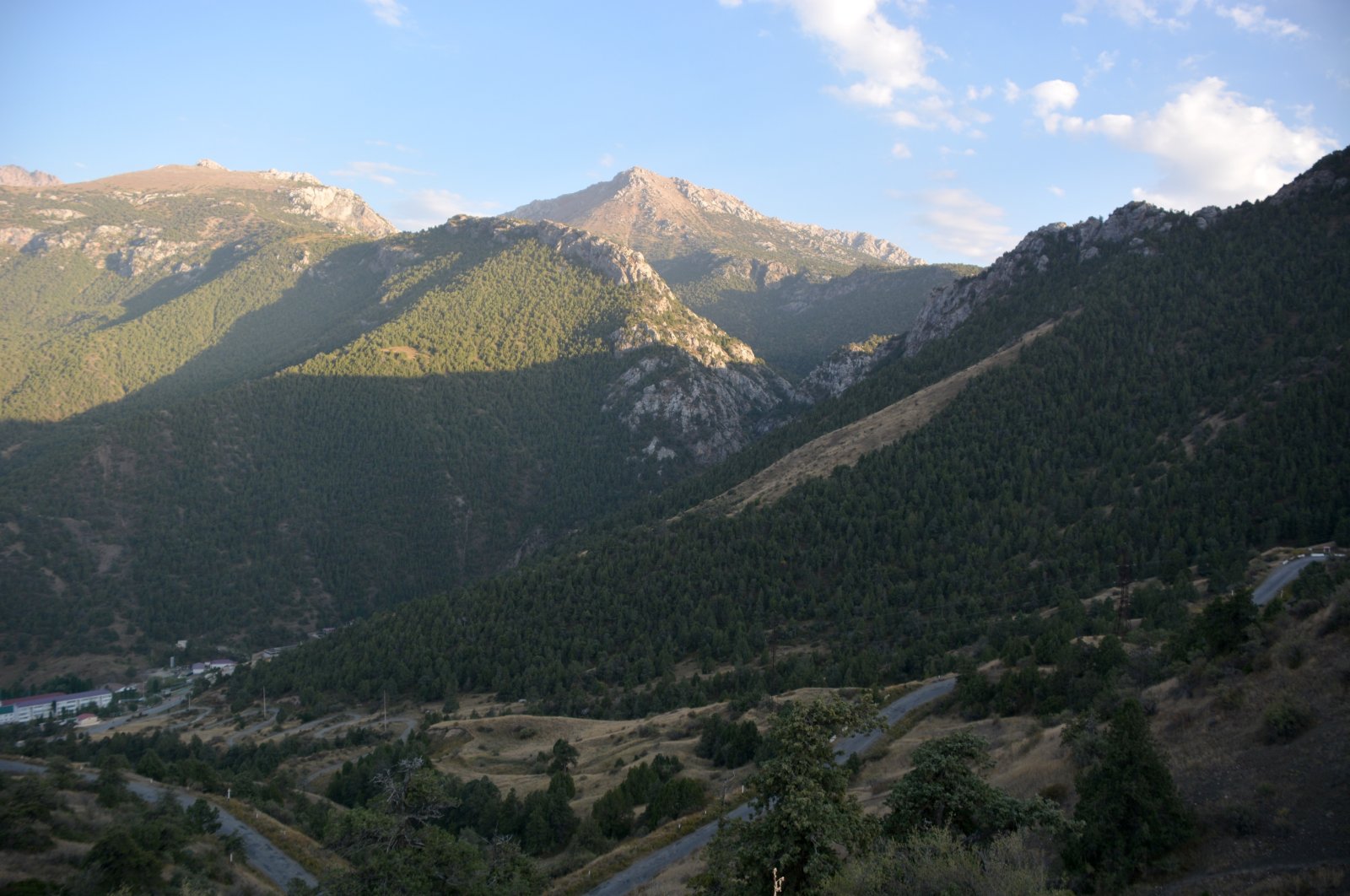 Uzbekistan’s Zaamin region, located at an altitude of 2,500 meters (8,202 feet) above sea level and attracting people who want cooler weather during hot seasons, will be transformed into a region with tourism potential in all four seasons with the contribution of a Turkish company.

Zaamin Deputy Mayor Ismadiyar Aralov told Anadolu Agency (AA) Sunday that the region which resembles Switzerland due to its climate and pine forests is the most preferred area by those looking for an escape from the temperatures in the May-August period.

Emphasizing that Zaamin has all the opportunities for the development of tourism in all four seasons, Aralov said that located between the two big cities, Tashkent and Samarkand, the region borders Tajikistan and is close to Kazakhstan.

This is an advantage in terms of tourism development, he added.

In partnership with a Turkish company, they have started works in the region.

“Turkey has a vast experience in tourism. With this in mind, we chose to work with a Turkish company,” he said.

A “master plan” with a budget of $300 million was prepared as a result of the joint work with the Turkish company, the Uzbek official said, adding that the project covers a total area of 700 hectares.

Aralov noted that within the scope of this project, mountain tourism, sports tourism, health tourism and gastronomic tourism can be developed in the region.

He noted that many facilities will be built in the region, including ski centers, golf courses, indoor and outdoor sports facilities and a series of hotels.

Aralov pointed out that in Zaamin, where there are currently nearly 10 hotels and more than 100 guest houses, the number of visitors, which is approximately 300,000 per year, can reach 1.5 million as a result of this project.

Underlining that the region will serve visitors for 12 months, Aralov stated that infrastructure works for road, sewerage, electricity and natural gas supply are continuing.

He added that they announced the launch of the project last year in Turkey and attracted great interest.