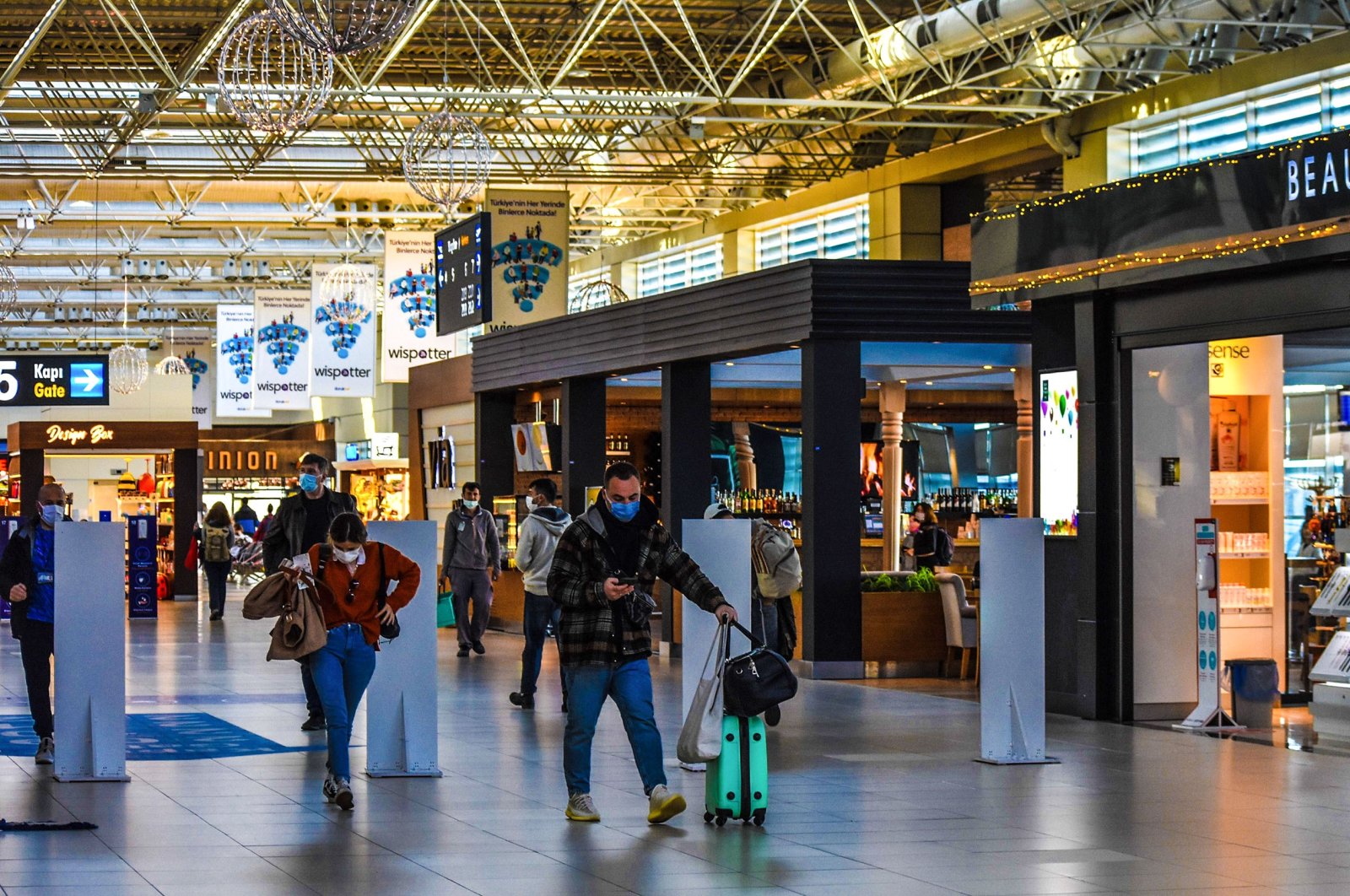 Airports in the country served 467,160 planes, including overflights. Air cargo traffic registered at around 1 million tons, according to the DHMI figures.

The airports that handled the most traffic in May were Istanbul Airport and Ataturk Airport – both in the country's largest metropolitan city. Between them, they saw a total of 19,808 aircraft last month.

In the first five months of this year, Istanbul Airport served 80,910 aircraft and 9.4 million passengers while Atatürk Airport, which is closed to passenger traffic and handles only cargo transportation, hosted a total of 15,649 aircraft.