737 MAX fundamentally unsafe, Boeing has 'culture of concealment': US Congress 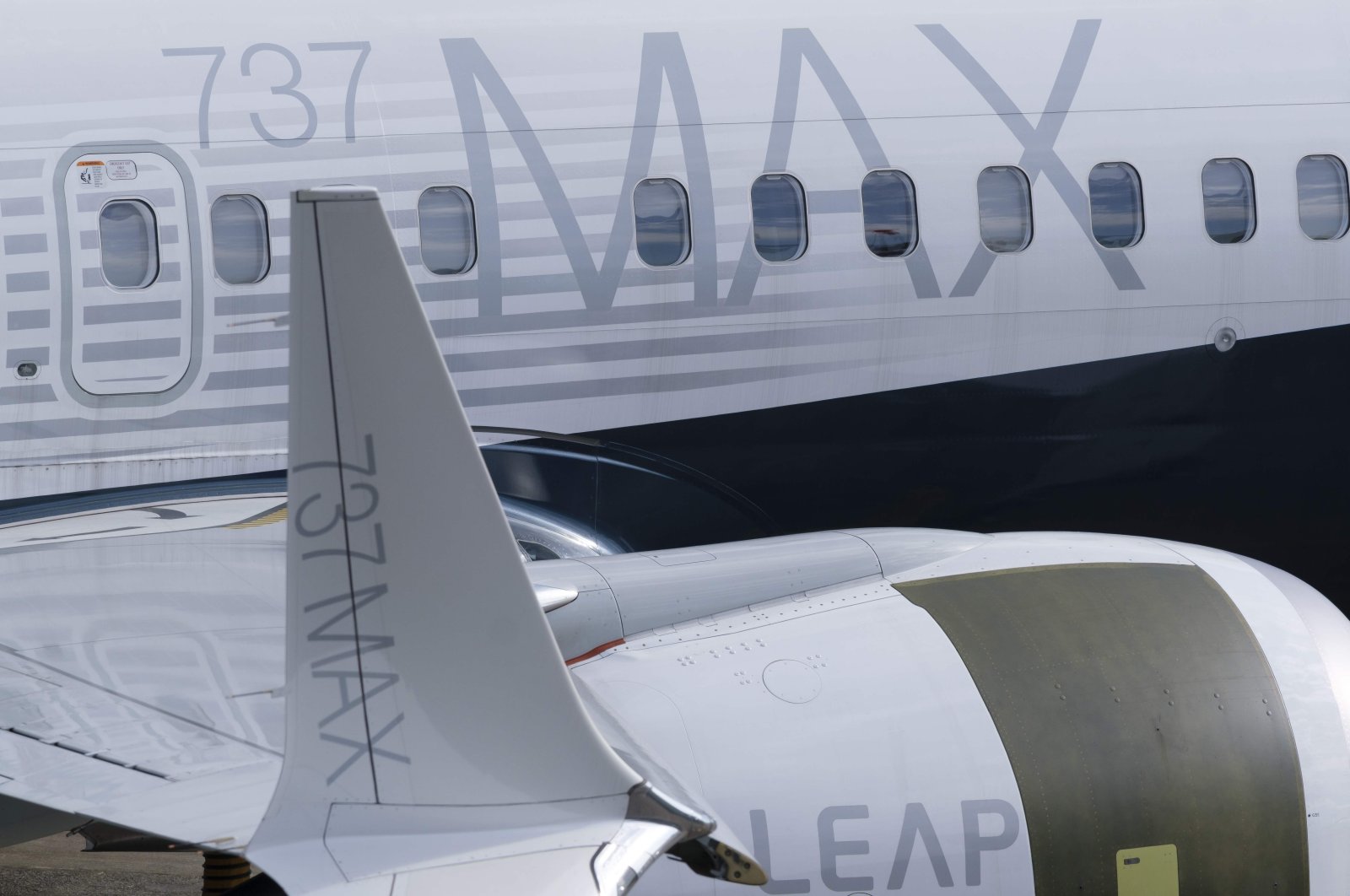 In this file photo a 737 MAX airplane is pictured on he tarmac with its signature winglet and fuel efficient engines outside the company's factory on March 11, 2019 in Renton, Washington. (AFP Photo)
by Associated Press
Mar 06, 2020 10:01 pm

A congressional committee investigating Boeing said Friday that a “culture of concealment” at the company and poor oversight by federal regulators contributed to two deadly crashes involving the grounded 737 MAX. The committee also said that the 737 MAX aircraft are "fundamentally flawed and unsafe."

The committee said multiple factors led to the crashes, but it homed in on a new flight-control system that pushed the nose of each plane down based on faulty sensor readings. Boeing Co. failed to classify the system as critical to safety, part of a strategy designed to avoid closer scrutiny by regulators as the company developed the plane, the House Transportation Committee said.

The panel said Boeing had undue influence over the Federal Aviation Administration, and FAA managers rejected safety concerns raised by their own technical experts.

The committee made the comments in a preliminary summary of its nearly yearlong investigation of Boeing's development of the MAX and the FAA's decision to approve the plane.

The committee has held five hearings and disclosed troves of internal Boeing documents that highlighted company employees' safety concerns about the MAX. The panel's summary did not break new ground, but it illustrated the breadth and depth of one of several investigations currently underway into Boeing.

Boeing spokesman Bryan Watt said the Chicago-based company has “cooperated extensively for the past year with the committee’s investigation” and will review the preliminary report.

The committee said Boeing jeopardized safety by pressuring employees to speed up production of the plane and by making incorrect assumptions about important technology, especially the flight-control system, which is called MCAS. The company concealed key information from the FAA and didn't tell pilots about MCAS until after the first crash.

The House committee, led by Rep. Peter DeFazio, D-Ore., said it is still conducting interviews and reviewing records as part of its investigation. The committee said it is considering legislation to improve FAA oversight of new aircraft.

That legislation is expected to focus on the FAA's policy of deputizing some employees at Boeing and other manufacturers to conduct safety-related analysis and testing. FAA officials have defended that decades-long policy, saying it has produced safe airplanes. They point out that there have been no fatal crashes involving U.S. airline planes since 2009, an unprecedented safety streak.

The FAA certified the MAX in 2017, and airlines began using it later that year. A MAX jet operated by Indonesia’s Lion Air crashed in October 2018, and another flown by Ethiopian Airlines crashed five months later, in March 2019. Regulators around the world grounded the plane days after the second crash. Boeing hopes to win approval of changes it is making to the plane around midyear.

Families of passengers who died in the second crash will gather Tuesday in Ethiopia at a memorial service to mark the anniversary.