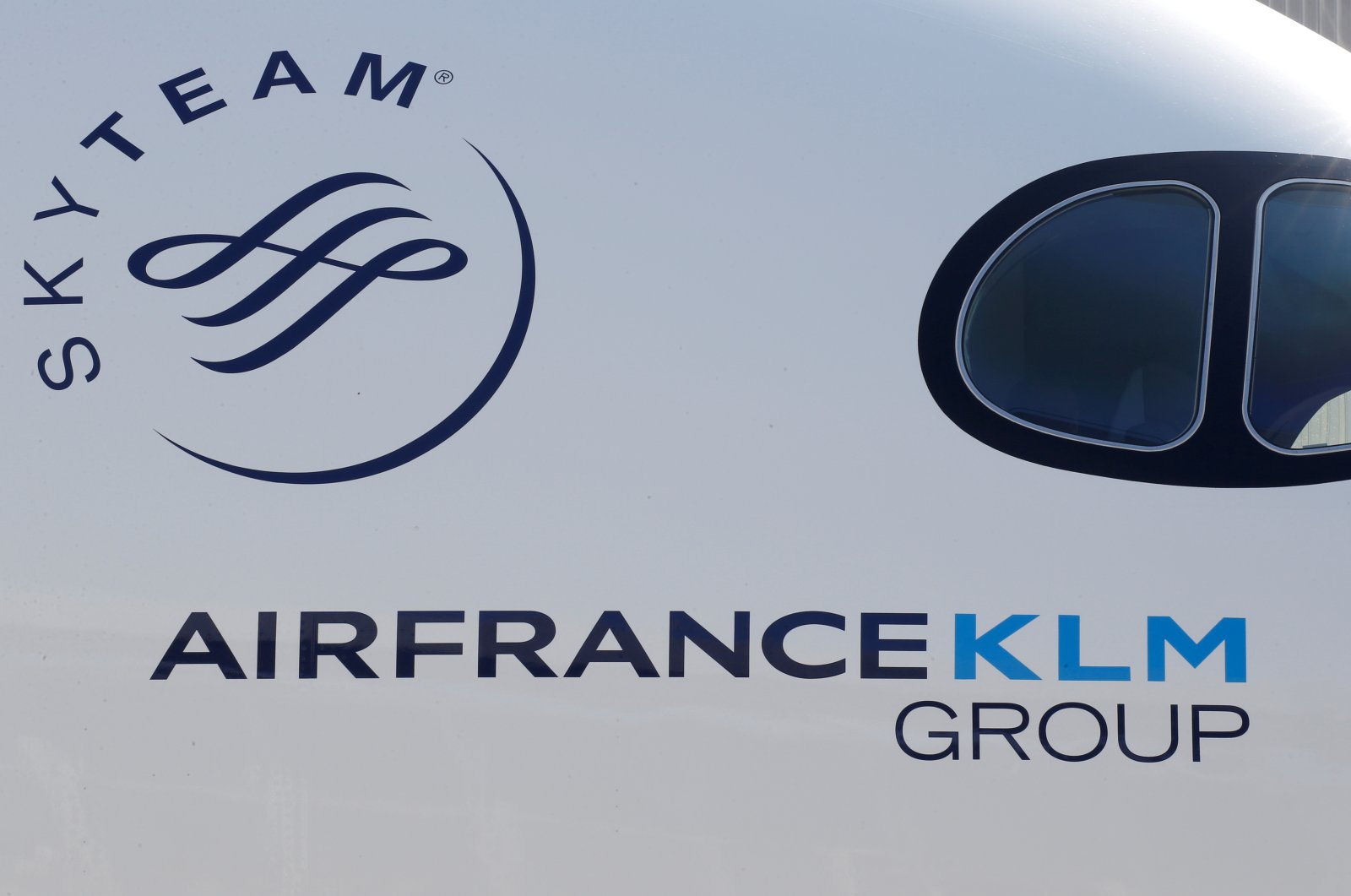 Air France-KLM lost 1.8 billion euros ($1.9 billion) in the first quarter, mostly just in a few weeks in March as travel restrictions grounded planes worldwide, and said Thursday that it will take several years to recover.

The partner airlines, which have already won billions of euros of bailout loans from the French and Dutch governments, forecast that the second quarter will be far worse, with traffic down 95%.

Air France-KLM predicted a slow resumption of activity over the summer, but estimated it would still be down 80% in the third quarter compared to previous years.

In a statement, the company forecast a “prolonged negative impact on passenger demand, not expected to recover to pre-crisis levels before several years.”

Air France-KLM announced increased revenue in January and February, but then a big drop in March as countries closed borders and confined much of the world’s population.

Like airlines around the world, Air France-KLM is working to ensure virus protections in its planes, in hopes of persuading people to resume flying once travel restrictions are lifted.