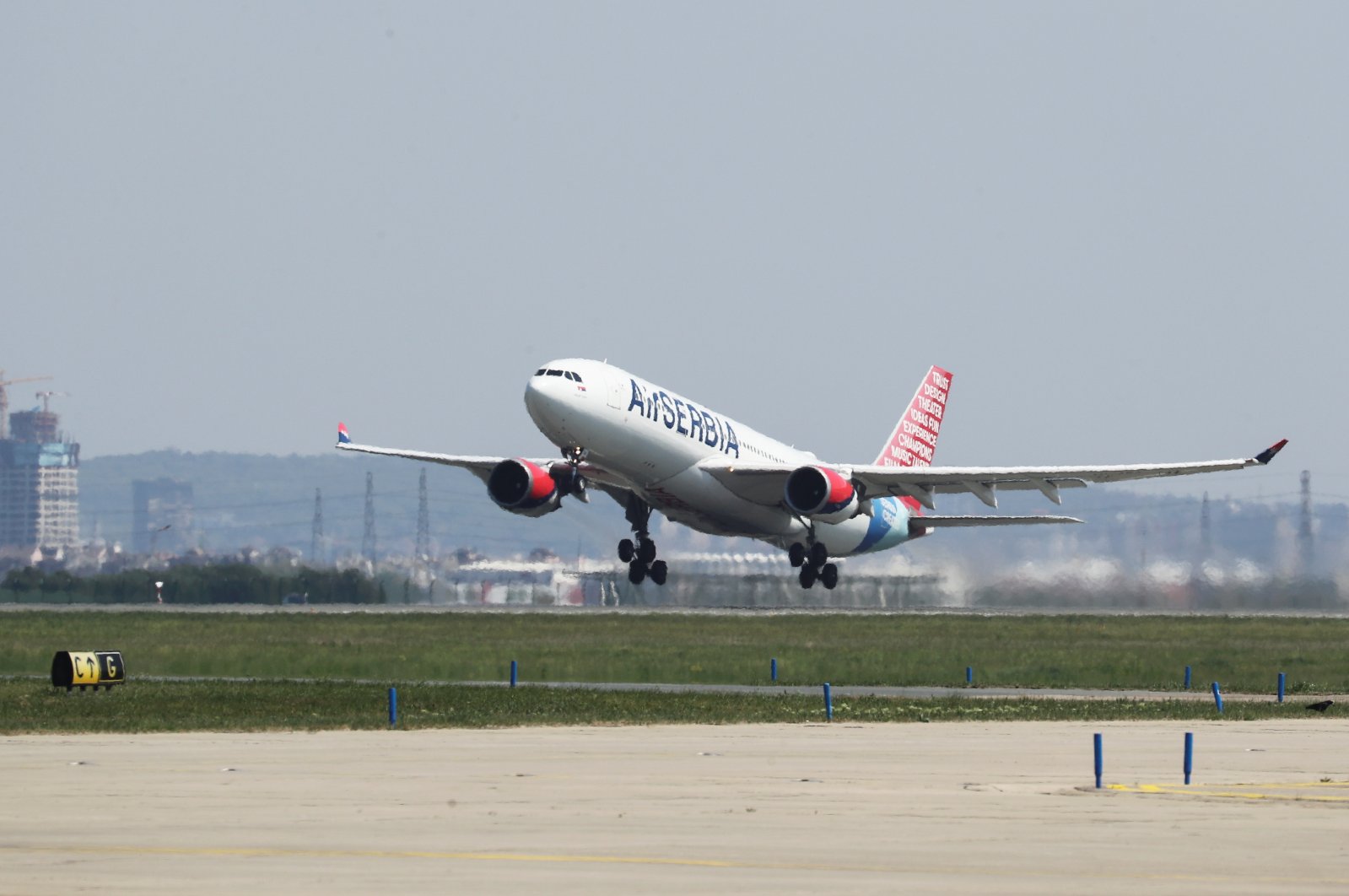 Serbia's flag carrier on Friday announced that it will operate at least seven flights a week to Istanbul.

"Adding two more flights a week to Istanbul is a clear indicator of the increased interest of our passengers in traveling to the city on the Bosporus ... " said Jiri Marek, director of commercial and strategy at Air Serbia.

Air Serbia reestablished the line to Istanbul on Dec. 11, 2019, after a two-and-a-half-year break.

Following the measures to stem the spread of the coronavirus pandemic, Turkey lifted most of the lockdowns as of June 1 and has since gradually moved toward full normalization.

The country had gradually restarted international flights as of June 11 as it eased the measures.

The flights will be performed with an Airbus A319, and the plan calls for 2,016 seats per week on the Air Serbia line to the tourist hub of Turkey.

In August, Air Serbia and Turkey's flag carrier Turkish Airlines (THY) signed an agreement on expanding business cooperation with a code-share agreement which gave the passengers of the two companies a significantly greater choice and flexibility in travel planning.

Serbia's flag carrier had in July also announced it would boost the number of flights to Turkey’s southern coastal city of Antalya.