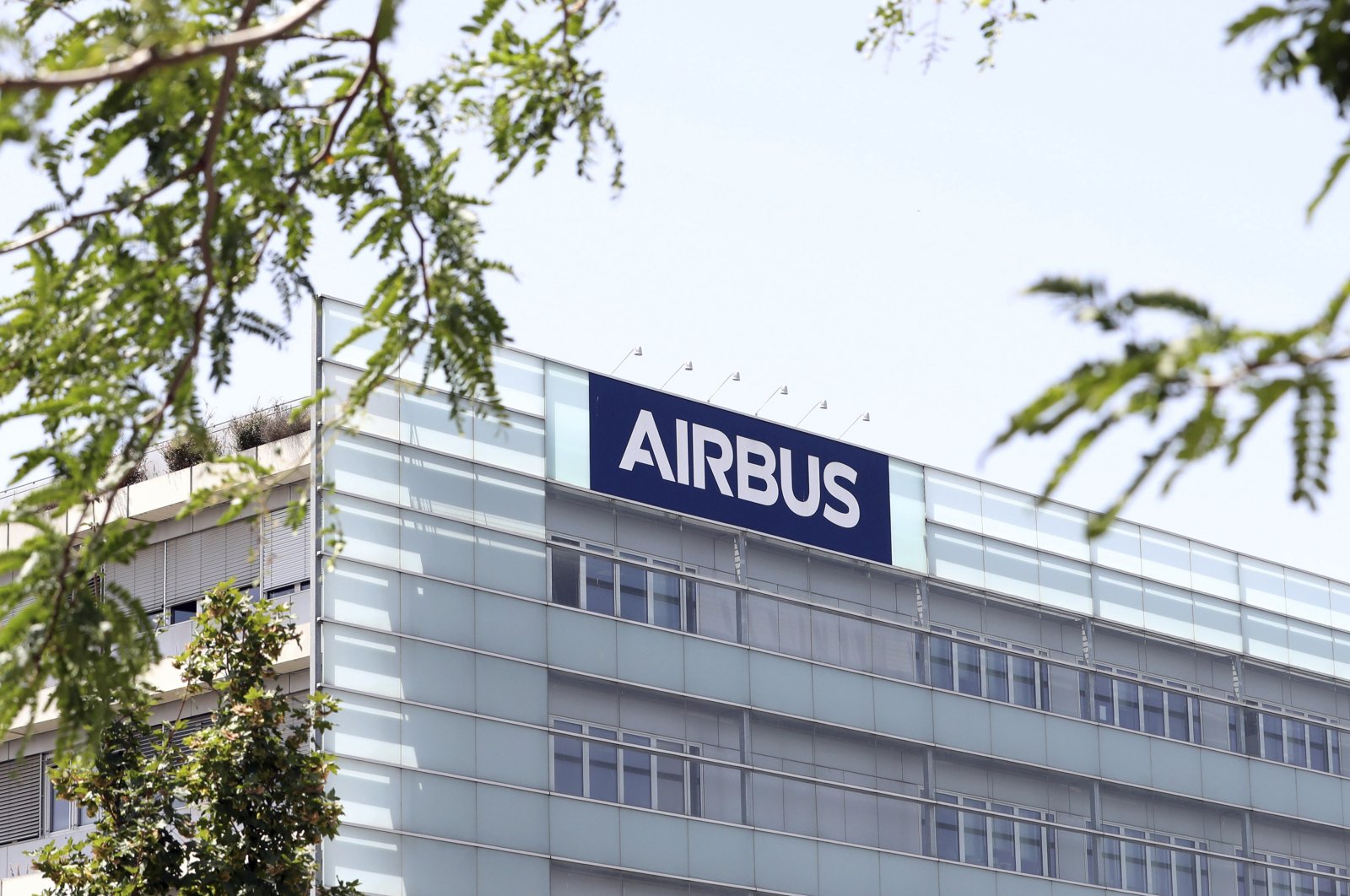 Airbus kept the world's largest planemaker title for the third year running as it outstripped Boeing by delivering 611 jets in 2021, up 8% from the year before, company data showed on Monday.

The numbers gave Airbus an unassailable lead on revenue-generating deliveries – the industry's main yardstick – after Boeing handed over 302 jets in the first 11 months.

After slashing production due mainly to the pandemic, planemakers are seeing more demand for medium-haul passenger jets and freighters, despite global concern over omicron.

Reuters reported last week that Airbus' auditors, who must validate each delivery, were torn between a tally of 605 or 611 jets after last-minute handovers took the total above an official target of 600. The outcome confirms the top end of the range.

Chief Executive Guillaume Faury called this the "first fruits of a recovery" and added: "Demand is real."

Boeing is rebounding more slowly as it tackles the aftermath of a 737 MAX safety crisis and negotiates snags that suspended deliveries of its wide-body 787 Dreamliner.

Recent changes in accounting rules and sharp swings in airline fortunes during the COVID-19 crisis have made it harder to compare the underlying performance of the two plane giants.

With Airbus well ahead on deliveries, the winner on new orders depends on which accounting definition for net orders investors prefer when Boeing publishes data on Tuesday.

Based on partial 2021 data, Boeing looks set to at least match Airbus on net orders on an adjusted basis after a recent deal with Allegiant for 50 737 MAX that surfaced last week. For the first 11 months of 2021, orders rebounded sharply to 829 planes but fell to a net total of 400 after cancellations.

On an adjusted basis, Boeing posted 457 net orders by end-November after partially restoring to its count orders that it at one point had deemed unlikely to materialize.

Airbus starts 2022 with some momentum. Recent orders from Air France-KLM and Qantas have yet to be counted.

It reported a new sale on Monday of 22 A220 small jets to Azorra, a Florida leasing firm.

Boeing continues to dominate booming sales of freighters as lockdowns boost e-shopping. Airbus did book the first orders for a new A350 freighter – albeit partially by swapping existing orders for passenger versions to the cargo planes.

Faury said production plans for the wide-body A350 had not been impacted by a dispute with Qatar Airways over surface problems on existing jets.

He reaffirmed plans to lift production of the smaller A320 family, which competes with the Boeing 737 in the busiest part of the market, by around 30% to 65 a month by summer 2023.

Airbus expects to decide midyear whether to push that even higher despite resistance from leasing companies and engine makers that benefit from getting the most out of existing jets.

Like Boeing, Airbus carries out an accounting exercise to reflect the likelihood of some planes not being delivered. But it applies this to the value of cumulative orders once a year, rather than expressing it in the number of planes affected.

Analysts say adopting the same methodology as Boeing would imply a lower number of net orders for Airbus than the 507 published for 2021, but the extent of the gap is unclear.