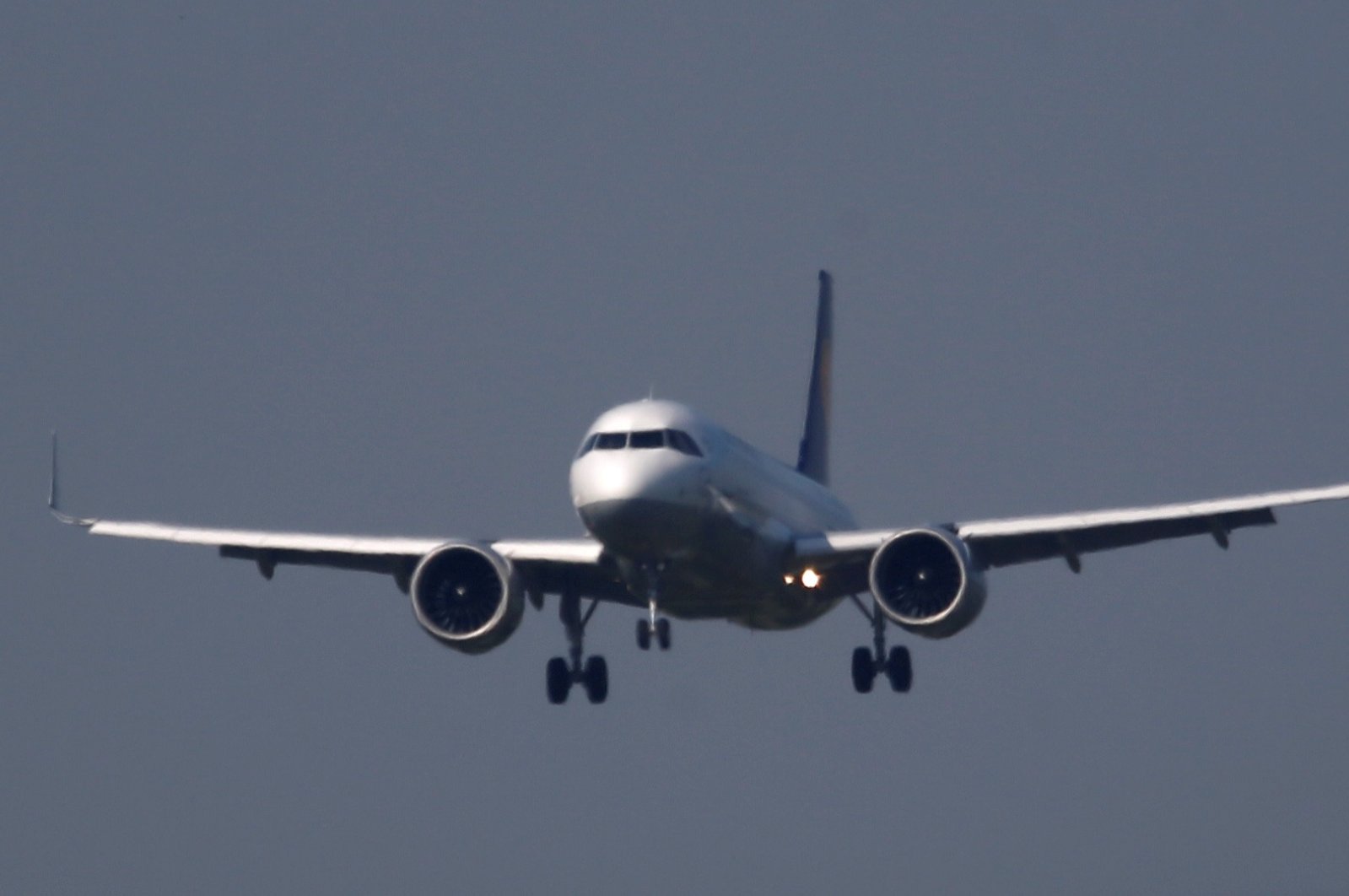 Airbus on Tuesday revealed sweeping goals to hike production of jetliners, pushing shares up across the aviation industry as it charts a recovery from the COVID-19 crisis and prepares for negotiations with suppliers about investment plans.

The world's largest planemaker is exploring an almost two-fold increase in output of best-selling single-aisle jets by the middle of the decade from current crisis-depressed levels, and has finalized its output plans for the rest of this year.

"The aviation sector is beginning to recover from the COVID-19 crisis," Chief Executive Guillaume Faury said in a statement.

Airbus confirmed plans to increase single-aisle A320neo production by more than 10% from a current rate of 40 airplanes a month to 45 a month by the end of this year.

It gave suppliers a firm new target of 64 a month by the second quarter of 2023 – topping its previous record of 60 a month and above pre-crisis ambitions of hitting 63.

Shares in Airbus rose as much as 6.8%, soaring back above 100 euros ($122) to within a whisker of their 52-week high of 104.54 euros after its projections, which used carefully calibrated language ranging from firm plans to long-term scenarios.

Demand for single-aisle jets is recovering as domestic travel rebounds, especially in the United States and China.

In anticipation of continued recovery, Airbus is asking its suppliers to "enable a scenario" where it can produce 70 single-aisle jets a month by the first quarter of 2024.

"Longer term, Airbus is investigating opportunities for rates as high as 75 (a month) by 2025," it said.

Airbus also gave a firm target of increasing production of the small A220 from five a month to six a month in early 2022 and said it was envisaging monthly output of 14 for the same model by the middle of the decade.

The planemaker said production of the wide-bodied A350 was expected to rise from an average of five a month now to six by the autumn of 2022. Long-haul travel on jets like these is expected to be the slowest to recover.

Only the wide-bodied A330 family is excluded from the higher production ambitions and will stay at two a month, Airbus said.

Analysts at Jefferies described the move by Boeing's European rival as "punchy production plans," while Barclays Capital said it was ahead of expectations.

Shares in suppliers rose, with engine maker Safran among the biggest beneficiaries of an Airbus-led rally in Paris.

But some of the company's network of 8,000 suppliers were privately less optimistic.

The production ramp-up has already led to a stand-off between some suppliers and Airbus over who should bear the risk of investments needed to lift the industry out of the crisis.

"The supply chain doesn't yet see the signs" of the type of recovery laid out by Airbus in single-aisle jets, a senior industry source told Reuters.

Asked about the proposed increase in A350 output, the source said, "It's a long way off."

The new roadmap comes after Reuters reported that Airbus had ordered suppliers to demonstrate as soon as possible that they are factory fit for increased single-aisle jet output while voicing concerns over industrial quality problems.

"Airbus has clearly decided it needs to stress-test its suppliers and check that they actually can (and will) deliver to higher rates," Agency Partners Sash Tusa wrote.