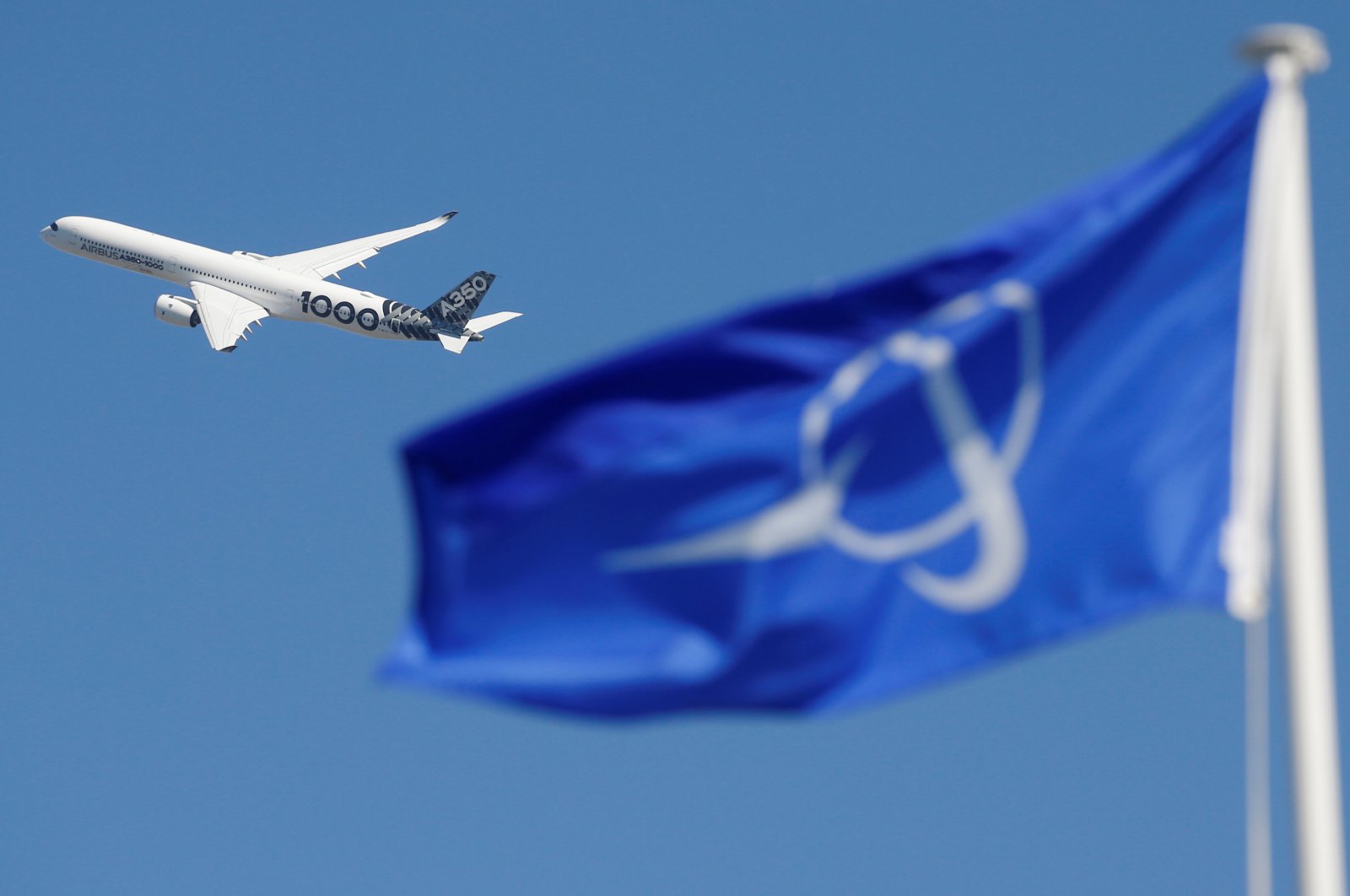 European planemaker Airbus issued a bleak assessment of the impact of the coronavirus crisis, telling the company's 135,000 employees to brace for potentially deeper job cuts and warning its survival is at stake without immediate action.

In a letter to staff, CEO Guillaume Faury said Airbus was "bleeding cash at an unprecedented speed" and that a recent drop of a third or more in production rates did not reflect the worst-case scenario and would be kept under review.

Airbus said it did not comment on internal communications.

The letter was sent to employees late on Friday, days before the company is due to give first-quarter results overshadowed by a pandemic that has left airlines struggling to survive and virtually halted jet deliveries since mid-March.

Airbus has begun implementing government-assisted furlough schemes starting with 3,000 workers in France, "but we may now need to plan for more far-reaching measures," Faury said.

"The survival of Airbus is in question if we don't act now," he added.

Industry sources have said a new restructuring plan similar to its 2007 Power8 which saw 10,000 job cuts could be launched in the summer, but Faury indicated the company was already exploring "all options" while waiting for clarity on demand.

People familiar with the matter say Airbus is also in active discussions with European governments about tapping schemes to assist struggling industries, including state-guaranteed loans.

It has already expanded commercial credit lines with banks, buying what Faury described as "time to adapt and resize."

To stem the outflow of cash, Airbus this month said it would slash benchmark narrow-body jet production by a third to 40 jets a month. It also issued targets for wide-body jets implying cuts up to 42% compared with previously published rates.

"In other words, in just a couple of weeks we have lost roughly one-third of our business," Faury wrote in the letter, which was earlier reported by Bloomberg News. "And, frankly, that's not even the worst-case scenario we could face."

Reuters reported on April 3 that Airbus was looking at scenarios involving output cuts of up to a half, and analysts say Boeing is expected to unveil comparable cuts along with lay-offs this week, lowering monthly 787 output to as low as six jets.

Faury said Airbus's new production plan would remain for as long as it took to make a more thorough assessment of demand, adding this would probably be between two and three months.

He said it was too early to judge the shape and pace of a recovery, but mentioned scenarios including a short and deep crisis with a fast rebound or a longer and more painful downturn with previous demand levels only returning after five or 10 years.

Analysts and airlines have so far mostly spoken of a downturn lasting no more than three to four years.

Rival Boeing, with even weaker finances due to the year-old grounding of its 737 Max, scrapped a $4.2 billion tie-up with Brazil's Embraer on Saturday in a move widely seen as triggered by the crisis, though it cited contractual reasons.

"Unfortunately, the aviation industry will emerge into this new world very much weaker and more vulnerable than we went into it," Faury wrote.