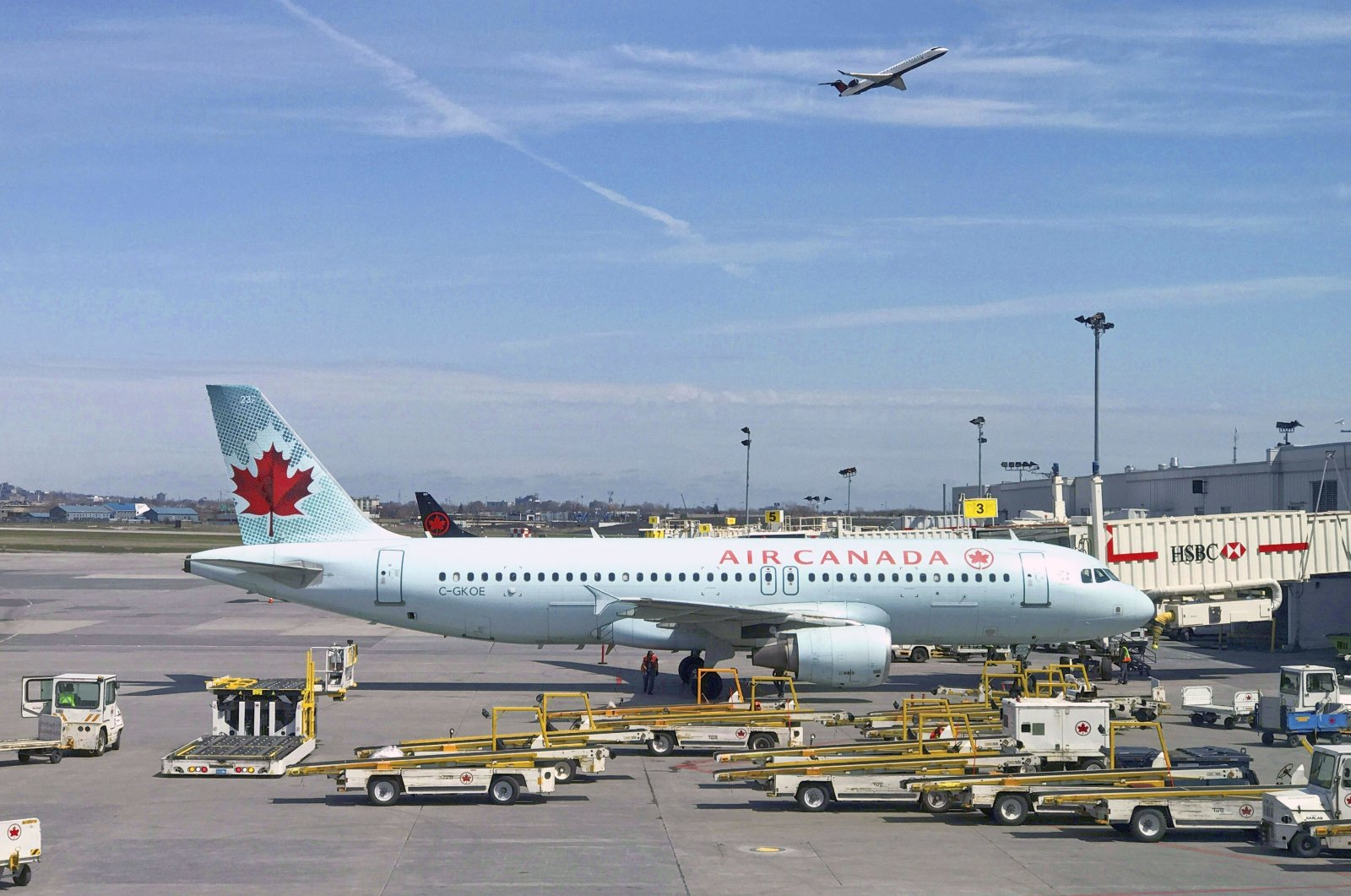 Major airlines announced layoffs, wage cuts and more flight cancellations Monday as a result of dwindling revenues and the proliferation of travel restrictions imposed in response to the coronavirus pandemic.

The United Arab Emirates, home to major carriers Emirates and Etihad Airways, announced that it is suspending passenger transits through Dubai, the world's busiest international airport, for two weeks to help stop the spread of the coronavirus.

Meanwhile, Abu Dhabi's Etihad Airways told staff Monday it was temporarily cutting management wages by 50% and other staff salaries by 25% due to the impact on its business by the coronavirus, two sources familiar with the matter told Reuters.

Wages would be cut for the month of April, the sources said.

"We will need to take some drastic measures to weather the storm over the next few weeks and avoid job losses as much as possible," Etihad Chief Executive Tony Douglas said in a staff email seen by Reuters.

Air Canada, the country’s largest airline, said it is laying off more than 5,000 personnel after announcing the suspension of most of its international and U.S. flights by March 31. The Montreal-based airline will lay off about 3,600 employees, plus 1,549 flight attendants at its low-cost subsidiary Rouge, according to Wesley Lesosky, head of the Air Canada component of the Canadian Union of Public Employees. The layoffs will take effect by April and affect roughly 60% of flight attendants.

In a memo to staff, SIA Chief Executive Goh Choon Phong said the airline had agreed with unions on cost-cutting measures, including voluntary unpaid leave for staff up to divisional vice presidents and varying days of compulsory unpaid leave for pilots, executives and associates.

These measures will affect about 10,000 staff, the memo said. SIA had more than 26,500 employees in its last financial year.

Meanwhile, low-cost airline Eastar Jet has become the first South Korean carrier to shut down all flights as demand plunges. The company said it will temporarily suspend its domestic flights from Tuesday until April 25. Other budget South Korean carriers including Air Seoul, Air Busan and T’Way Air are operating only domestic flights after suspending their international services.

Some Australian states and territories are now requiring arrivals from other states to self-isolate for 14 days.

Australia's largest airport operator, Sydney Airport Holdings Pty Ltd., said Monday it was looking to lower its capital spending from its previous forecast of AU$350 million to AU$450 million ($200 million to $257 million) to focus only on critical projects due to the fall in traffic.