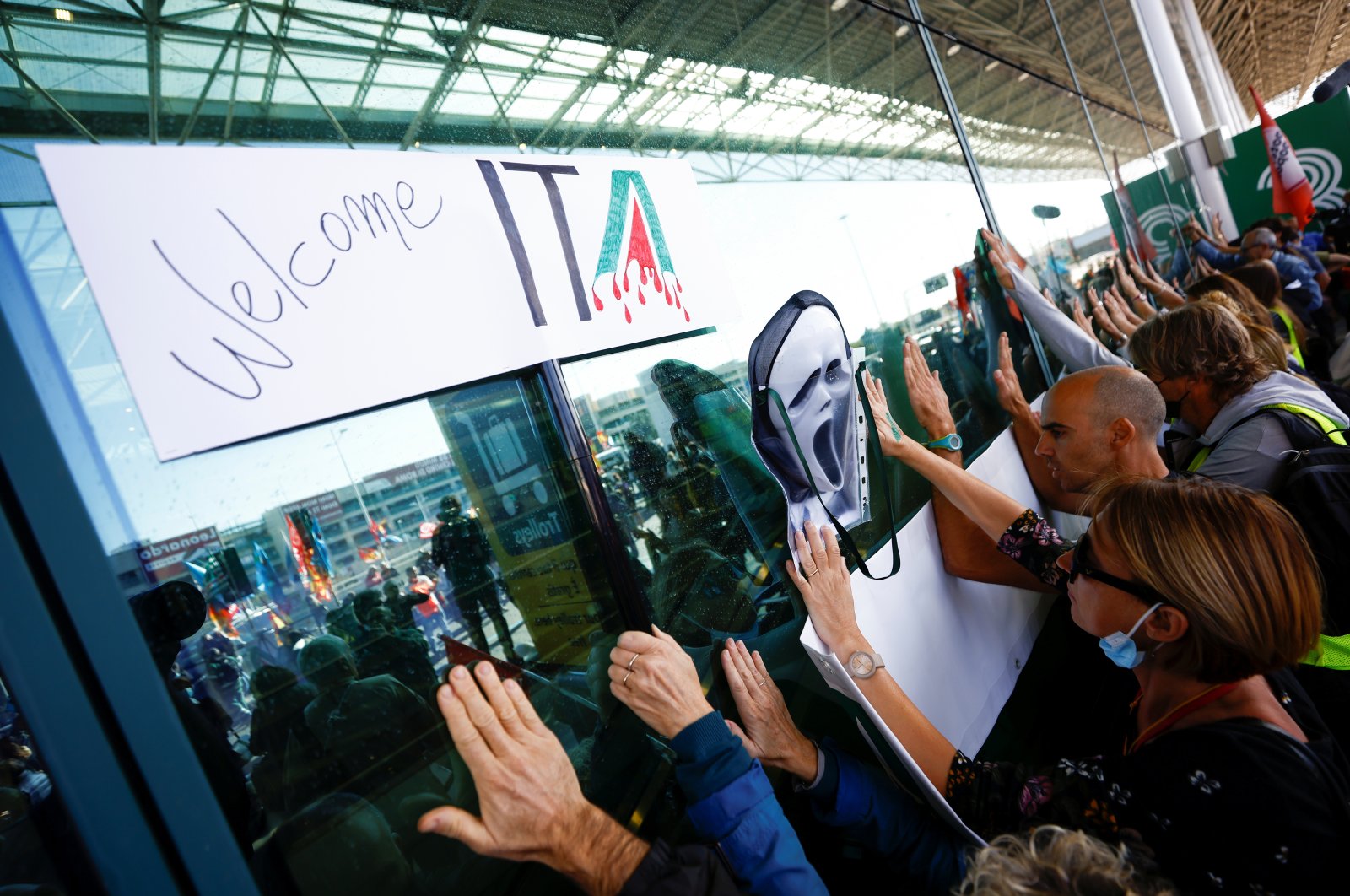 An early morning flight from Milan landed in the southern city of Bari just before 6:00 a.m. GMT to mark the debut of the new, downsized carrier that flies with the same green-white-red livery of its predecessor.

The traditional choice of popes, prima donnas and Italy's political elite, Alitalia has been run by state-appointed administrators since 2017 to avoid being liquidated.

The airline founded in 1946 passed through a dizzying succession of restructurings and changes of ownership.

The company has ended only one year in the black this century and the government has run to its rescue many times, spending more than 8 billion euros ($9.27 billion) just in the last three years.

ITA won Alitalia's iconic brand for 90 million euros, nearly one third of what Alitalia was hoping for, the carrier said late on Friday.

As has often been the case during its lifetime, Alitalia's last rites were surrounded by political dispute, with the far-right opposition party Brothers of Italy blaming Prime Minister Mario Draghi's government for its demise.

"Today we are losing another jewel, a company that has forged the history of our nation and ... made us proud to be Italian," said the party leader Giorgia Meloni.

After seeking to sell Alitalia to private investors, in 2020 Rome surrendered to the disastrous consequences of the pandemic for the airline sector and decided to create ITA from its ashes.

The new carrier, in which the government will invest 1.35 billion euros over three years, will start with 52 jets and 2,800 employees, compared with around 110 aircraft and a workforce of 10,000 for Alitalia.

Under a deal negotiated with the European Commission, there must be clear discontinuity between Alitalia and its successor, and the new carrier needs to be profitable by the end of its 2021-2025 business plan.

However, Alitalia's legacy of high costs, mismanagement and heavy political and trade union influence may be hard for ITA to shrug off.

The launch of a nimbler carrier leaves a question mark over the future of more than 7,000 Alitalia workers who will be put under a temporary lay-off scheme paid for by the government until at least the end of 2022.