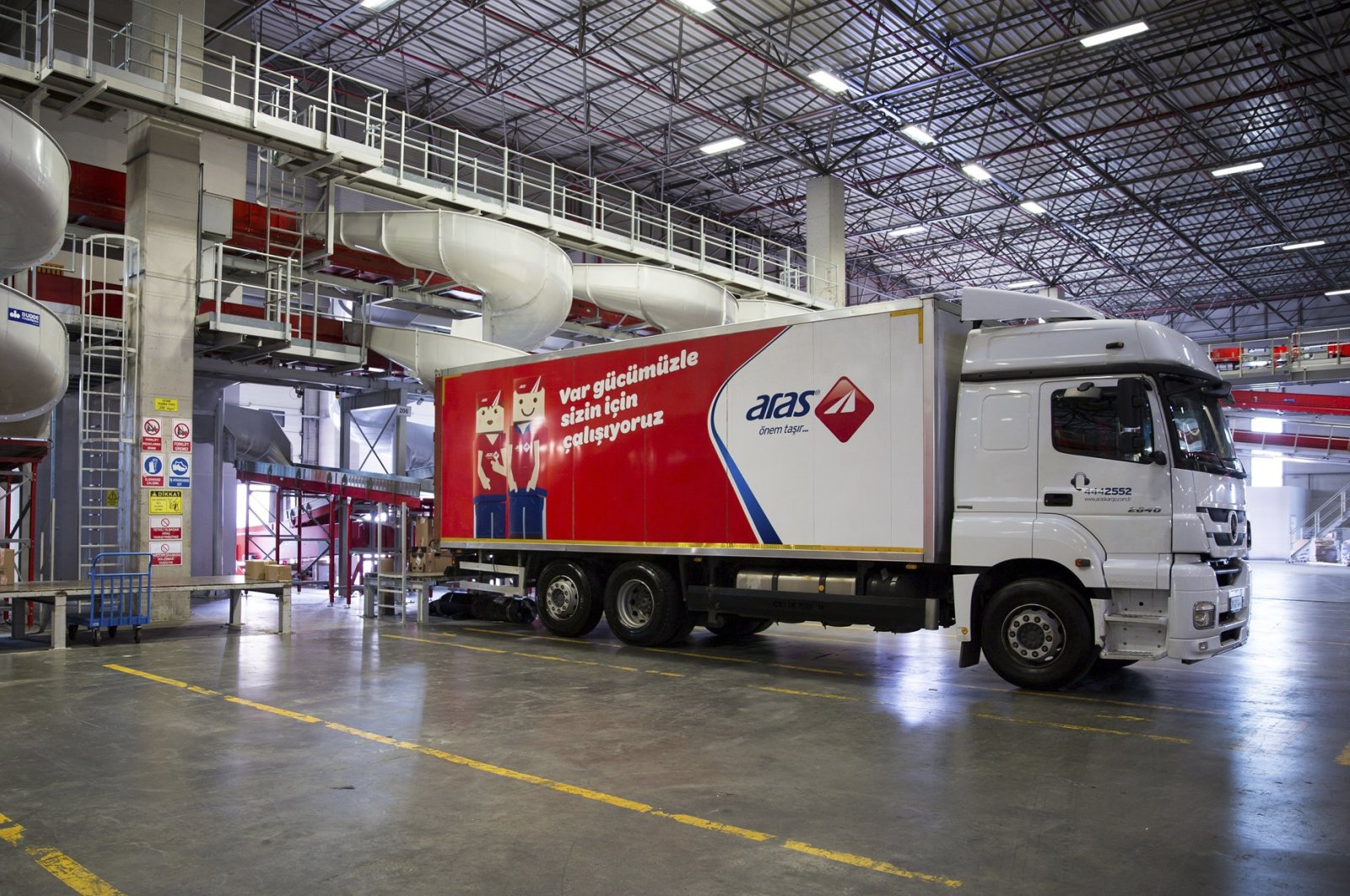 The formal closing of the transaction to raise the Austrian Post's stake from 25% to 80% was completed on Tuesday, the company said in a statement.

"Turkey is an attractive, dynamic and strongly growing market," said Austrian Post CEO Georg Polzl. "We continue to believe in the country and also want to invest in it in the future."

The statement underlined that the company plans to expand Aras Kargo's business.

Aras Kargo posted an average growth of 15% per annum over the past three years, it said.

"We plan annual investments in the three-digit million Turkish lira range," said Peter Umundum, a member of the Austrian Post's board.

Baran Aras, Aras Kargo's chairman, stressed that the move will bring prosperity to all stakeholders and to Turkey.

The deal comes following years of dispute. The wrangling began in 2016 when the Austrian Post sought to exercise an option to buy an additional 50% stake in Aras Kargo from the founding Aras family following its purchase of a 25% stake in July 2013. The carrying amount of the shareholding equaled 23.3 million euros ($26.18 million) as of December 2019.

Aras Kargo rejected the plan at the time and offered to buy back the Austrian company’s stake, saying Austrian Post was not the right partner for its envisaged international expansion and that its staff did not want an Austrian owner.

Founded in 1979, Aras Kargo has around 14,000 employees, approximately 900 branch offices and a vehicle fleet of more than 4,000. It serves around 12 million individuals each month, according to its official website.