Boeing agrees to pay $2.5B to resolve US criminal probe into 737 Max crashes 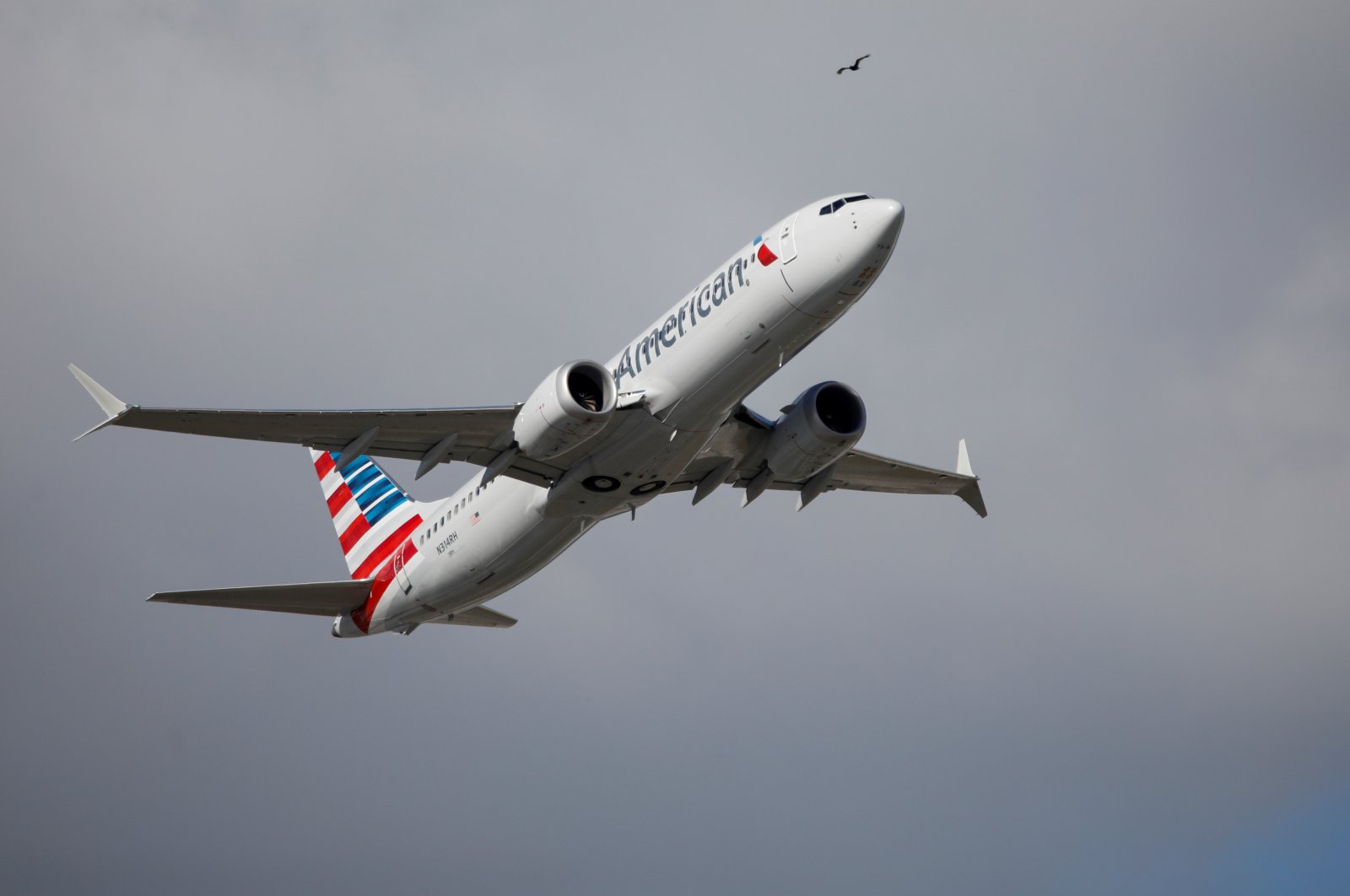 Boeing will pay $2.5 billion to settle a criminal charge of defrauding safety regulators in connection with the development of the 737 Max aircraft, which suffered two deadly crashes.

The Justice Department said Thursday that Boeing agreed to the settlement that includes money for the crash victims’ families, airline customers and airlines, as well as a fine.

The Federal Aviation Administration (FAA) let the Max keep flying, and on March 10, 2019, another Max operated by Ethiopian Airlines crashed nearly straight down into a field.

In both crashes, everybody on board was killed — 346 people in all.

Since then, Boeing has redesigned an automated flight-control system that pushed the noses of both planes down, in each case based on a faulty reading from one sensor.

Boeing changed the system so that it always uses two sensors, along with other changes to make the automated system less powerful and easier for pilots to override.

In November, the FAA approved Boeing's changes, and several carriers including American Airlines have resumed using the planes.