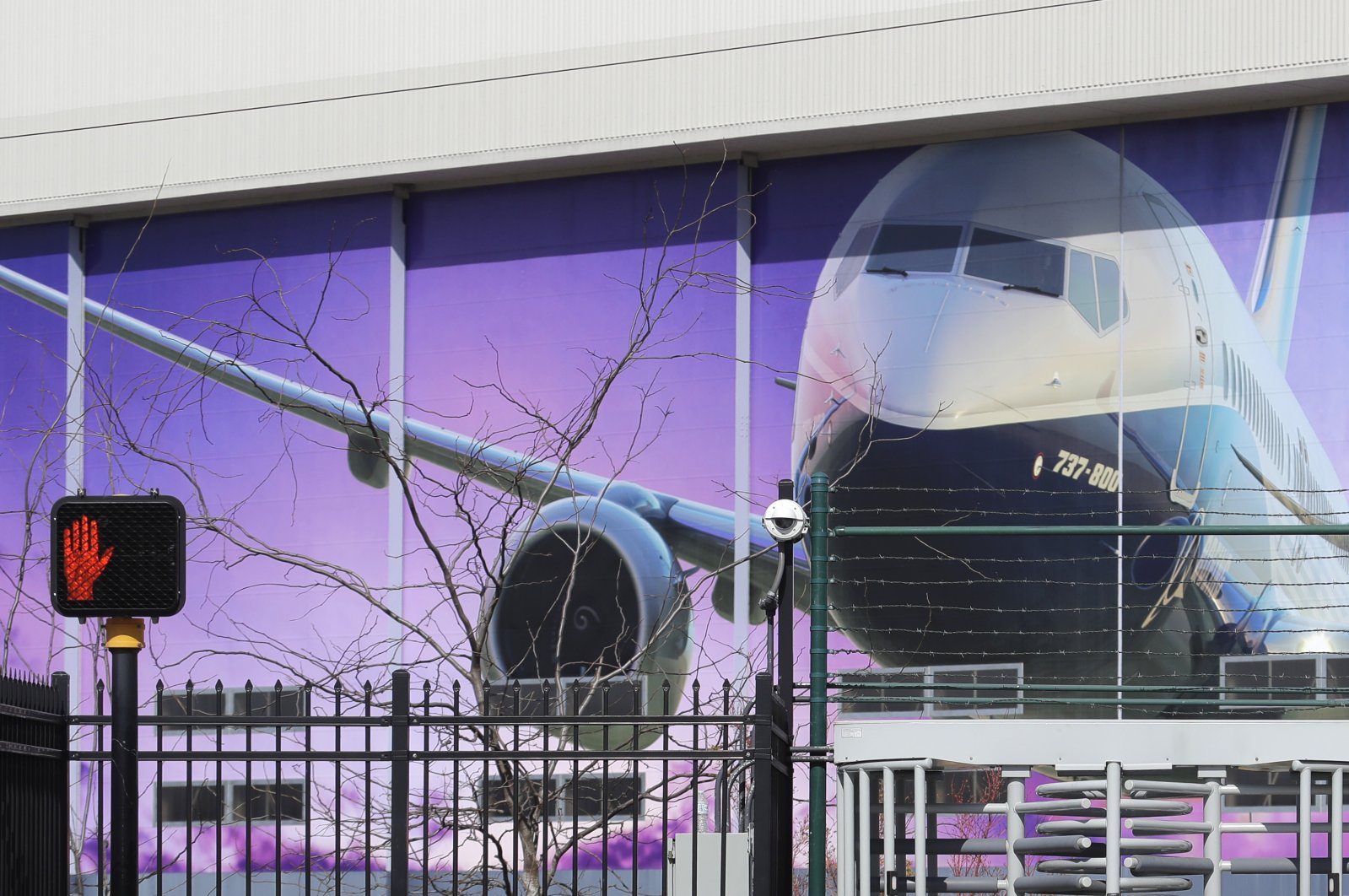 Boeing Co. is considering a plan to cut its workforce by about 10%, which could involve buyouts, early retirements and involuntary layoffs, the Wall Street Journal reported Thursday.

The potential job cuts are expected to largely target Boeing's commercial arm, which has been under strain due to the crisis in the global airline industry, the report said.

The planemaker declined to a Reuters request for comment.

Amid the coronavirus pandemic, Boeing has been suspending production at various plants, including the manufacturing of its 787 airplane at its facilities in South Carolina.

Last week, the U.S. planemaker’s CEO Dave Calhoun outlined a plan of voluntary layoffs for employees, while warning that the pandemic would have a lasting impact on the aerospace industry.

The company had earlier freezed hiring and overtime pay except in certain critical areas to preserve cash.