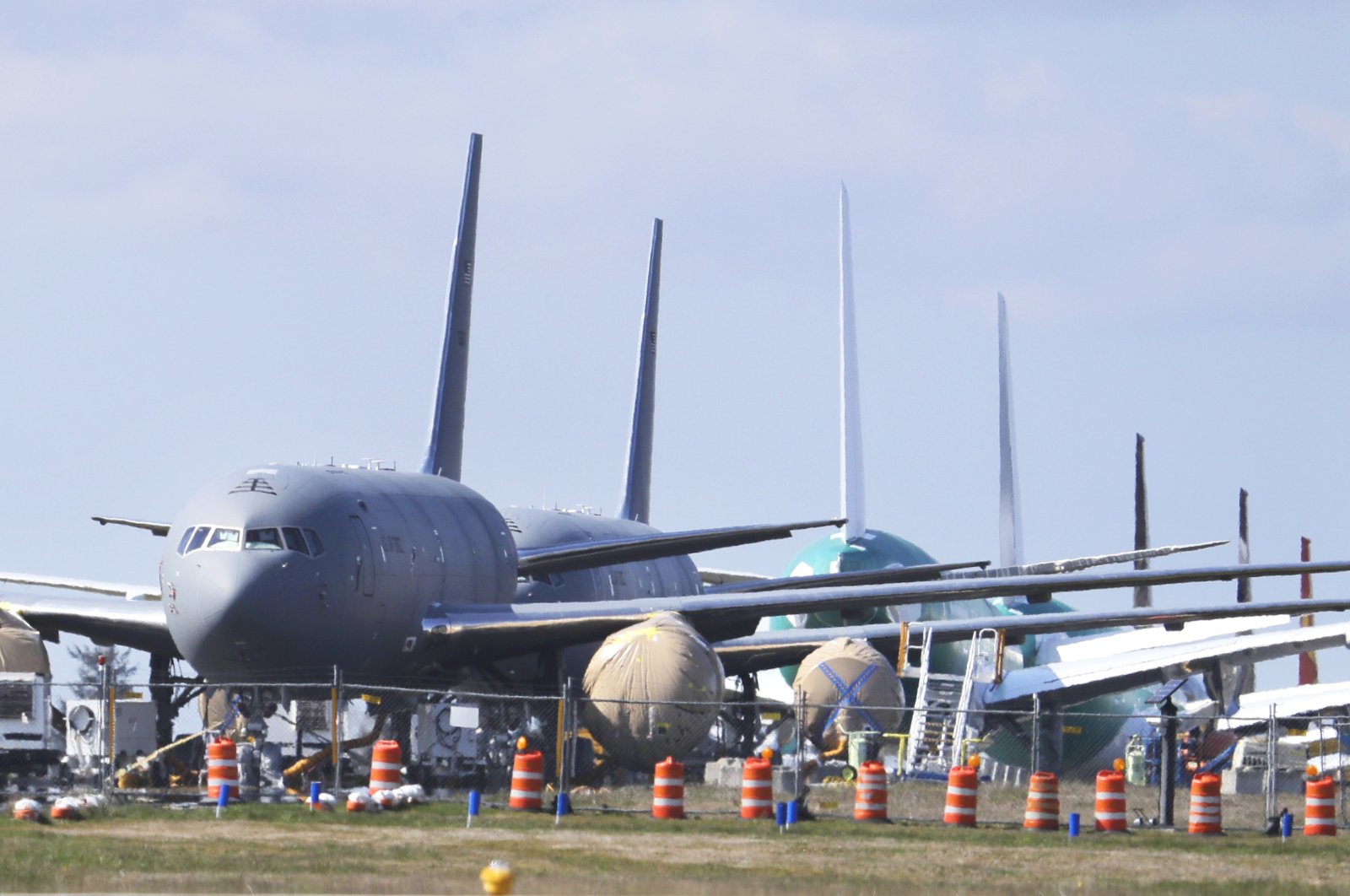 Boeing failed to sell a single commercial airplane but saw orders for 108 planes canceled in April as a sharp drop in air travel has erased any demand among airlines for new jetliners.

It marked the second month this year in which Boeing had received no orders, a fate that would have seemed impossible not long ago.

Boeing also indicated Tuesday that it was no longer certain about completing orders for another 101 planes, dropping them from a backlog that has dipped to below 5,000.

Airbus said it received orders for nine planes in April, bringing its 2020 total to 299 planes after cancellations. The European planemaker said its backlog was 7,645 jets.

The COVID-19 outbreak has caused global air traffic to plummet and compounded a crisis at Boeing that began with two fatal crashes and the grounding of its best-selling plane, the 737 Max.

Airlines are bleeding money and canceling thousands of flights while passengers remain too anxious to fly. Airlines have grounded 16,000 planes – nearly two-thirds of the world's fleet – and have delayed deliveries of jets that they agreed to purchase before the pandemic.

Air travel in the U.S. is down more than 90% from a year ago, while global traffic has seen a similar plunge.

Boeing CEO David Calhoun said air travel would recover so slowly that “most likely” one of the major U.S. airlines will go out of business.

General Electric’s airplane-leasing division canceled orders for 69 Boeing Max jets, and China Development Bank dropped orders for 29 of the planes. Boeing has not yet received approval from regulators for fixes it is making to software and computers on the Max.