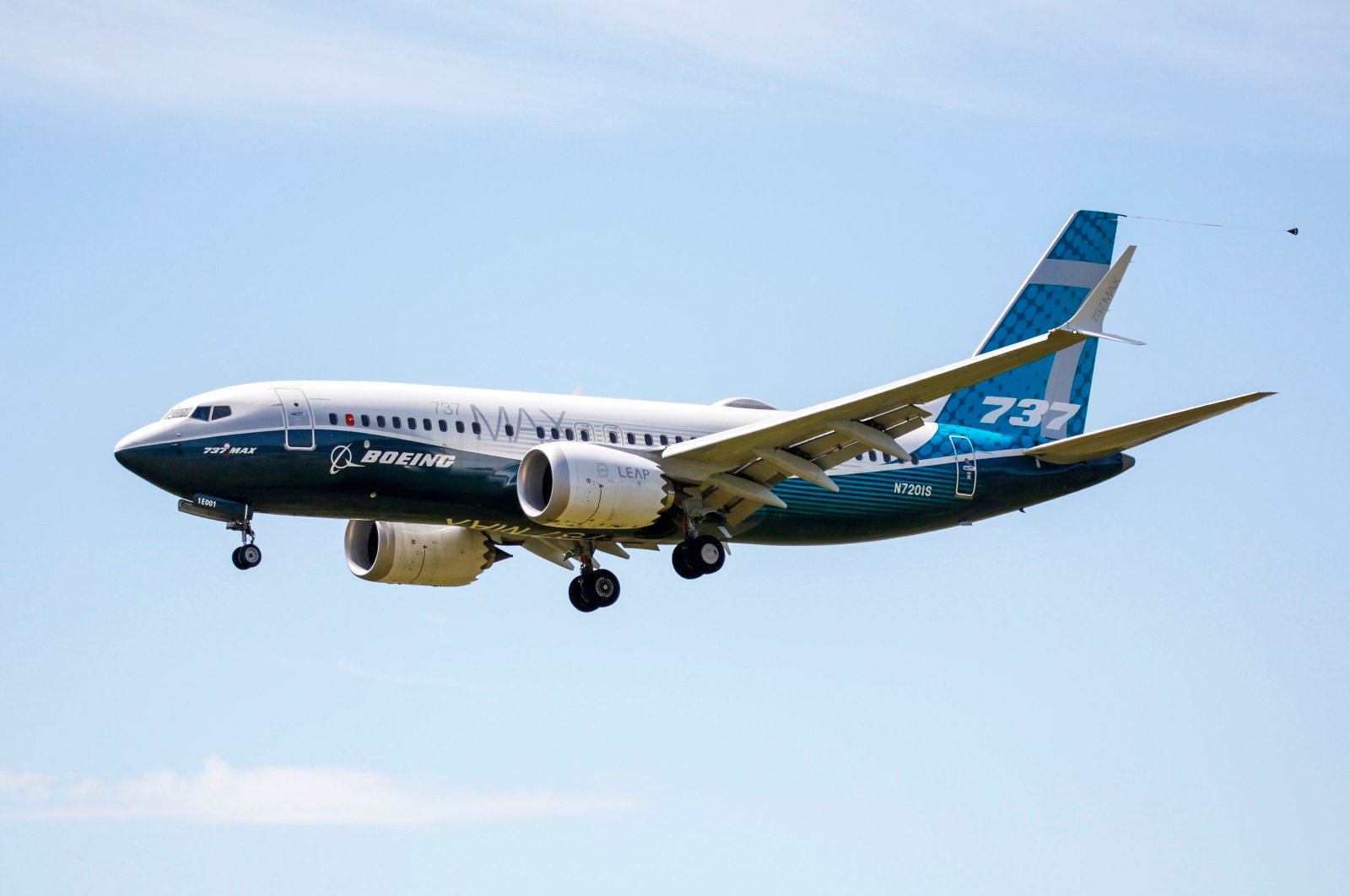 The grounded Boeing 737 Max moved another step closer toward flying again Tuesday as U.S. regulators said they would soon accept public comments on a plan to recertify the jet.

The Federal Aviation Administration (FAA) said it would issue a proposed airworthiness directive for the Max, which has been grounded since March 2019 following two deadly crashes.

The listing will seek comments on suggested design changes and crew procedures "to mitigate the safety issues identified during the investigations that followed the Lion Air and Ethiopian Airlines accidents," the FAA said.

The public comment period will be open for 45 days.

The FAA statement moves the Max a step further on the recertification path after the agency on June 1 completed test flights on the plane.

While the FAA said the announcement is an "important milestone," the agency emphasized that recertifying the Max was not a done deal and that there were additional steps even after the public comment period is complete.

"The FAA will not speculate when the work will be completed. The agency continues to follow a deliberate process and will take the time it needs to thoroughly review Boeing's work," the agency said.

"We will lift the grounding order only after FAA safety experts are satisfied that the aircraft meets certification standards."