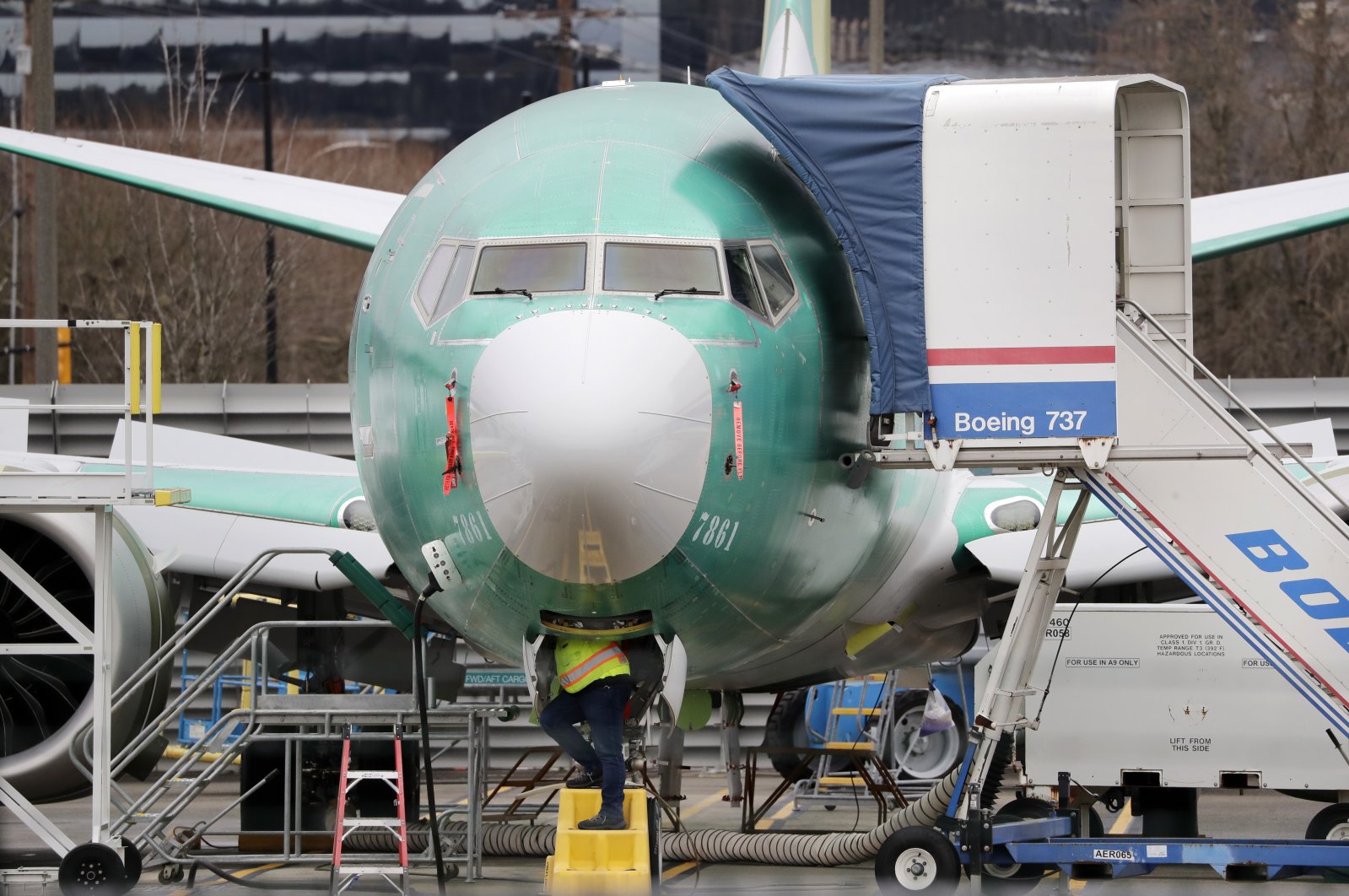 Boeing sold no airline planes and customers canceled orders for 43 of its 737 Max jet last month as the aircraft maker continued to struggle with both the pandemic and the ongoing grounding of the Max after two deadly crashes.

Still, the cancellations reported Tuesday were down from 60 the month before. Boeing shares gained 3% in midday trading.

Between cancellations and orders that Boeing no longer considers certain – often because of the buyer's fragile financial position – Boeing has lost more than 800 net orders so far this year.

The coronavirus pandemic has devastated air travel, leaving airlines with more planes than they need. On top of that, Boeing is still working to get approval from regulators in the U.S. and other countries to resume shipments of the 737 Max.

Last week, the Federal Aviation Administration (FAA) provided the most detailed look yet at the design changes Boeing is making to get the plane back in service late this year or early in 2021.

With the cancellations and other orders now in jeopardy, Boeing's backlog of unfilled orders fell below 4,500 airliners.

Boeing Co. delivered just four planes in July compared with 19 in the same month last year. That is a blow to Boeing's ability to generate cash because airlines typically pay half or more of the purchase price when the plane is delivered.